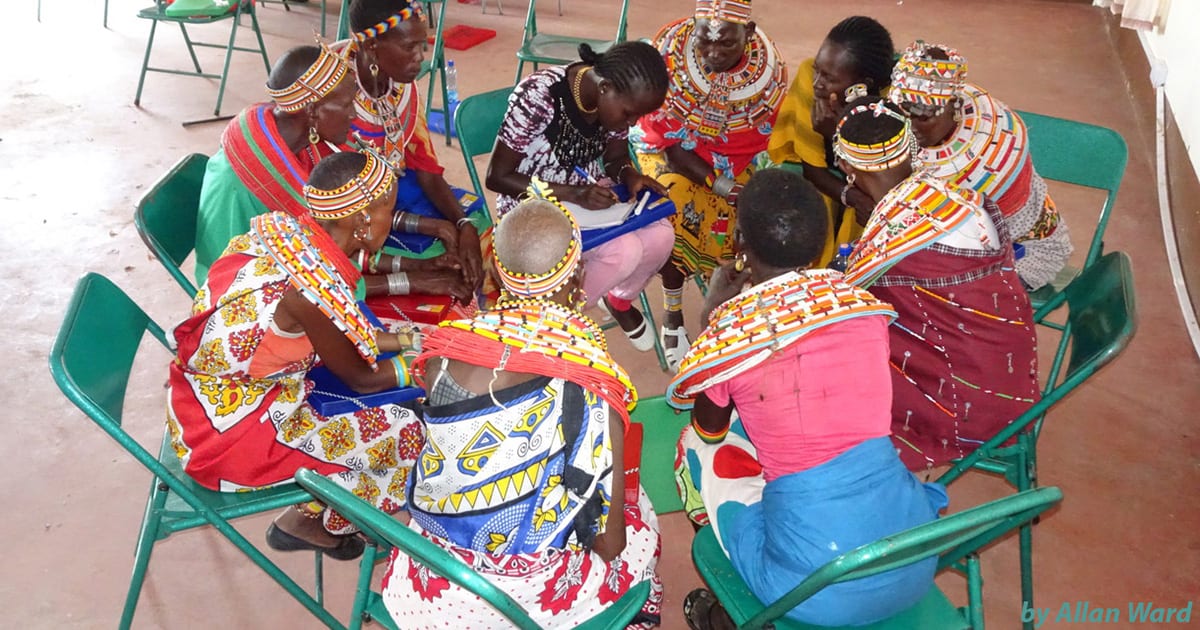 Posted at 10:36h By Guy Pfefferman 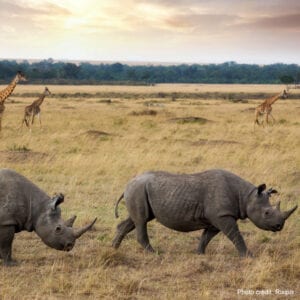 Once upon a time a remarkable lady, Anna Merz, decided to jettison her business and instead dedicate her life to trying to save black rhinos. She tells her story in Rhino at the Brink of Extinction.[1] These were the dark days during the time of President Moi when poaching was endemic. In the 1960s Kenya was home to about 20,000 black rhinos but a mere two decades later there were less than 300. Eventually only a handful of black rhinos remained around Mt. Kenya.

Anna Merz and her friends combed the African bush and corralled first one, then two, and then three of the remaining rhinos at the risk, if not of life, most certainly of limb. She brought them to the Nagare Sergoi Rhino Sanctuary, an organization she founded in 1982. The third rhino she rescued was suspicious of humans and, once corralled, refused to get near her. Nothing seemed to help establish trust. Finally, Anna hit on a crazy idea. She would sit for hours on the corral’s fence and read aloud to the rhino. Eventually it came to her and they bonded. The sanctuary is now part of the Lewa Wildlife Conservancy.

Anna belonged to a generation of women in Africa, many without scientific training, who revolutionized our view of nature, conservation and the appropriate treatment of wild animals. The path they launched is now being followed by a new generation of conservation-minded women in Kenya promoted by the Northern Rangelands Trust.

Lewa Wildlife Conservancy itself is the brainchild of Ian Craig, who, starting in 1995, converted his family’s 62,000-acre cattle ranch into a rhino sanctuary at the peak of the elephant and rhino poaching epidemic. Ian’s creation became so successful because, right from the start, he involved local communities in the project. This approach was way ahead of its time. Years later Wangari Maathai, a Kenyan Nobel Prize laureate said: “You cannot protect the environment unless you empower people, you inform them, and you help them understand that these resources are their own, and that they must protect them.” In the case of Lewa Conservancy, this meant associating local communities with the Conservancy, sharing tourism revenues and, thanks to an ingenious system of fences, making it possible for local pastoralists and their herds to live in harmony with wildlife. 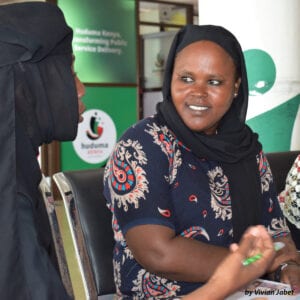 I heard a moving story one day, which to me is emblematic of the approach. An elder of one of the Lewa communities had a small sculpture of a rhino made, which he placed in front of his village’s one-room schoolhouse. At its unveiling he explained that the rhino stood there because without wildlife, there would be no revenue to run the school. When communities understand this link, they become willing sources of intelligence about poachers. The villagers know the “bad apples” and how to deal with them. Largely thanks to intensive community engagement, Lewa’s rhino population now exceeds the conservancy’s carrying capacity and rhinos are being translocated to other conservancies.

Ian built on Lewa’s successful principles with an audacious vision: bringing community development, of which wildlife conservation should be and is an integral part, to vast areas of Kenya. With this in mind he created a remarkable organization: the Northern Rangelands Trust (NRT). At the risk of oversimplifying the vision, wildlife communities that are established under Kenyan law [2] can apply for NRT membership. However, in order to qualify they must commit to adopting standards of governance, accountability and transparency. In exchange, these communities (conservancies) receive support from the NRT including for conflict resolution (“peace-keeping”), wildlife conservation, and source funding for community needs such as health, education, water and crop management. Today, 39 communities with a combined area of 42,000 square kilometers (larger than the state of Maryland) are members of the NRT.

Which, finally, brings us to what I believe is the Cinderella of conservation – good leadership and management skills. These are essential elements of organizational success and must be learned and successfully applied if the conservation efforts in Kenya are to work. Yet donors tend to focus their conservation giving on dramatic anti-poaching infrastructure, efforts and interesting hardware, including expensive vehicles, and on specific conservation science projects. Very little funding is devoted to infusing communities with essential leadership and management skills. The organization I founded, Management Skills for Wildlife Conservation (MSWC), encourages and supports a unique training program geared to largely unschooled community members and is delivered on the spot (that is in the local communities). We have, for example, partnered with and supported a specific NRT initiative – their Leadership And Management Programme (LAMP).

Demand for the program from village elders and from community managers is now overwhelming the scant resources available for such training. The MSWC is particularly interested in reaching out to local community women to provide them with management training for wildlife conservation. In my experience, women respond dramatically to such training and empowerment. In the words of one female graduate, “In the first month of LAMP, our heads were down….[then]… we lifted our eyes because of this knowledge we had found. [Then]…we expanded our minds and started looking at the activities we are going to do. Now I am a teacher. I am a leader. I can lead!” Others have praised the program for encouraging dialogue rather than simply issuing orders, for increasing transparency and for increasing cooperation among stakeholders. {See associated article about restoring mangrove habitat in Lamu County, Kenya.)

I am hoping the MSWC can be an important part of that change and can help to recruit women to support wildlife conservation in Kenya and across Africa. There are now many examples of female anti-poaching squads protecting wildlife areas in Africa, but we need more females in conservancy management. I hope that we can focus the minds of conservation funders on the tremendous impact that better grass-root leadership and management is having and can have. Our approach is effective, and it can and should be scaled-up.

[2] There are over 140 Conservancies in Kenya, the majority of which have been established in the past 15 years. Despite this remarkable growth, the full potential of Conservancies in Kenya has yet to be realized. The Wildlife Act 2013 has laid the foundation. Private and Community Land-owners, supported by a growing number of highly motivated partners, have the potential to conserve 12% of Kenya’s land mass, benefit over 5 million people and protect 65% of Kenya’s wildlife. Source: A Guide for Private Land Owners and Communities, Kenya Wildlife Conservancies Association: https://kwcakenya.com/  KWCA is the brainchild of a remarkable Kenyan, who was raised in a wildlife community, Dickson Kaelo (https://www.ahif.com/speakers/dickson-kaelo)

About the author:
Guy Pfeffermann, Founder and CEO of Management Skills for Wildlife Conservation (MSWC), was the Director of the Economics Department and Chief Economist for the International Finance Corporation (IFC) from 1988 to 2003. He has served since 2003 as the Director of the Global Business School Network, a program of the IFC.