WBI team members represent a page out of our business plan – very talented with relevant specialized knowledge; collaborative, congenial and effective team members; uses, integrates and leverages technology to maximize impact; and very committed to the WBI mission.   WBI is privileged to have them as team members. 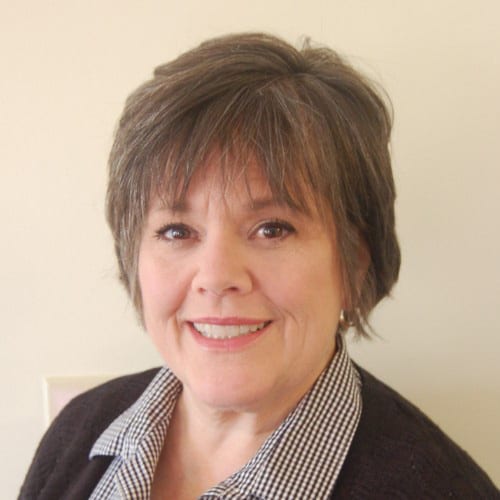 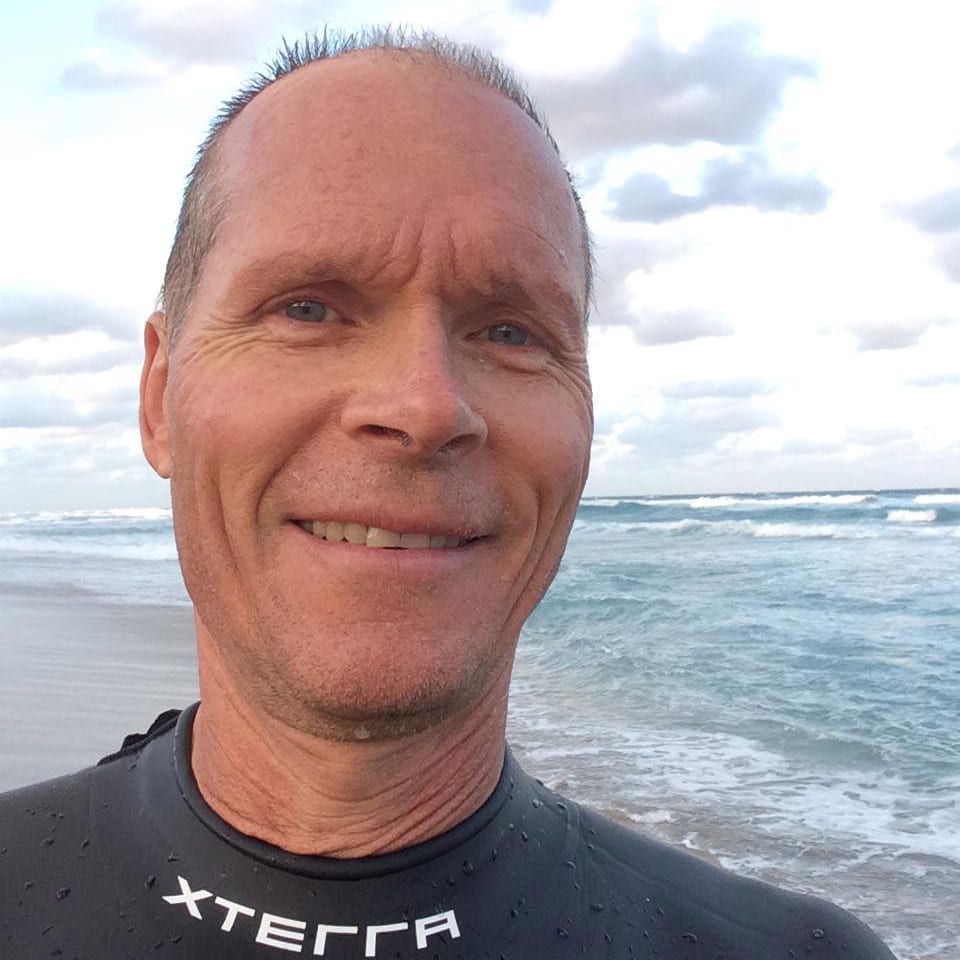 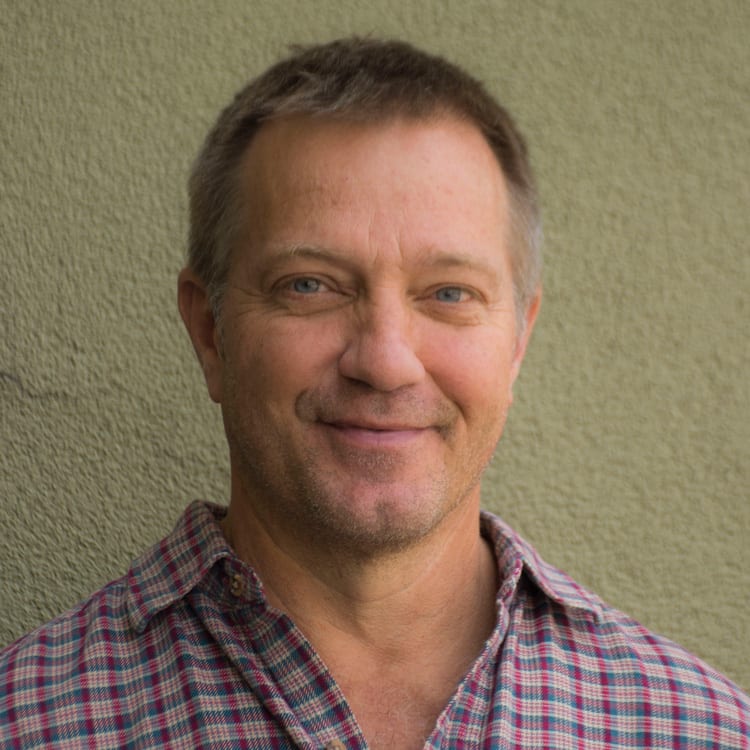 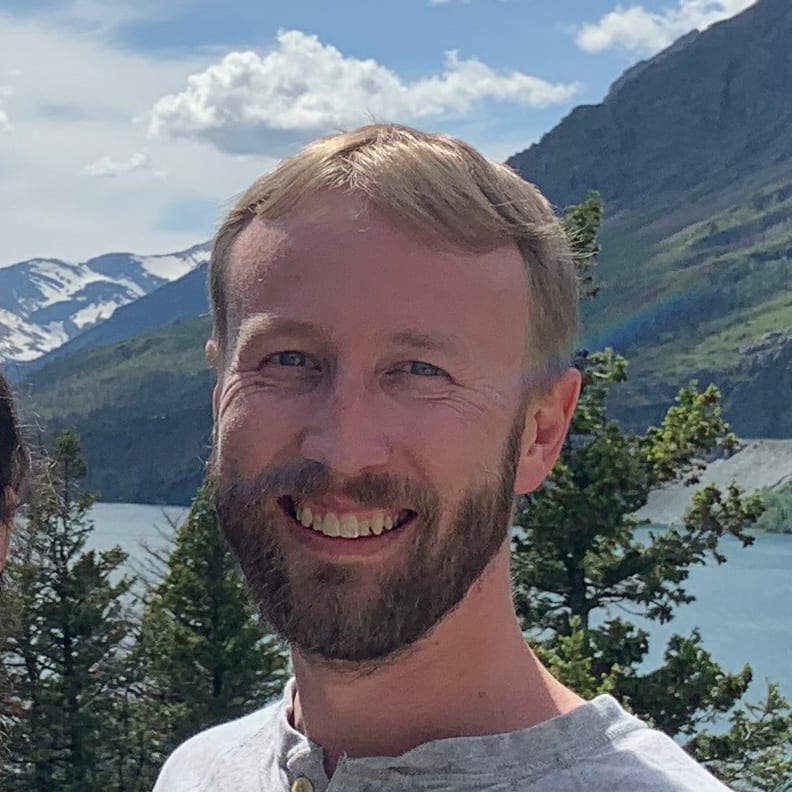 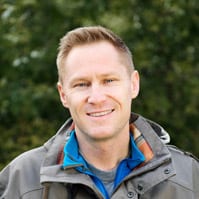 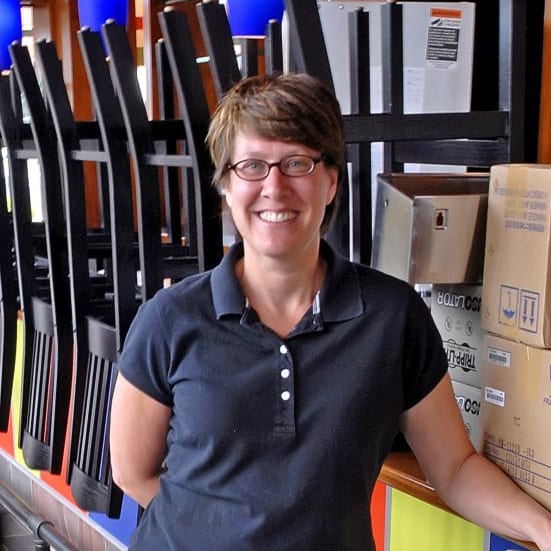 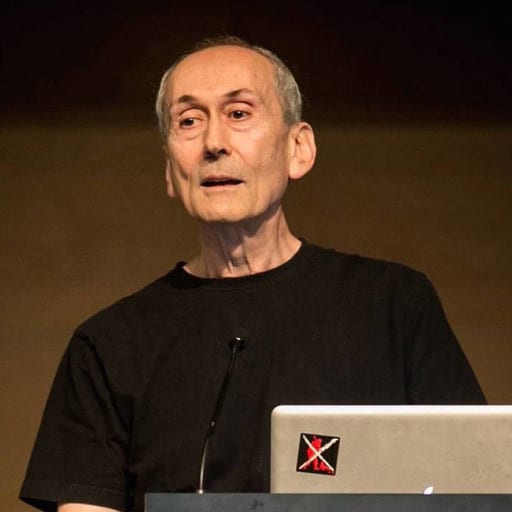 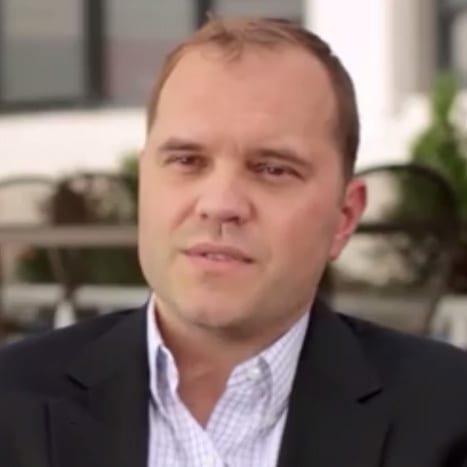 IT Specialist - WBI IT Coordinator

Kathleen Allspaw is an Educator, Trainer, Instructional Designer, Researcher and Writer.  She is the president of Edification Services, Inc., an educational consulting firm.  She received a PhD from Indiana University in science education and obtained a Masters degree from Tufts University in Animals and Public Policy.  In a previous position, she was a Department Chair at the Humane Society University.

Jonathan Balcombe is a biologist with a PhD in ethology, the study of animal behavior. His books include Pleasurable Kingdom, Second Nature, The Exultant Ark, and What a Fish Knows—a New York Times best-seller now available in fifteen languages. His next book, Super Fly, will be published May 2021 by Penguin Books. Jonathan does professional editing for aspiring and established authors, and he has taught courses in animal behavior and sentience for the Viridis Graduate Institute and Humane Society University. He lives in Belleville, Ontario where in his spare time he enjoys biking, baking, birding, listening to Bach, and trying to understand the neighborhood squirrels.

John D. Boone is an ecologist and wildlife scientist who received his PhD in Environmental, Population, and Organismal Biology from the University of Colorado at Boulder, with a specialization in vertebrate and applied ecology. He spent the first ten years of his post-graduate career on the faculty of the University of Nevada, Reno, where his research focused on the ecology of zoonotic diseases, predominantly hantavirus in the western U.S. In 2006, he moved to the Great Basin Bird Observatory, also located in Reno, where over the last 14 years he has led or contributed to nearly 100 applied conservation initiatives, population monitoring programs, and conservation planning initiatives throughout the Western U.S. In 2012 Dr. Boone began to serve as a consultant for several national and international animal welfare and rabies control organizations to provide expertise in population management, monitoring, and data analysis for free-roaming dogs and cats. In this capacity he has assisted in over 40 field programs around the world. Currently, he is a consultant for Humane Society of the United States, and serves as one of the principle scientists for the D.C. Cat Count project. Dr. Boone also serves as the Board Chair for the SPCA of Northern Nevada, Board Vice-Chair for the Alliance for Contraception in Cats & Dogs, and a board member for the Petfinder Foundation.

Josh Coefer is a spatial data and software professional with over 15 years of experience in technology management and hands-on geographic information systems (GIS), database and programming work. Josh began his career as a biogeochemist using GIS to study the interconnectedness of the earth system. He quickly realized that his passion lies in using spatial data and tools to solve challenging problems and help others. At WBI, Josh strives to leverage spatial data and tools to support WBI’s mission of improving the world for everyone involved (people, animals and the environment).

Dr. Tyler Flockhart is a population ecologist and conservation biologist. His interdisciplinary research seeks to understand the factors that influence changes in animal populations and using decision-theory to design optimal management strategies for species of concern in the face of global change. He uses sampling data and statistical models to estimate animal abundance at landscape scales, animal monitoring data to estimate survival and reproduction, and mathematical models to understand population dynamics across space and time. He is interested in developing evidence-based population models for dogs, cats, and birds to make optimal decisions to improve animal welfare, mitigate environmental impacts, and minimize human-animal conflicts at the lowest possible cost.

Stevan Harnad is Professor of cognitive science at Université du Québec à Montréal and the University of Southampton. His research is on category learning, language evolution, consciousness, and open access. He is the founder and former editor-in-chief of the journal Behavioral and Brain Sciences, and the current editor-in-chief of Animal Sentience. Harnad is becoming increasingly active in the problems of animal welfare, animal rights and animal law.

David Kaszowicz is the President of FinPro Solutions, Managed Services. Prior to founding the Managed Services division of FinPro, David successfully managed NSource IT, a company he founded, which was acquired in 2015. David began his IT career working on the helpdesk at ITT Industries where he rose to management positions within their classified space technology division. David utilized the range of skills acquired to develop technical and business consulting expertise which he used to launch NSource IT, a firm that specialized in providing IT Management and Support for law firms, trade associations, non-profits, lobbying firms, and SMBs.