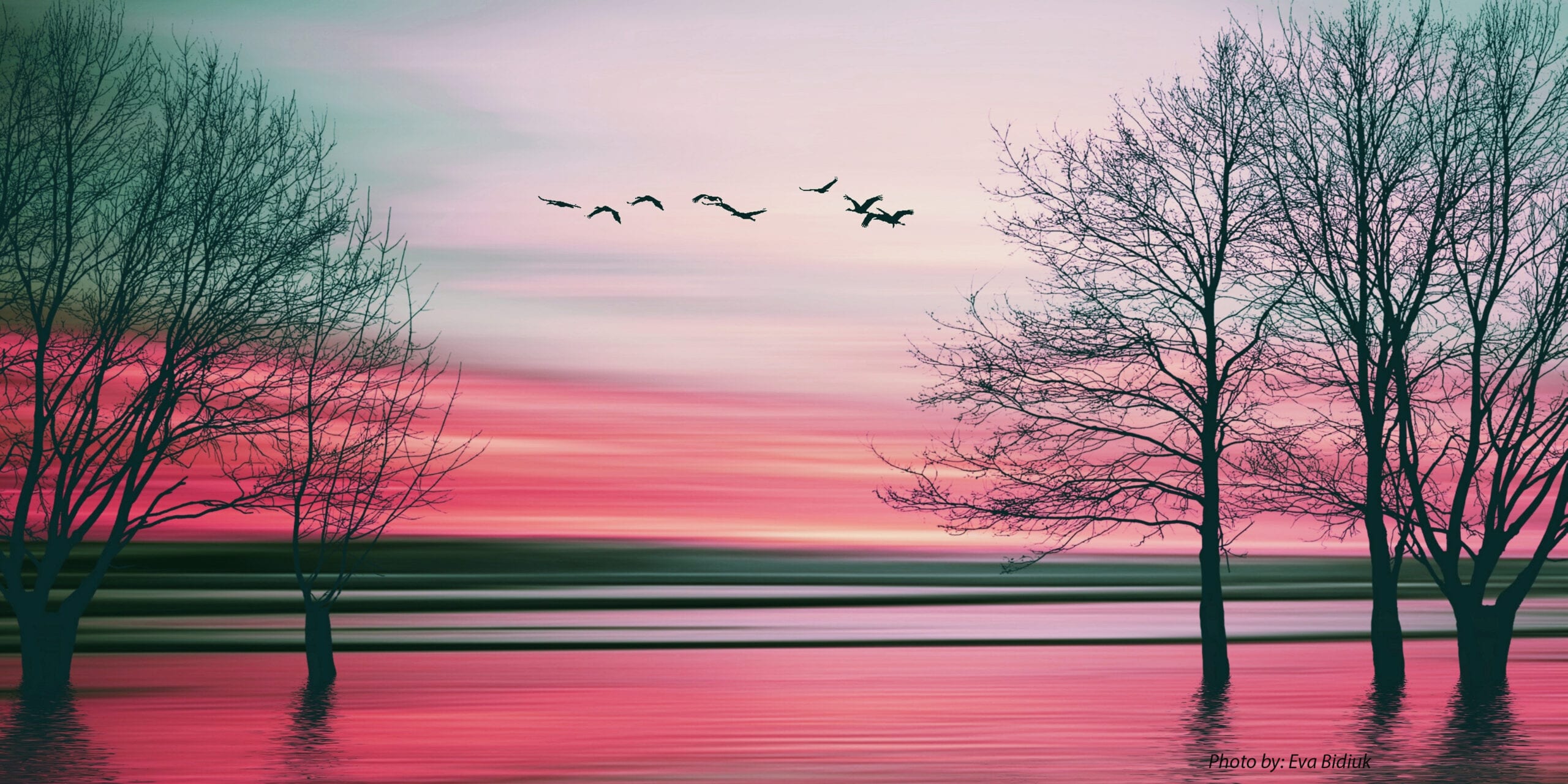 As the end of the calendar year approaches, it seems an appropriate time to revisit the core principles that underpin WellBeing International’s (WBI) initiatives during its first two years. These concepts include the original foundational idea of the importance of the interconnectedness of people, animals and the environment (PAE); the problem of the “shifting baselines” syndrome; the drive to increase demand for change through institutional global awareness and individual choices leading to an increase in environment-friendly behaviors; and establishing effective global partnerships that promote collaborating, learning & adaptation (or CLA).

People, Animals, Environment (PAE). The organization was founded on the principle that the long-term well-being of people, animals and the environment are interconnected and that strategies for change and the development of appropriate solutions must more evenly address concerns for all three elements and focus on their intersections to achieve long-term sustainable goals.

“Shifting baselines.” This is the idea that we tend, incorrectly, to focus mainly on recent changes in wildlife populations (i.e. from 1970 to the present) and other ecological and population people and trends. Because we do not have relevant or reliable data, we ignore the changes in populations from 200 or more years ago. By ignoring early time periods, we significantly underestimate the changes that have occurred to the world and its inhabitants. For example, a recent article in WellBeing News, reports a significant decline in the number of sea turtle nesting populations in Hawaii since the 13th century. Using historical data going back over 700 years, scientists documented an 80% decline in green sea turtle nesting populations as well as the elimination of nearly all turtle nesting sites leaving just one major site today, and that one is vulnerable to sea level rise.

People drive demand that leads to change. There has never been a greater opportunity to tap into world-wide communication channels to reach individuals, stakeholders and communities to effect sustainable change. Over 4 billion people have direct access to global information via their smart phones. A shift in demand for products, services, accountability and transparency driven by people, communities, institutions and other stakeholders will affect decisions by businesses, governments, and international organizations. Individuals should be encouraged to seek out information and make informed choices for a better world. After all, if enough people make changes, whether small or large, to a more sustainable lifestyle, significant global improvements will occur. Furthermore, there are many examples of individual advocates stimulating significant social changes.

Partnering. We need to build more and larger partnerships (among civic groups, corporations, and institutions) to generate changes at scale. Some agencies identify this need using the phrase, Collaborating, Learning and Adapting (CLA) leading to new sustainable solutions.

These concepts are infused throughout all three of our major campaigns – Global Awareness, Feel Better and Global Dog – and influence how we approach and implement specific projects.

The year 2020, despite the pandemic that resulted in many changes in routines and especially travel, has been a positive year for WellBeing International. Apart from the formal launch of our three major campaigns including a redesigned website (now including a “search” button to improve reader access and engagement), we have also added the WellBeing Studies Repository to provide full text access to relevant reports and articles (over 500,000 full-text downloads this year) that address the PAE triad (animal and human well-being and environmental sustainability). Engagement with the website has increased substantially with over 90,000-page views this year while WBI’s social media outreach has had over 1.2 million reaches and 260,000 engagements.

The Global Dog Campaign was formally launched on December 1 (Giving Tuesday). The webpage for the campaign includes an interactive map that provides data on homed (pet) and homeless dogs for around fifty countries that account for approximately two-thirds of the world’s dog population. WBI completed a dog survey for Costa Rica that confirmed major changes in the level of dog care in that country (the rate of sterilization has increased from 18% in 2003 to 61.5% in 2020 and two-thirds of owned dogs now sleep indoors at night – up from 27% in 2003). As we understand more about how and why these changes are occurring in Costa Rica, it should be possible to promote appropriate and effective solutions in other countries to decrease dog homelessness.

Global wildlife population trends and global levels of consumption are going in the wrong direction, but our Global Awareness and Feel Better Campaigns are emphasizing ways in which we can change those trends via individual and community action and via effective collaboration involving civil society institutions, municipalities, corporations and national and international organizations.

In the 1980s, management guru Peter Drucker noted that “the best way to predict the future is to create it.” But he was not the first to express such a sentiment. It appears that computer scientist Alan Kay was one of the first when he said that “the best way to predict the future was to invent it.” As we consider how to deal with the existing negative global trends and possible future scenarios, it is clear that we cannot simply sit back and passively accept the consequences of past human actions. Whether it be climate change, food production, plastic pollution of the oceans, human population growth, wildlife declines, we cannot and should not wait for the world to simply “happen” to us. As individuals and organizations, we have the ingenuity, the energy and the ability to change our future. Let’s just do it!