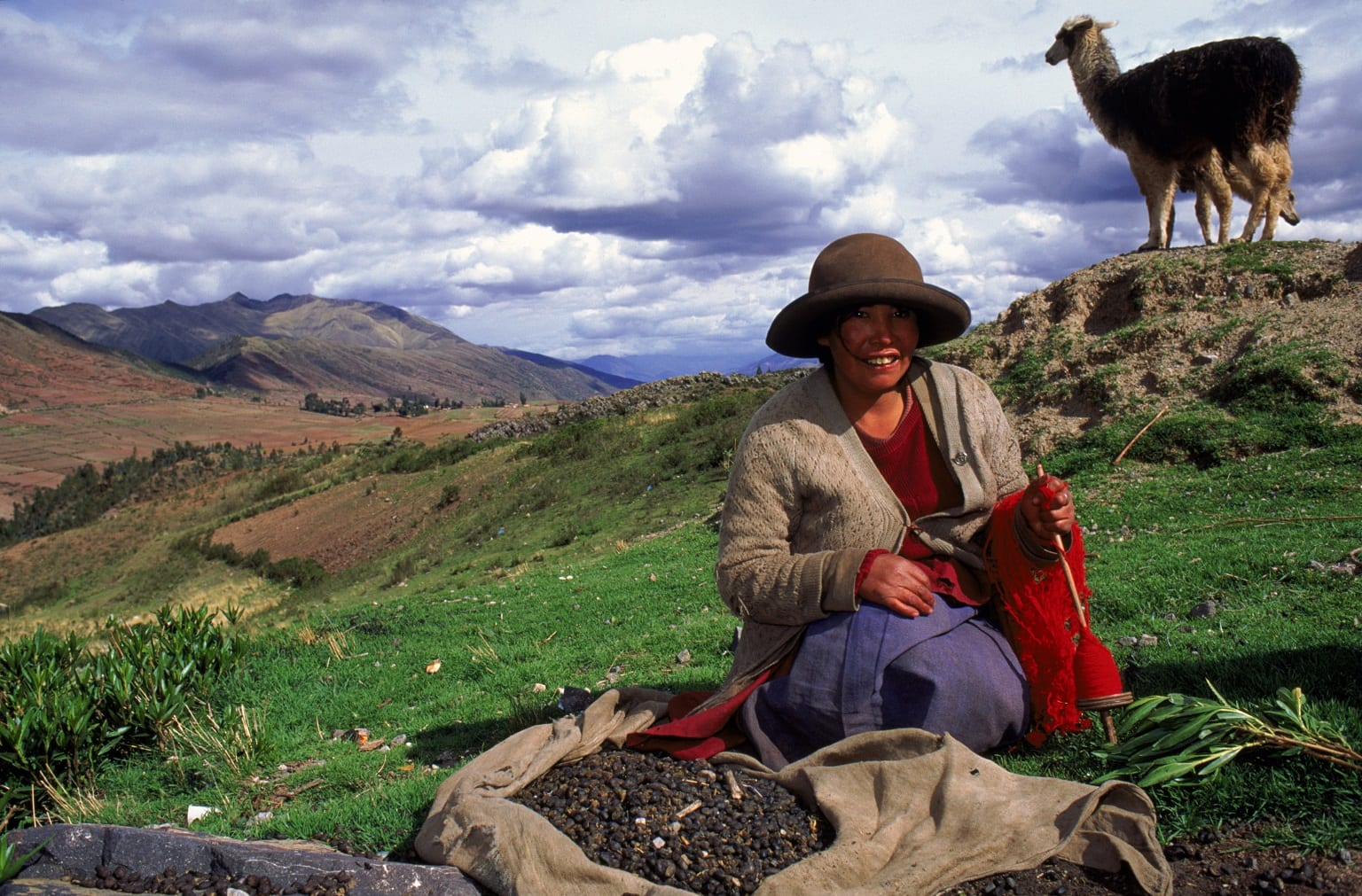 WellBeing International’s vision is focused on promoting the well-being of People, Animals, and the Environment (PAE Triad) and achieving optimal outcomes for all.  The challenges involved in developing an appropriate measure of well-being for all three elements in the PAE Triad cannot be overstated and our goal to develop a working understanding of well-being will not be simple.

The definitions/conceptual elements of well-being are different for humans (multiple measures have been developed this century), animals (animal welfare has mostly focused on ensuring the absence of harms and suffering), and the environment (well-being is not a term commonly associated with environmental advocacy – instead people speak of biodiversity, sustainability, and health). By collaborating and working with our partners and other stakeholders around the globe, we are confident a practical, relatively simple concept of well-being can be developed. Furthermore, this concept will lead to solutions to meet our goals for each part of the PAE Triad – people, animals, and the environment.

The following paragraphs discuss the complexities and differences in conceptualizing and defining well-being in more detail and show, using an nGram chart, how a focus on and interest in human well-being, animal welfare, and environmental health has grown dramatically in the last forty to fifty years.

Human Well-Being
Determining what constitutes human happiness, well-being, and fulfillment has occupied the minds of many a great thinker and philosopher over the past millennia (and this issue of the newsletter features a book review – Aristotle’s Way by Edith Hall that examines what Aristotle has to offer humans who seek a fulfilling life). However, defining and measuring well-being (beyond the relatively narrow measure of material wealth) has only become a focus of public policy in the 21st Century.  Amartya Sen’s capabilities approach (influenced by Aristotle’s ideas about a fulfilling life) has been very influential in what has become a serious goal of political institutions in the last decade or so.  There are now multiple measures of happiness (launched by Bhutan’s King, who promoted Gross National Happiness – GNH – in the 1970s) and well-being.  For example, Gallup’s 2014 Global Well-Being survey reported that Panama, Costa Rica, Puerto Rico, Switzerland, and Belize had the top five scores in their survey of the well-being of 145 countries (the USA was 23, the UK was 44, and Bhutan was 144!).  By contrast, the 2018 World Happiness Report identified Finland, Norway, Denmark, Iceland, and Switzerland as the five happiest countries (the US was 18, the UK was 19, Panama was 27, Costa Rica was 13, and Bhutan was at 97 out of 156 countries).  These differences in ranking illustrate the difficulty in designing a measure that captures human well-being or happiness reproducibly. There are other (more sophisticated?) measures that have been developed. The United Nations Development Program (UNDP) has been working with the Oxford Poverty & Human Development Initiative (OPHI) to produce an index that measures progress on well-being and on the UN’s Sustainable Development Goals.  Canada and a number of other countries are developing their own measures of well-being.  Clearly, human well-being measures are diverse.

Animal Well-Being
Animal protection is a relatively new movement (started in the 19th Century); however, it has developed sustained political influence in the last twenty-five to fifty years.  Over that time, the well-being of animals has typically been talked about or assessed in terms of the absence of harms and animal suffering.  However, there are now efforts to include requirements for animals not just to be free of suffering but to have positive experiences as well.  Professor David Mellor, a New Zealand academic, has promoted the need for animals to have positive experiences (and not just to be free of negative states) through his “five domains” model of animal welfare.   Nevertheless, typical animal well-being measures are not as diverse or extensive as those developed to measure human well-being.  But, animal well-being, or at least a broad agreement on how to assess it, is as hard to define and measure as human well-being.

Environmental Health and Well-Being
As noted in the latest WellBeing International blog by Drs. Hadidian and Lynn, environmental ethics is built around two fundamentally competing ideas of conservation (protection for human use) and preservation (protection from human use).  The divisions stemming from these different viewpoints continue to influence and inform public policy differences to this day.  Typically, modern measures of the health (namely well-being) of the environment usually include measures of biodiversity and/or the sustainability of current conditions both in and outside human-modified landscapes.  Unfortunately, the measures currently available indicate that the global environment is under enormous stress.  Climate change, over-consumption of wild fish stocks, pollution of the atmosphere and the land, and the large declines in the numbers and biomass of not just larger species but also invertebrates are all huge challenges.   These are occasioned by growing human populations and their growing material demands.  It is projected that the number of humans on the earth will increase by a further 33-50% by 2100 and consumption will probably increase by an even larger amount.

As the chart indicates, interest in and/or concern for all three aspects of the PAE Triad has increased substantially and at virtually the same rate since 1960 (environment) and since 1980 (people and animals).

This letter documents the complexity of defining and measuring well-being both within and across the PAE triad. While we need to have a grasp of these deeper challenges, WellBeing International believes that through creative collaboration we can develop a practical understanding of “well-being” for each element as well as across the PAE Triad that has clarity and simplicity and that can be employed in developing solutions that will help us meet the challenges of a more populated world.