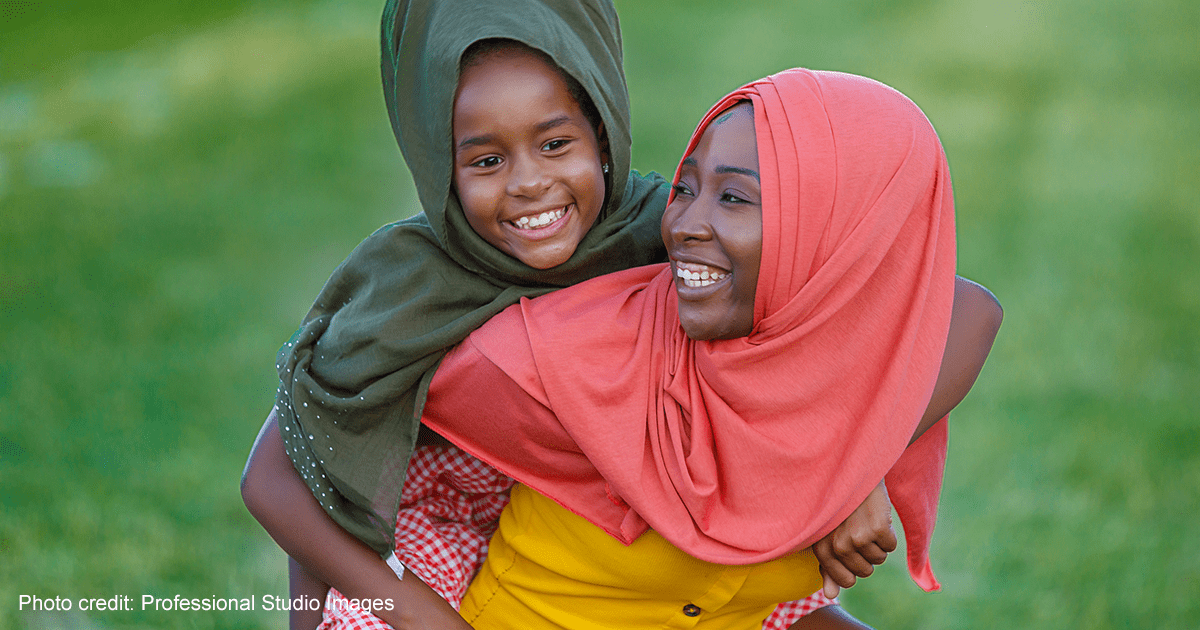 Several well-being and happiness research centers and policy units have been established in the last decade at major universities. For example, Harvard’s School of Public Health established the Lee Kum Sheung Center for Health and Happiness in 2016, while Oxford University launched its Wellbeing Research Centre in 2019. In Europe, the Danish Happiness Research Institute was founded in 2013 as an independent think tank. In the Netherlands, Erasmus University houses the Erasmus Happiness Economics Research Institute and the World Database of Happiness. Erasmus University established the first chair in Social Conditions for Human Happiness in 2000. We should also call attention to the Center for Sustainable Development at Columbia University. While it does not have “happiness” or well-being” in its title, its director, Dr. Jeffrey Sachs, is a founding editor of the World Happiness Report and has played an important role in developing global well-being thinking.

International organizations are also implementing happiness/well-being policy centers. The OECD launched its Better Life Index in 2011, and its website includes links to numerous reports on the topic. The United Nations established the Sustainable Development Solutions Network (SDSN) in 2012, producing the first of an annual World Happiness Report. In the first report, editor Jeffrey Sachs noted a “worldwide demand for more attention to happiness and absence of misery as criteria for government policy.”

National governments are addressing the challenge of assessing their population’s happiness and well-being and how national policies might influence well-being. The idea of a Gross National Happiness (GNH) measure was first proposed in 1972 by the King of Bhutan. Still, it took another thirty-six years before a GNH Index was formally instituted in the national constitution of Bhutan. In 2012, Bhutan’s Prime Minister and the UN Secretary-General convened a high-level meeting on Well-Being and Happiness, where the first World Happiness Report was released. The UN General Assembly then declared the 20th of March to be the International Day of Happiness, and subsequent annual World Happiness Reports were released on that day.

Several countries are now implementing well-being measures into policymaking. New Zealand has perhaps taken this the furthest, launching its first Well-being Budget in 2019. The five budget priorities outlined for New Zealand included creating opportunities to transition to a sustainable and low-emissions country, supporting a thriving digital age nation, lifting Maori and Pacific incomes, skills and opportunities, reducing child poverty and improving child well-being, and supporting mental well-being for all citizens with a particular focus on those under 24 years of age. The new approach includes attention to four types of capital – human, social, natural, and financial/physical (this last being captured mostly by traditional GDP measures). However, it is no simple matter to develop measures that reflect the importance of social and natural capital (see article on the Dasgupta Report).

Nonetheless, the attempts to develop and implement meaningful measures of human well-being that go well beyond the prevailing national ambitions and pressures to increase economic growth are noteworthy. This more expansive view of well-being offers some hope that the world can begin to step off the mantra of GDP growth and focus on new approaches to improving well-being and happiness without increasing consumption!