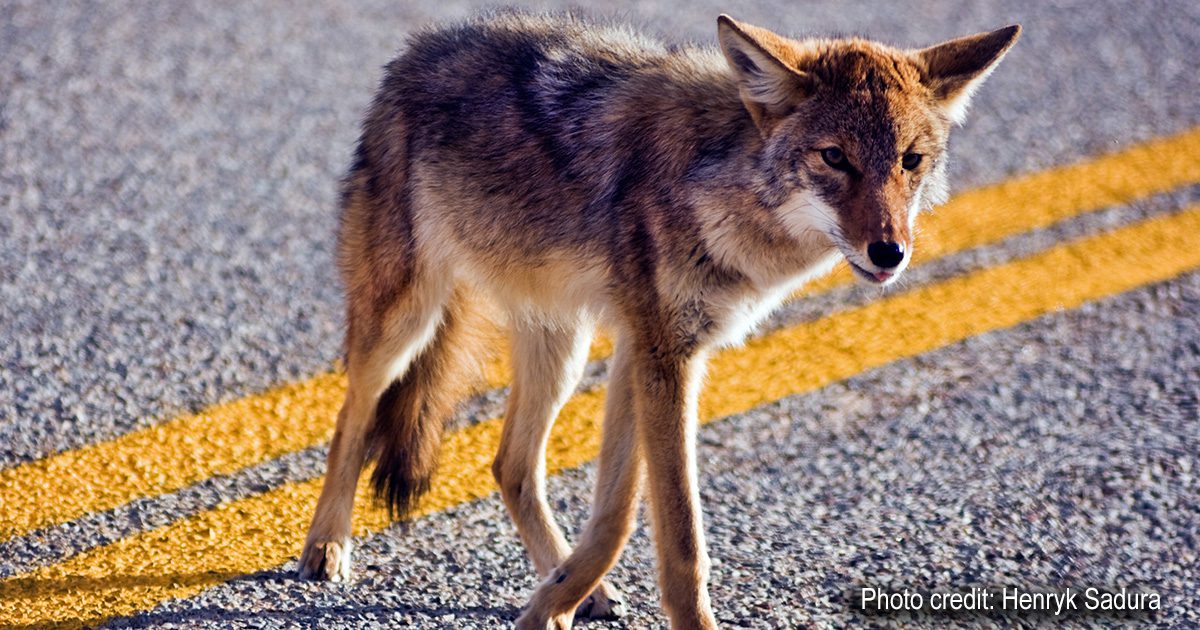 New Yorkers have never been shy about their city’s achievements. Witness a recent article by Lisa M. Collins (Eagles, Beavers, Sea Turtles: Why N.Y.C. Is Humming with Wildlife  – Oct. 28 NYTimes) that celebrates the city as “humming with wildlife” and enjoying a “surprising” renaissance of wild things. Coyotes have been observed in Central Park, and beavers, salamanders, and leopard frogs have been seen in Staten Island, bobcat, mink, and fox have appeared in the Bronx (including a new species of leopard frog), and sea turtles and a baby seal have turned up in Queens. Wild creatures that have not been recorded in the Big Apple for “decades” are returning and making it home.

These returns are not just good news; it is excellent news. Any time a major metropolitan area can celebrate the return of an extirpated wild species, it demonstrates that the quality of its environment is improving and moving in a positive direction. As a growing body of scientific literature now indicates beyond refute, nature in the city is good for the health and well-being of its people, making every incremental advance toward greener relevant and significant.

New York can also claim another signal accomplishment in the urban wildlife stakes: the first real descriptive work on urban natural history in the Americas, written by John Kieran, a New York City resident. Kieran was born in 1892, raised in the Bronx, and worked variously over a long career as a newspaper writer, author of numerous books, contributor to television, and, importantly, a lover and anthologist of stories about nature in the city. Like other big-city journalists (Eugene Kincaid and Leonard Dubkin come immediately to mind), he was taken by the natural world as it interleaved with the concrete, asphalt, and glass found in the human-built environment. He brought his passion for documenting flora and fauna of the city to a head in his 1959 classic, Natural History of New York City.

Of course, urban nature writing had been practiced in the growing republic since at least the 1830s, when John Godman published a description of his urban “rambles” in and around Philadelphia, and more precisely in inventories such as that taken of Washington, D.C. by Waldo McAtee in 1916. But it was the journalists who brought the idea of nature in the city into the living room. With Kieran’s work in hand, we can identify many of the newly repatriated species present in his time. In addition, we can observe which ones were not there but now are (notably, Bald Eagles, beaver, and white-tailed deer) and which are still absent, like the long-tailed weasel (a small creature weighing around seven ounces). We must be patient while we await their possible return to an urban neighborhood.

An urban wildlife renaissance is not unique to New York City. It is, in fact, a global movement. In Berlin and other European cities, wild pigs have appeared. Singapore has otters, both to the delight and dismay of its urban public (otters thrive on ornamental Koi). Smooth-coated otters are native to the region but had disappeared as Singapore’s rivers filled with rubbish and sewage. In 1977, Singapore launched its Clean River Campaign, and, in 1998, the otters began to return to the urbanized island.

The list goes on, and speculation has coalesced around whether these sightings of wild animals in urban areas represent a response to the pandemic and the lockdowns or simply a new phase in the adaptation of wild animals to urban living. Probably it is a bit of both. Thanks to the returns, some New Yorkers would now claim theirs being the “greenest city on the planet” — a claim that others like Berlin and Singapore would be quick to challenge.

Demonstrating greenness has provoked a lively competition, primarily spurred by different opinions about what that construct means. To many, the return of wild nature is a welcome shift from the not-so-distant mindset that cities are above nature, built for and by people, and not to be shared or occupied by wild things who “belong elsewhere.”  The truth is that cities are planned environments and can be whatever we want them to be. More and more, we want them to be green.

Wherever it falls within the differing claims regarding urban wildlife, New York has a lot to be proud of with its renaissance of nature, its iconic Central Park, and its innovative new parks like the High Line. New Yorkers can even look into their past ecosystem (pre-urban jungle) to visualize what ‘Mannahatta’ looked like before Europeans arrived and when home to the Lenape people by visiting the Welikia Project. The project’s name comes from the Lenape language and can be translated as “my good home.”  Back then, the island of Manhattan had over 570 hills, more than 60 miles of streams, over 20 ponds, and many springs. For an urban biologist, such nature “archeology” is viewed as not just good news but great news.

Manhattan Island (or Manhatta) pre-1609. The brighter the orange color, the higher the hills. | Credit: The Welikia Project