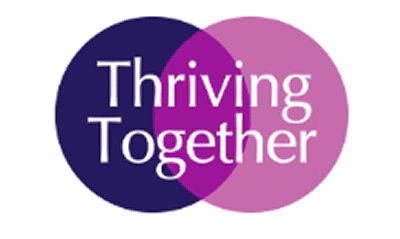 Posted at 13:42h By Kathryn Lloyd
On July 11, World Population Day, the Margaret Pyke Trust launched the Thriving Together campaign, supported by over 150 organizations (from United Nations (UN) agencies and large NGOs like The Nature Conservancy to smaller organizations such as WellBeing International). The Trust and its partners are aiming to build a movement “to change global policy to recognize the importance of removing barriers to family planning as an appropriate cause for conservationists to embrace, for the sake of their missions, for the lives of women and children and for a better world.”
The following factoids provide some background context for this campaign.
WellBeing International (WBI) President, Dr. Andrew Rowan stated, “At the end of the day, there are significant benefits for people, animals, and the environment if we can ensure there is universal barrier-free access to contraception and sustainable (i.e. lower) levels of consumption. If we do that, it will naturally follow that our long-term global footprint will be reduced. By avoiding unintended pregnancies and campaigning for sustainable levels of consumption, we all win. WBI wholeheartedly endorses the Margaret Pyke Trust’s initiative to link improved family planning and more sustainable global environments.”
You can read more about the campaign, its 153 supporters, and the background paper “Removing Barriers to Family Planning, Empowering Sustainable Environmental Conservation: A Background Paper and Call for Action” on the Thriving Together website.
Print page