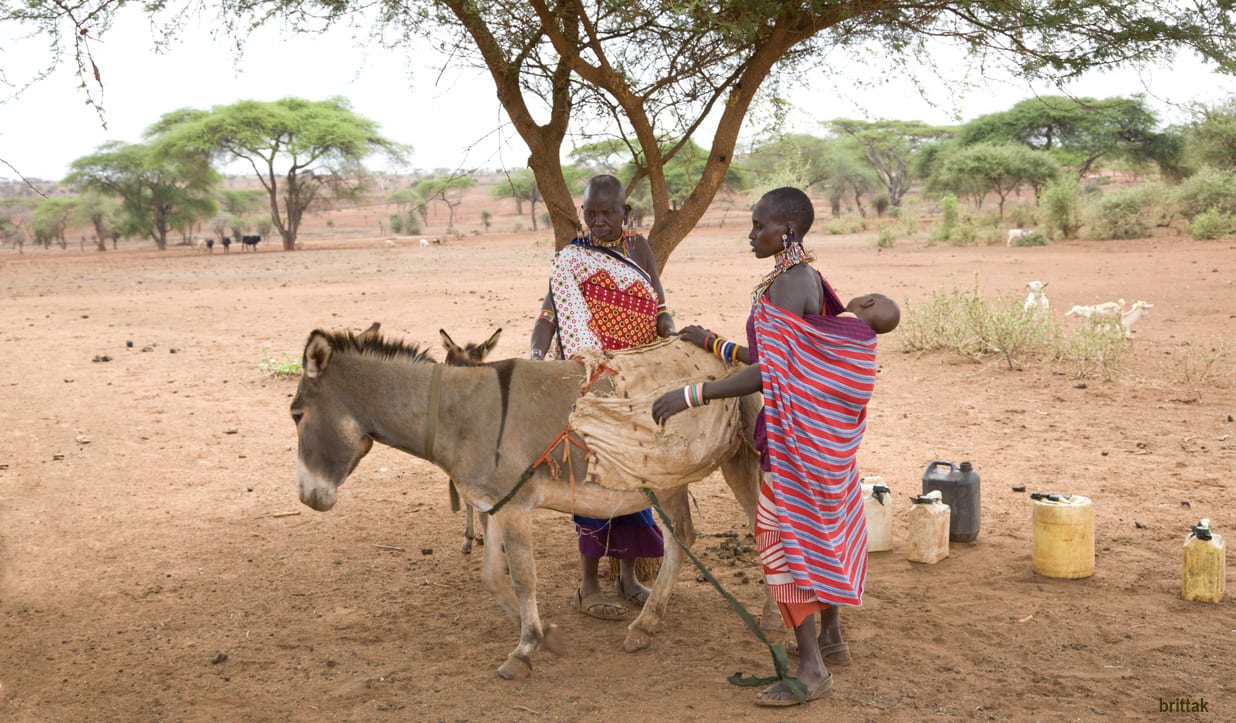 Posted at 10:56h By Andrew Rowan, DPhil
The Third African Animal Welfare Conference took place in Addis Ababa at the beginning of September (the first two were held in Kenya in 2017 and 2018). There were over 200 attendees drawn from all regions of Africa and from eight non-African countries. As in the previous two conferences, the lead entity organizing the conference was the African Network for Animal Welfare (ANAW), a Kenyan NGO established in 2006. Andrew Rowan, President of WellBeing International was privileged to be invited to be a speaker (see accompanying report) at the third conference and was eager to see how animal welfare advocacy is taking root in Africa.
The meeting took place on the campus of the United Nations Economic Commission for Africa (UNECA) and more information on the event is presented in the associated news story in this newsletter and on the WBI website (see 3rd African Animal Welfare Conference). However, the conference included several sessions on the growing threat to donkey welfare and rural livelihoods in Africa posed by the demand for donkey hides to manufacture ejiao, a gelatin-based product used in Traditional Chinese Medicine. The demand for ejiao has reportedly increased at least ten-fold in the past ten to fifteen years because of a growing Chinese middle class and increased disposable income. However, since 1990, the number of donkeys in China has fallen from 11 to 2.7 million mostly because rural areas of the country have mechanized. As a result, companies making ejaio are having to look elsewhere for their supplies of donkey hides to address the dramatic increase in demand for ejaio.
Ethiopia became a prime target to provide donkey hides because it has over 8 million of the world’s 41 million donkeys. However, as a result of public protests, Ethiopia shut down a new donkey abattoir. Kenya has not been as concerned about its donkey population (that numbers only between 1.5 to 2 million donkeys) and has licensed four donkey abattoirs, three of them owned or funded by Chinese business interests. These businesses have fueled a demand for donkeys, and criminal gangs have found that stealing donkeys is now a profitable enterprise with the increase in the price of donkey hides.
The Kenyan government is permitting the plants to continue to operate despite the hardships now being visited on those using donkeys to support themselves and their families resulting from donkey theft. Permitting the donkey abattoirs to continue is also bad economically. One talk at the conference noted that the 300,000 or so donkeys being slaughtered annually at these plants generated around $20 million for the sellers, but that those same donkeys would have produced $280 million in income if they were alive and working!
As human population and consumption increases, it poses a looming threat to wildlife and now also to donkeys. This is because donkeys do not reproduce quickly. For example, it was reported that substantial numbers of donkeys slaughtered in Kenya were females, many of whom were pregnant at the time of slaughter. As indicated elsewhere in this newsletter, both population and consumption increases have to be addressed if humans are to establish a sustainable presence on the Earth.
Print page