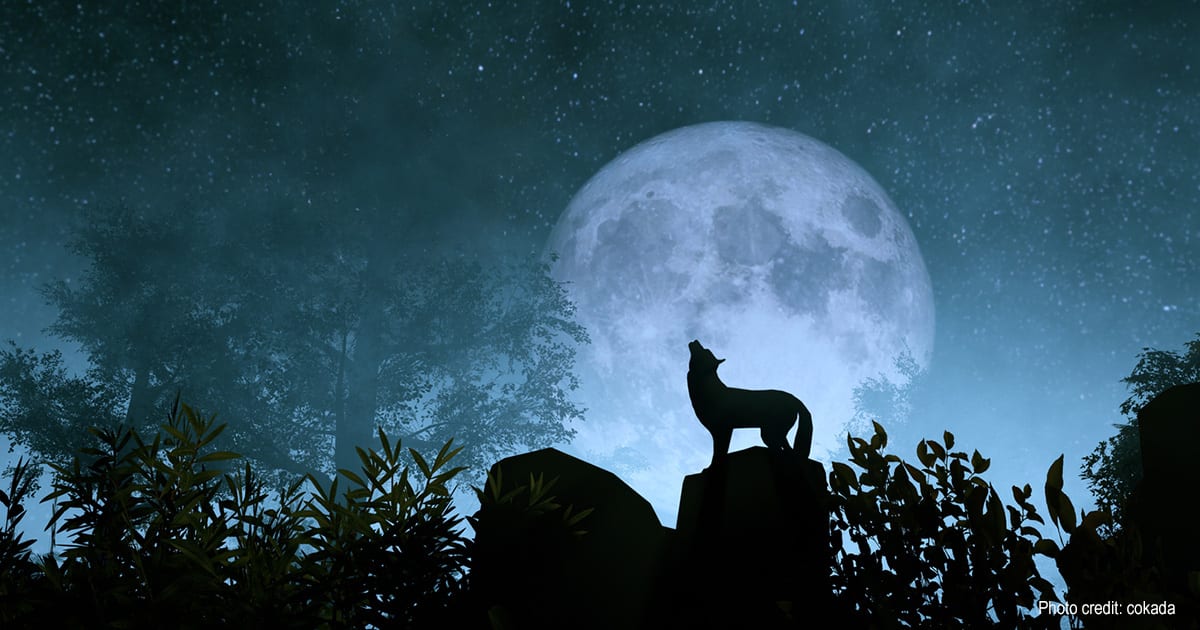 The Idaho legislature has just sent a bill to Governor Brad Little’s desk that would authorize the killing of up to 90% of Idaho’s estimated 1,500 wolves. This bill represents a swing of the wolf pendulum back to the early part of the 20th century when bounties were still in place and nearly all the wolves in the lower 48 states were extirpated, even those in national parks such as Yellowstone.

The bill’s sponsors made various claims about the threat the wolves posed to Idaho livelihoods. One claim focused on the problem of wolf predation on Idaho’s 2.5 million-plus cattle and sheep. To place this threat into context, there were 156 confirmed livestock kills by wolves in FY2019 and 84 in FY2020 compared to around 40,000 cattle in Idaho who die each year from causes such as disease and inclement weather.

Another claim by the bill’s sponsors focused on the adverse impact of so many wolves on recreational hunting. But, despite the presence of 1,500 wolves, the Idaho elk population is at an all-time high and, while the number of mule deer killed (24,809) by hunters in 2020 was below average, it was far from the lowest take. Furthermore, recent research on apex predators like the wolf indicate that such predators help maintain healthy ecosystems and these reports are beginning to change the way such predators are viewed. For example, Chronic Wasting Disease (CWD), which is related to Mad Cow disease and may possibly affect humans, is spreading through ungulate populations in the Northern Rockies and around the Great Lakes.  Research on the disease in Yellowstone indicates that wolves may slow its spread by killing CWD-infected animals.

The changing circumstances for wolves in the lower 48 states began in 2003 when the US Fish and Wildlife Service (FWS) began to push for wolves to be delisted from the Endangered Species Act’s protections. Finally, after many attempts that were defeated by court challenges from wolf advocates, the FWS’ final rule delisting the gray wolf became effective on January 4, 2021. This action has again been challenged in the courts. Meanwhile, Wisconsin organized a 3-day wolf hunt in February 2021 that killed 216 wolves (twice the allotted quota) and the Idaho legislature crafted and passed its bill to reduce the wolf population in the state.

These initiatives are not good news for wolves. The primary threat to wolf populations and wolf survival has for centuries been human-caused mortality. The states that now have wolf populations are being riven by internal debates about how best to deal with wolves. These debates about appropriate human-wolf interaction are (and have been for at least two millennia) freighted with myth, emotion, and considerable animus. And we still do not really understand why wolves provoke such hatred from some humans. After all, “man’s best friend” evolved from wolves and one assumes that early human-wolf interactions were relatively positive during the dog domestication process. So, when and how did the wolf turn from being a valued ally to the bestial marauder featured in Little Red Riding Hood and other legends?

An intriguing 2019 report found that the wild relatives of domesticated mammals and birds were twice as likely to be endangered as all mammals and birds. Perhaps humans, who like to sort objects and events into categories, have trouble with the wild ancestors of domestic animals because the wild relatives blur the boundaries. Structural anthropologists are very familiar with the tensions that occur when this happens. Mary Douglas’ Purity and Danger described how human hair goes from being beautiful when on one’s head to dangerous “dirt” when lying on the bathroom floor. Perhaps wolves, as the ancestors and close relatives of dogs occupy a dangerous liminal space in the human psyche and hence end up as physical manifestations of danger.

Whatever the reason for the wolf’s demonization, it appears we are again entering a period when fear of and hatred for wolves is again ascendant. Even though the lower 48 states currently contain only around 7,000 wolves, this is 7,000 too many for some people. In addition, the presence of wolves in a state seems to lead to more negative attitudes about wolves. It is very likely that the pendulum will keep swinging and the fights over wolf presence will continue.