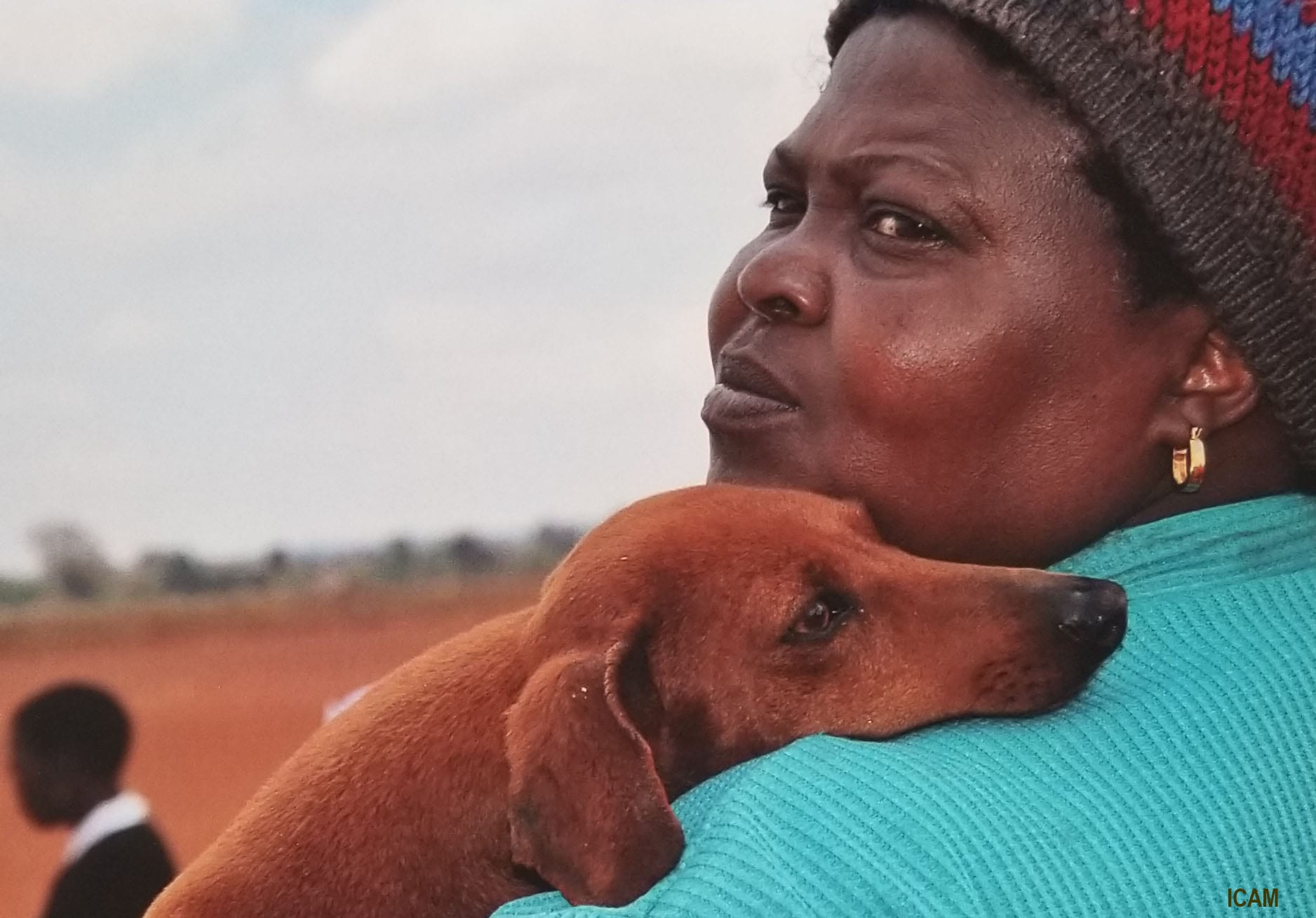 Posted at 10:23h By Andrew Rowan, DPhil
To date there have been three international dog population management conferences. The first was organized by Dr. Giovanna Massei in York (UK, 2012). The second and third have been organized by ICAM (the International Companion Animal Management Coalition) in Istanbul (Turkey, 2015) and most recently in Mombasa (Kenya, September 2019). The venue of the third Dog Population Management (DPM) conference was a conference hotel just north of Mombasa. Attendance was relatively light (149 registrants on day 1 and 185 on days 2 and 3). Almost two thirds of the attendees were representatives of NGOs and the majority of the attendees (51%) came from Africa with 16% each from Europe and Asia.
Rabies control was a major theme of the conference with one-quarter of the individual presentations involving a focus on rabies control. In addition, a World Rabies Day celebration organized by the Kenya Veterinary Association was held on the fourth day of the conference. Individuals will have their own favorite presentations but here are some that caught the attention of WellBeing International (WBI).
We lead (no surprise here!) with the presentation by Dr. Andrew Rowan of WellBeing International (WBI) on the “Evolution of human-dog interactions in the world over the last 50 years” that also mentioned WBI’s proposed Globe Dog Campaign (see a YouTube recording of the WBI presentation).
The talks by Dr. Louis Nel (Global Alliance for Rabies Control – GARC) and Dr. Eric Brum (FAO, Bangladesh) were excellent. GARC has been pressing for a more systematic global response to rabies since its founding in 2006 and has a successful track record of recruiting countries in Asia and Africa (the two continents with the biggest rabies challenge) to be much more systematic in their approach to the disease. Dr. Brum (a US veterinarian now working for the FAO in Bangladesh) has developed an entertaining talk, that is very easy for non-scientists to understand, describing the biology of rabies and the central role of dog vaccination in combatting the disease.
WBI provided a scholarship to Dr. Sanjay Singh from Help in Suffering in Jaipur (India) who gave a presentation on declining rates of dog bites in the city and linked this decline to their dog sterilization program from 1995 to the present. The dog bite issue is a global concern.
The conference also featured several workshops including the Humane Community Development program developed and refined by IFAW, the selection and implementation of impact measures for dog population management, standards for shelter care of animals and the mobile technology developed by Humane Society International for dog counting and project monitoring and evaluation, 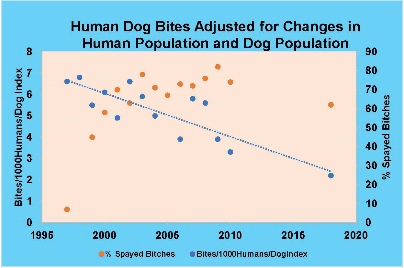 WBI was also much taken by a project in Negombo, Sri Lanka that was launched by two British retirees, Samantha and Mark Green of the Dogstar Foundation, with support from Worldwide Veterinary Service and Dogs Trust International. Over the past four years, they have vaccinated and sterilized over 80% of the dogs in the city (there are approximately 6,500 dogs in Negombo or 40-45 per 1,000 humans). They found that 80% of the dogs on the streets were “owned” in that they were claimed by a household.
Tamara Kartal and Dr. Amit Chaudhuri (both from Humane Society International – HSI) spoke on dog population management projects in India and a rabies project in the Philippines respectively. HSI has been running a sterilization project in Dehradun, the capital of Uttarakhand. The Uttarakhand government is so pleased with the results they now plan to extend the program to the whole state. Kartal described similar success for a program in Ahmedabad where the Municipal Corporation is now allocating municipal funds to a street dog management program (no human rabies cases were reported from 2016 to 2018) and also in Vadodara, another town in Gujarat. Dr. Chaudhuri discussed two rabies-control projects in the Philippines (which has averaged 258 human rabies cases a year for the past five years) and stressed the importance of having reasonably accurate dog census data when planning such projects.
And finally, we would mention a presentation by Adrienne Olivier from South Africa describing an intriguing humane education program in an impoverished community in KwaZulu-Natal. The program is named Funda Nenja which, in the isuZulu language, means “learning with a dog.” The program sets out to teach humane dog handling and canine welfare via a dog school. There were 90-100 people every week who attended with their animals to learn positive training methods and how to teach simple behaviors and some tricks. Past program participants are now helping with classes and some have found employment because of the skills they learned. It would be interesting to determine if violent crime in the community declines in the coming years.
Videos of conference presentations along with detailed (and valuable) materials from some of the workshops are available on the ICAM website. Readers are encouraged to go to the ICAM webpage to view the many excellent presentations.
Print page