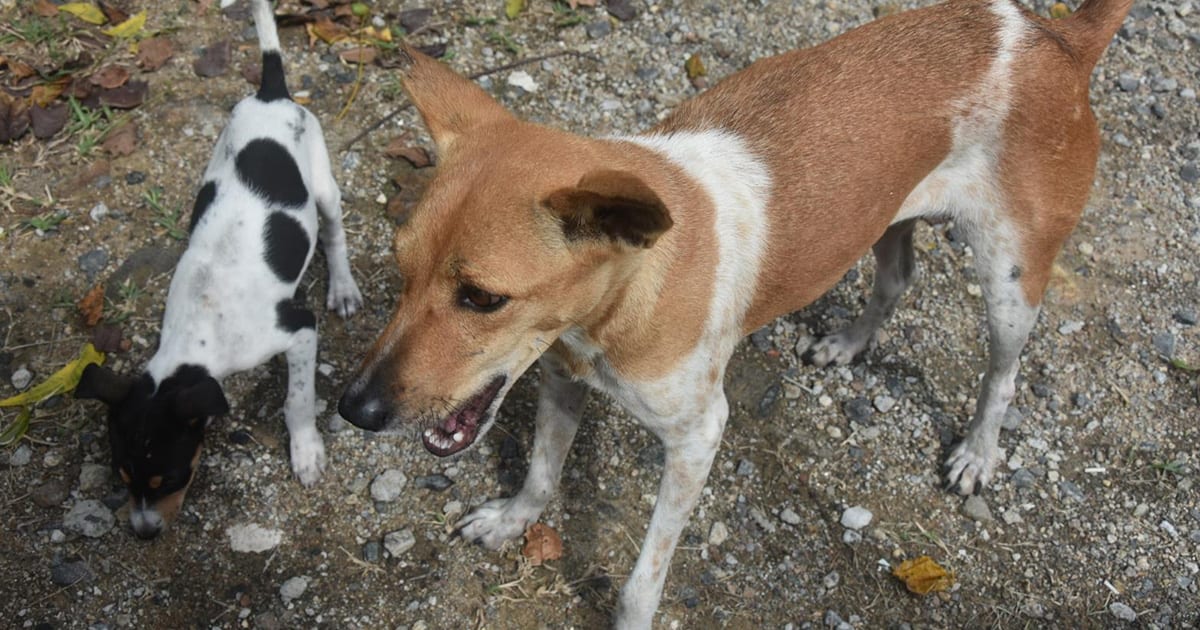 May 18, 2021 The Stray Dogs of Pacifica Township, Chennai, India

Most of the dogs in India are homeless stray dogs who survive mainly on handouts from people.  While the keeping of pet dogs is increasing (almost doubled in the past decade), only around 10% of households have pet dogs (compared to 35% in the US and 20-25% in the EU).  But the predominant conversation regarding dogs in India concern the homeless stray dogs and the public health issues (dog bites, the danger of rabies and dog nuisance). Public opinion surveys indicate that most people tolerate street dogs. For example, in a recent survey in Ahmedabad, two-thirds of those surveyed agreed that stray dogs were a part of their community and were not a problem. Over 90% of respondents opposed removing stray dogs and killing them. Nonetheless, around one-third of people would like to see fewer (or no) stray (street) dogs.

The conflict between those who support street dogs and those who would prefer not to have them around is played out every day in India and here we relate such a story about a new township, Pacifica Aurum, just south of the city of Chennai in the State of Tamil Nadu. The following details are provided by Hema Kalyan, a new resident of the township, who began feeding the street dogs in August of 2020. 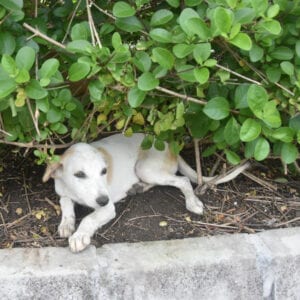 The township covers 140 acres and currently consists of apartments and villas for around 750 families. The township is still under development and the surrounding walls and the entrance gate area are not yet completed. Approximately 45 to 50 street dogs found the new township provided shelter and sustenance and decided to take up residency.  In October of 2020, the human-human conflict began when one of the township residents complained that children were being chased by dogs and human lives were being endangered. About 50 other households agreed and the group claimed that the dog feeding was attracting dogs into the villa area and hence needed to be stopped. They also argued that the dog feeders should be sanctioned and that the dogs should be immediately eliminated by the municipality. Those supporting the dogs were unable to change the minds or attitudes of the dog critics.

One of the residents even reached out to a member of the Indian parliament, the Honorable Maneka Gandhi, who has been an active animal advocate for decades and who took the time to understand the situation. She referred the resident to a local animal organization, the Blue Cross of India, who provided local contacts and advice. One step the local residents were urged to take was to report the situation to the local police department who sent two officers to understand the situation. The police determined that the street dogs did not pose a danger to the residents and instructed those who opposed the presence of the street dogs not to interfere with the feeding. At the same time, the feeders agreed to put out food only after dark in a location that was not close to the residences. Then, in December 2020, the Blue Cross of India sent a team to catch the dogs for sterilization and vaccination. Nearly all the dogs have now been vaccinated against rabies and other diseases such as distemper and they have been fitted with reflective collars to protect the dogs and human residents driving in the development at night.

According to one of the dog-caregivers, the dogs are now calmer and more disciplined. Sufficient food is available for all the dogs and the sterilization has eliminated aggressive incidents during mating and puppy protection raising seasons.  Some of those who originally opposed the dogs have had a change of heart and one even sponsored food for the dogs as part of the celebration for her child’s birthday. There is still opposition to the dogs from some residents, but such opposition is now very much a minority position.