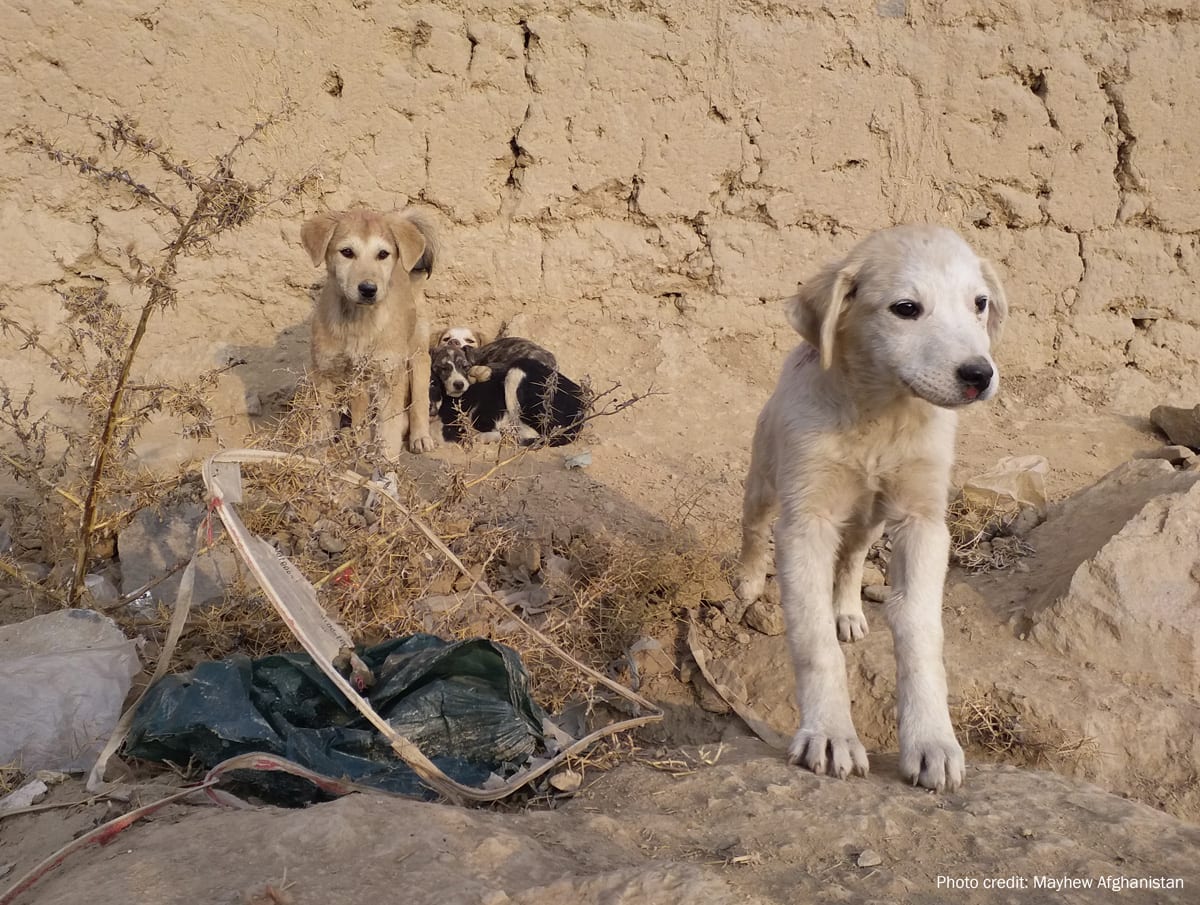 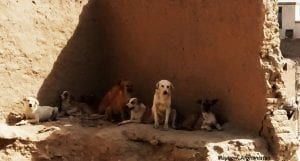 Dogs are ubiquitous. For most of the world, they are part of the everyday fabric of life. And for animal welfare organisations, ensuring and protecting their well-being is an ongoing endeavour.

Dogs were one of the first species to gain any form of legal protection under the Cruelty to Animals Act in the UK in 1835. This was, in part, due to lobbying from the newly established Royal Society for the Prevention of Cruelty to Animals (RSPCA) which, at just 11 years old, was the only animal protection organisation in existence at the time.

When Battersea Dogs and Cats Home opened in 1860 to address the plight of London’s strays, it was the world’s first animal shelter, and it was met with ridicule. Even while the concept of animal welfare was beginning to be more widely accepted, a home for dogs was seen as “ridiculously sentimental,” and a step too far!

Spaying and neutering started to become available and accessible in the 1930s but at that time it was only for pets. The use of sterilisation for controlling stray animal populations was first suggested and implemented in the 1960s.

Nowadays dog welfare projects exist, to some degree, in every country in the world. Whether it is individual rescuers in Rwanda, shelters in Bulgaria, rabies vaccination projects in Malawi and the Philippines, or mass sterilisation projects in India, some level of dog population management (DPM) is present everywhere that there are dogs.

And yet, the problem with street dogs remains.

Governments and municipalities still kill dogs on the street, shelters are overcrowded and struggle to ensure the welfare of the dogs in their care, and communities are concerned by high dog numbers and are fearful of dog bites and rabies.

After more than a century of work, how have we not managed to address this?

One reason is, that until quite recently, despite all our advances in animal welfare, we had been focussing solely on the symptoms of these problems and not addressing the root causes.

Henry L Mencken, the American journalist, once said that, “there is always a well-known solution to every human problem—neat, plausible and wrong.” A more fitting description of our historical approach to dog population management would be hard to find.

The problems associated with street dogs are incredibly complex. They derive from a huge range of factors including political, cultural and religious attitudes, public health concerns, ecological and environmental factors, resource availability and human behaviour and actions. In every single location and community where dogs are found, the composition and combination of these factors is different.

So, our past assumption that a simple, replicable solution could be undertaken anywhere and would miraculously resolve the problem, is a falsehood we learned the hard way.

In 2006, the International Companion Animal Management (ICAM) coalition was formed by Elly Hiby of the World Society for the Protection of Animals (WSPA) and colleagues at Humane Society International (HSI), the International Fund for Animal Welfare (IFAW), RSPCA International, World Small Animal Veterinary Association (WSAVA) and the Global Alliance for Rabies Control (GARC). These organizations were, at the time, the largest and most progressive animal welfare organisations working on global dog population management issues. Combined, the members of ICAM had decades of experience managing dogs around the world and they recognised the need to change the way in which DPM projects were designed, developed and implemented.

In 2007, their collaboration produced the Humane Dog Population Management Guidelines that laid out a systematic approach to developing a comprehensive dog population management program. It provided a blueprint that was the sum of their learning to date and covered everything from understanding and assessing a local situation to monitoring and evaluating the impact and effectiveness of a project.

For the next decade, dog population management was at the forefront of the work of many international animal welfare organisations. Projects used this comprehensive approach to engage with governments and communities, develop locally based solutions, pioneer human behaviour change concepts and improve the lives of countless dogs.

And then something changed.

While animal welfare organisations do still work on DPM issues, some of the larger organisations have shifted their focus away from dogs. This is not to say that the issues they are working on now are any less important. Tackling problems like wildlife trade, animals in captivity and factory farming are critically important. The level of suffering these and other issues encompass, and the urgent need to address them, cannot be understated.

But that still leaves the dogs. Perhaps one of the reasons for this shift is that because dogs are so abundant, the issue itself seems insurmountable. You can close circuses, you can possibly ban wildlife trade, you can end the use of animals for entertainment. These campaigns have a definitive end goal. A point at which one can say, “We have succeeded. This has ended. The job is done!”

Dog populations, on the other hand, will always need to be managed; they will always require supervision and guardianship. There is no end point but rather a continuous oversight to ensure that the welfare of dogs is assured and that their populations remain humanely controlled. This continuous and unremitting commitment is a hard thing to pledge when resources are finite and animal suffering is so prolific.

But the challenge is no reason to disengage. The stakes are too high, and the needs are too great. If we know one thing about street dogs, it is how intertwined their needs are with the needs of the communities where they live. If we fail to tackle the problem with dogs, we will fail countless communities.

We must continue to develop new techniques and implement effective and humane management approaches. With new tools like mobile surveying apps and the promise of non-surgical sterilisation, there is much to strive towards. We need to build on our successes, and we need to work together because by collaborating and sharing what we have learned, we can achieve the goal – creating a better world for dogs and their human communities.