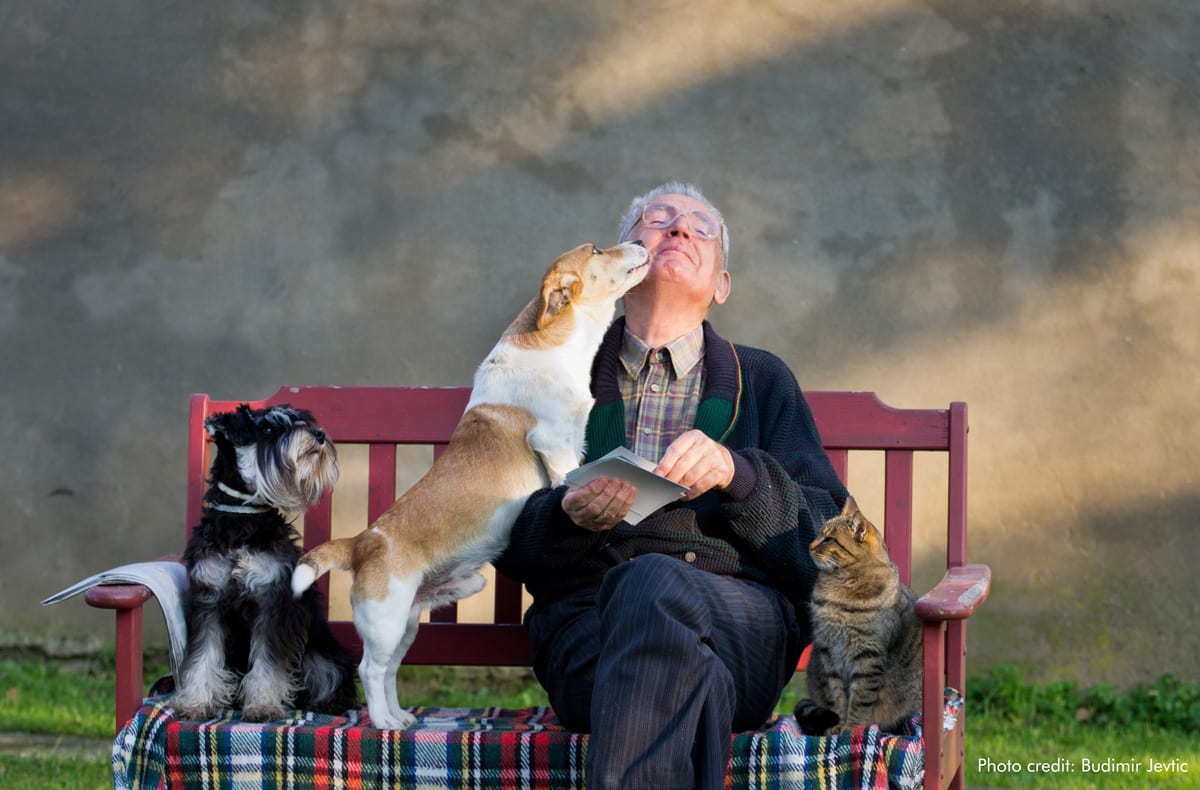 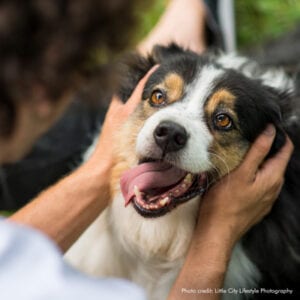 It seems fitting during Valentine’s week to address the mystery of how the dog became the dog and ended up as a devoted and beloved companion for billions of people over the span of 20,000 years or so. Several academic papers and one blog by a consummate citizen-scientist that focus on this mystery have recently been published. The precise origins of the people and dogs’ love affair (where, when and how) are still unclear but modern techniques for collecting and analyzing ancient DNA samples are bringing new insights.

In 2019, a Congress on Vertebrate Morphology was organized that addressed what was and was not known about the origins of the people-dog connection. The proceedings of that Congress were then published in a special 2020 issue of the Anatomical Record. The introduction to the special issue notes that the first domestic dogs are difficult to identify simply from their skeletal remains even though domestication is associated with specific skeletal changes. But we can also now draw on sophisticated archaeological and genetic technologies to identify ancient dogs and the three approaches together indicate that dogs have traveled with humans for at least the past 10,000 years.

But identifying when dogs became is just one of the puzzles. We would also like to know HOW dogs became domesticated and this has produced no shortage of ideas but, as yet, no firm conclusions. The celebrated breeding experiments by Belyaev and his associates on foxes, that were started in 1959 and continue to the present, produced some fascinating hints about the domestication process. The experiments involved the selective breeding of wild foxes based on the single characteristic of being less fearful of humans. This breeding program very quickly led to a number of domestication-like changes in the foxes (floppy ears, barking, shortened muzzles, multi-colored coats). These results were a major development in research into domestication although it is now known that the breeding experiment did not start with wild foxes (see earlier WBI article on the Belyaev experiments). The foxes used in the breeding experiments came from fur farms in Canada and were reported to be unusually friendly before Belyaev started his breeding experiment. 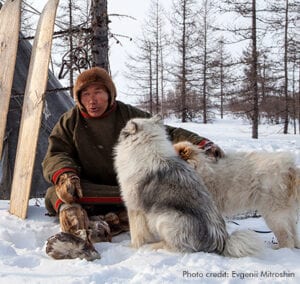 To return to the when question, in 2011, dog journalist and citizen-scientist Mark Derr produced a book, How the Dog became the Dog, in which he suggested that the Last Glacial Maximum (somewhere between 18,000 and 26,500 years ago) might have served as a pivotal period in the development of the people-dog love affair and in the skeletal and behavioral changes that led to distinct domesticated, dog-like creatures that were different from the wild wolves of the time. Siberia had ice-free refugia and was populated by people and wolves at the time and Derr postulated that in such refugia (like the Middle East and Siberia), where humans and wolves were in close proximity, the conditions might have favored the emergence of proto-dogs.

A new paper1 examining this idea (Siberia as the origin of the people-dog relationship) has been published recently and commented upon in the news section of Science in an article by David Grimm entitled Siberia may be Long-sought Site of Dog Domestication.

Grimm describes how the authors of the new report started by discussing the mystery of the origins of ancient dogs in North America and then progressed to compare ancient DNA from both dogs and humans in Siberia and North America. The group felt that, if the dog and human DNA dispersal patterns were similar, then it might provide hints as to when dogs and humans came together. The paper concluded that all the North American dogs (and also European dogs) descended from Siberian pups that lived roughly 23,000 years ago in relatively temperate areas of Siberia where both people and wolves were found. Not surprisingly, these conclusions have produced both excitement and rejection from others studying dogs and their domestication and further investigation will be needed.

So, as your dog looks up at you with those imploring eyes (a domestic canine super-power!), think back to a time 23,000 years ago when dog and human ancestors were just beginning to connect, and marvel at the strength of the modern people-dog bond.