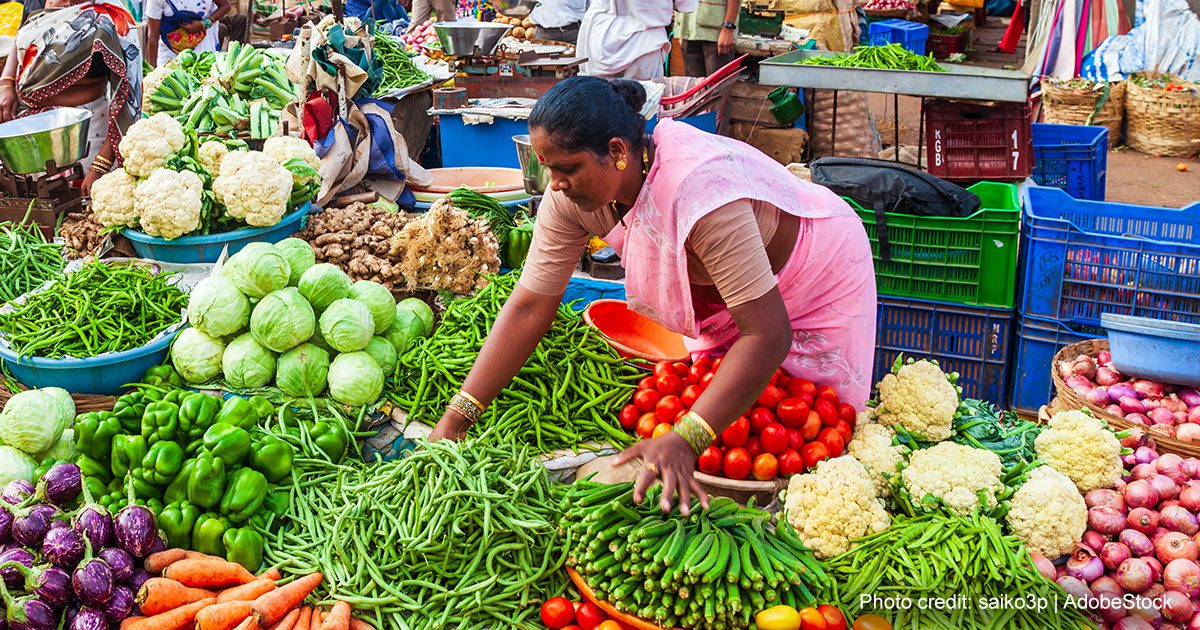 In the last few years, several major reports have all called for changes in the world’s food system – usually emphasizing the need to shift to diets that emphasize plant-based nutrition – to ensure a sustainable future for the planet. These reports include:-

The most recent of the above reports was produced by Chatham House, a London-based policy institute whose mission statement notes it seeks “to help governments and societies to build a sustainably secure, prosperous and just world.”  Its 2021 report on “Food System Impacts on Biodiversity Loss” was funded by the NGO, Compassion in World Farming, with in-kind assistance from the United Nations Environment Programme. The Chatham House report defines the “food system” as including the production, transport, manufacturing, sale, consumption, and waste of food – in other words, the term includes the entire food supply chain, from farm to fork to waste. All activities within a food system – production, processing, retail, or cooking – impact the environment.

For example, according to the Chatham House report, agriculture accounts for 80% of global land-use change. From 1980 to 2000, 42 million hectares of tropical forest in Latin America were lost to cattle ranching, and 6 million hectares were lost to palm oil plantations in Southeast Asia. At the same time, the global food system accounts for around 30% of total anthropogenic greenhouse gas emissions. But climate change is reducing crop yields and nutritional quality, increasing pressure to convert more land to agriculture.

Environmental pollution and nutritional deficiencies are hidden costs (i.e., externalities) in the current global food system. It will be essential to understand the true cost of the current food system if it is to be realigned to promote both environmental and human well-being.

Developing a clear understanding of the actual costs of the global food system will be very challenging. As the Dasgupta review noted, understanding the economic value of natural capital is still in its infancy. The review notes that indirect (and perverse?) global subsidies that promote the exploitation of natural capital amount to around $4-6 trillion annually, whereas financial support for biodiversity and conservation amount to a paltry (by comparison to the perverse subsidies) $78-143 billion a year. The world is, thus, using (and destroying natural capital at a rapid rate. Converting tropical forests into cattle ranches and soy monocultures is an example of the destruction of natural capital. But, as long as biodiversity remains undervalued, such conversions will continue.

As the Chatham House report concludes, “national accounting frameworks will be key to building an understanding of the value of biodiversity and supporting biodiversity protection.   Global guidelines in policy areas such as responsible investment, dietary change, and nature-based climate change mitigation solutions will be needed to guide national action plans that collectively deliver transformational change to the global food system.”