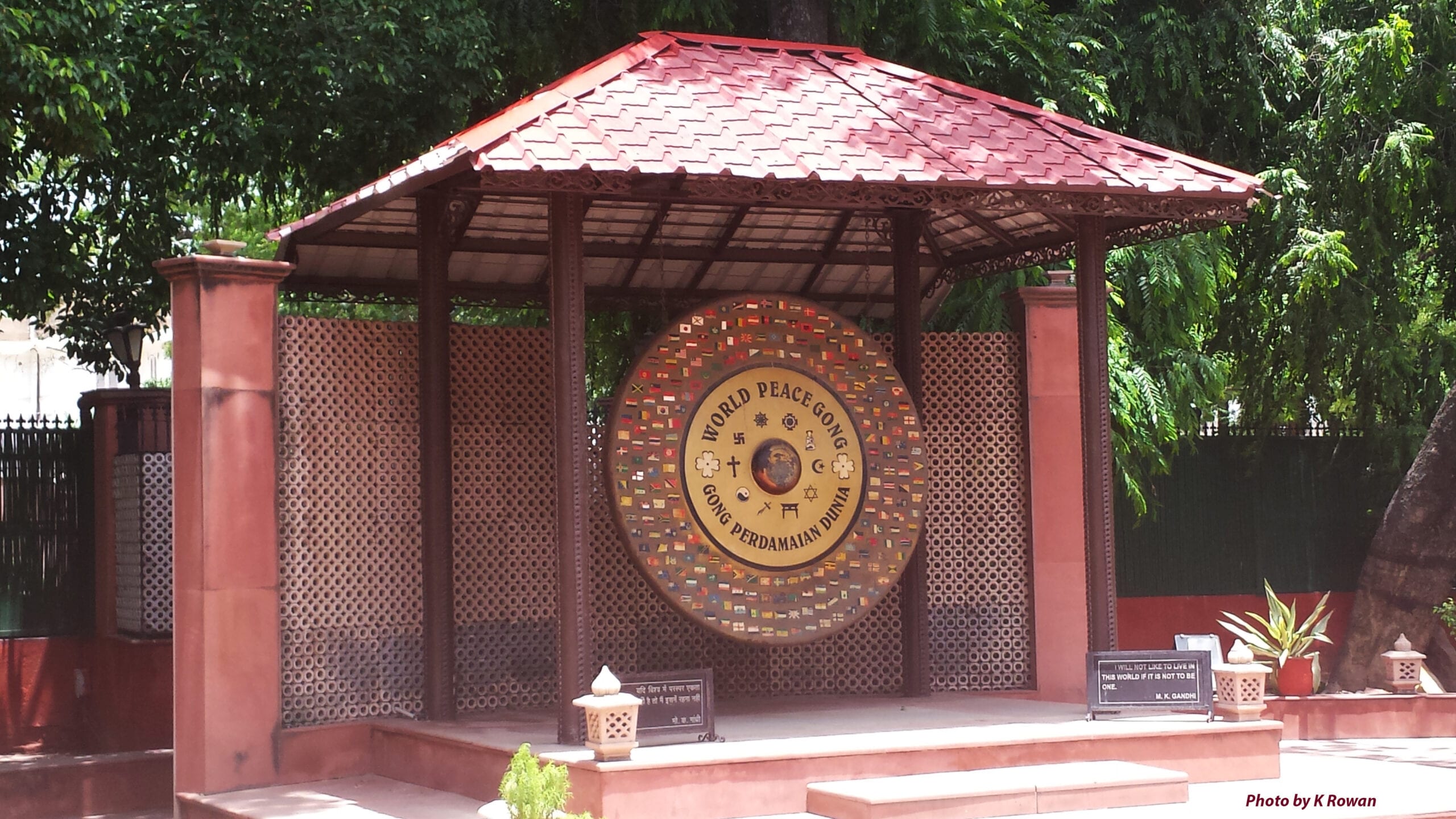 Over the last twenty years (that is, this century), there has been an explosion of interest in measuring “happiness” and “subjective well-being.” These measurements are beginning to be used in the development of public policy. Bhutan is commonly regarded as a leader in the field, but the phrase “Gross National Happiness” was first used by Sicco Mansholt, one of the founders of the European Union, in 1972. Bhutan only formally established a Gross National Happiness index as national policy in 2008. But Bhutan has since become an important rallying center for reports and studies of happiness and subjective well-being. For example, the World Happiness Report, first produced in 2012 and published by the United Nation’s (UN) Sustainable Development Solutions Network, had its origins in a planning meeting in Bhutan’s capital, Thimphu, in the summer of 2011. This meeting was held to prepare for a session on “Well-being and Happiness: Defining a New Economic Paradigm” to be held at the UN in April 2012.

This year (2020) saw the release of the eighth UN World Happiness Report ranking 154 of the 195 countries of the world according to their level of happiness (scores on a 10-point scale ranged from 7.81 (Finland) at the top to 2.57 (Afghanistan) at the bottom. At about the same time as the launch of the first World Happiness Report, a group of scholars launched the Social Progress Index in 2013, initially for just 50 countries. The 2020 version covers 163 countries on a 100-point scale with the top score being 92.73 (Norway) and the bottom score being 31.06 (South Sudan). The OECD has also produced its own index – the Better Life Index, created in 2011. The Nordic nations plus Australia and New Zealand occupy six of the top eight spots while Mexico and South Africa are at the bottom. The Nordic nations and Australia and New Zealand also are among the top countries on the Social Progress Index and on the World Happiness Report. Canada, the Netherlands and Switzerland also cluster at the top of happiness/well-being charts. Studies of why this might be point to factors such as trust in government and other societal institutions, low levels of crime and corruption, low levels of inequality, considerable freedom for individuals to make life choices, and generous and effective educational and social welfare benefits.

One of the recent think tanks on happiness, the Happiness Research Institute, was established in Denmark in part to determine why Danes tend be happier than people in other parts of the world. The institute has recently introduced a new metric to assess happiness returns on investment – the Wellbeing Adjusted Life Year or WALY. The WALY is modelled after the DALY (Disability Adjusted Life Years) that was first developed in 1990 to produce a single measure to quantify global burdens of disease.

The initial WALY report from the Happiness Research Institute looks at WALY estimations of individual and societal wellbeing burdens for 16 diseases in the EU. The use of WALYs indicated that depression and anxiety disorders are responsible for greater well-being losses for both individuals and societies than almost any of the other illnesses considered. Parkinson’s and Alzheimer’s also proved to be very burdensome on an individual basis. The significant impact of mental health disorders has also been reported by another well-being researcher, Michael Plant at Oxford’s newly established Wellbeing Research Centre. In his DPhil thesis (2019) looking at effective altruism, Plant reports that treating mental health stands out as an overlooked problem and that treating mental disease may be an even more cost-effective way to improve lives and subjective well-being than alleviating poverty.

It is very likely that we will be hearing more about measuring subjective well-being and the cost-effectiveness of different approaches to improving human lives in the coming years. There are now research institutes addressing well-being and happiness at a number of major universities and not only national governments, but local communities have been looking at well-being metrics as an effective approach to improve the lives of their citizens.

There are now indications that improved well-being is not simply a matter of alleviating poverty. Between 2006 and 2018, per capita income in India doubled but surveys documented a 29% decline in national well-being measures.