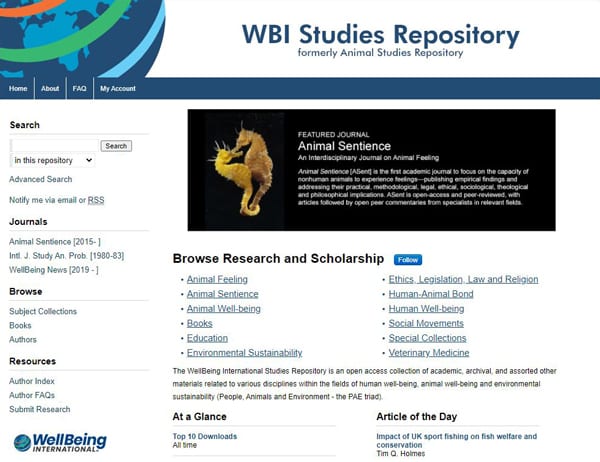 In his monthly letter, WBI President Andrew Rowan announces the establishment of a new digital repository: the WellBeing International Studies Repository. WBI views this new resource as an essential component of its long-term strategy to promote global awareness and understanding of the interconnections between people, animals and the environment (PAE triad), and to emphasize that addressing one component of the triad without considering the others will most likely not lead to satisfactory long-term solutions. 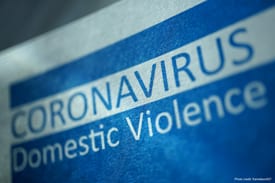 Unintended Consequences of COVID-19 Include Increases in Child and Animal Abuse and Domestic Violence
One of the ripple effects of the pandemic has been an increase in cases of family violence. What are the options for a survivor to be able to escape in a world where home is not a safe place to be during stay-at-home orders? READ MORE 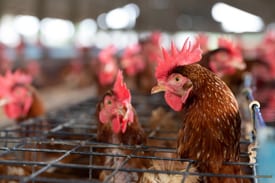 Farm Animal Well-being: A Brief Update
During the latter half of the last century, animal welfare moved from being a marginal issue across the globe to one that began to claim the attention of policy makers. Progress was made but it was slow until the first decade of the 21st century. READ MORE