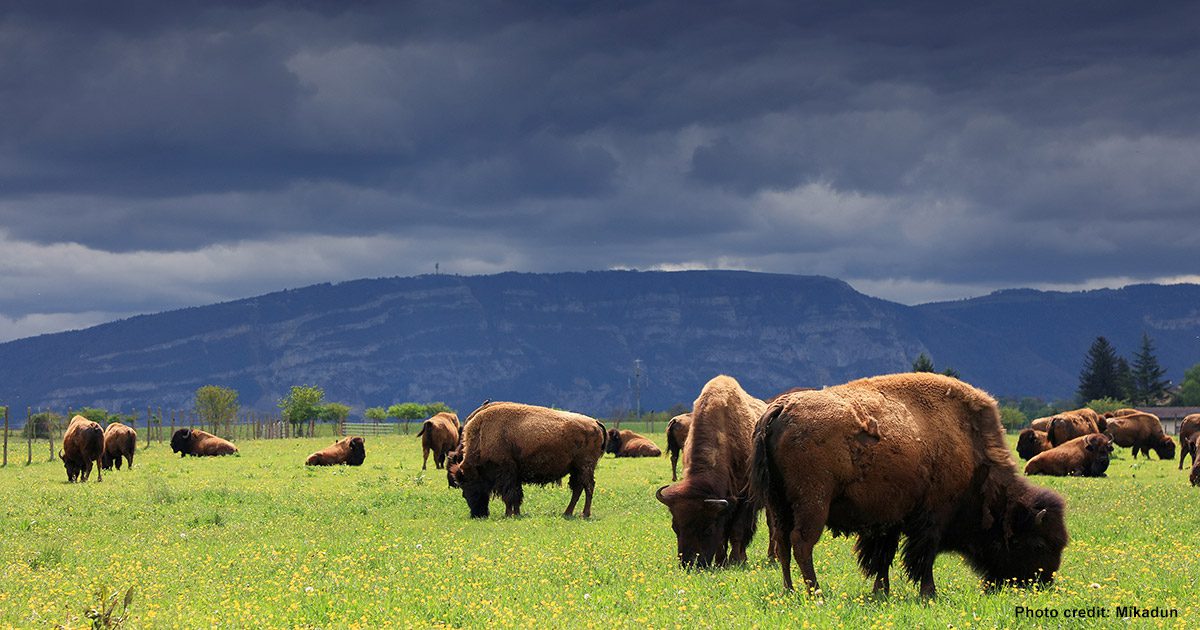 Sep 13, 2022 Recovering Species from the Threat of Extinction

As the world’s nations prepare to meet to discuss the Convention on Biodiversity in Montreal this December, the world is facing its sixth mass extinction event. Unlike the previous five events, which were triggered by significant earth climate disruptions, the sixth mass extinction is mainly the result of human activity on the global climate and wildlife habitat. On a more optimistic note, this Tales of WellBeing focuses on three examples of species that have been saved from extinction as a result of appropriate conservation commitment and public support. We can change our current trajectory and build a better, more sustainable global future for people, animals, and the environment. 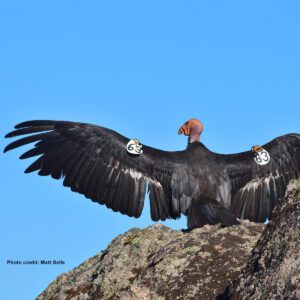 Although the global biodiversity reports make for gloomy reading, there have been some success stories in which species on the verge of extinction have been “recovered” and are no longer threatened with imminent disappearance. For example, due to threats from habitat loss and lead poisoning (a significant danger for condors who fed on the carcasses of dead animals shot with lead bullets), the Californian Condor population had dwindled to just 22 condors by 1982. A decision, very controversial at the time, was made to trap all the wild birds and launch a captive breeding program. The last wild condor was captured in 1987, and the fate of the California Condor now depended entirely on the outcome of the captive breeding program. There were many challenges, but these were eventually overcome. The global population of California Condors now numbers around 550, with more than half flying freely over Arizona, California, Mexico, and Utah. The recovery program has cost more than $45 million, but after early predictions that it would fail miserably, it has proved those critics wrong.

The latest story of a successful breeding program bringing a wild species back from the brink of extinction involves the charismatic blue Spix’s Macaw parrot. On his Brazilian expedition, this parrot was first discovered in 1819 by a German naturalist, Johann Baptist Ritter von Spix. Around twenty years ago, the last wild Spixs’ Macaw disappeared, leaving only those parrots maintained in captivity by collectors around the globe. But thanks to several significant developments, the bird has been reintroduced to the wild. The first development was a 2011 animated movie, Rio, which revealed the parrot’s extinction threat to a global audience (the original film and its sequel have grossed almost $1 billion worldwide). The second development was the establishment of a controversial Spix’s Macaw captive breeding of privately held birds’ international rescue project. This project has successfully produced and raised several hundred chicks. Brazilian authorities signed an MoU with the breeding project. A flock of captive-bred Spix’s Macaws was released in mid-2022 and is now back occupying their dry forest habitat, known as the Caatinga, in north-eastern Brazil. 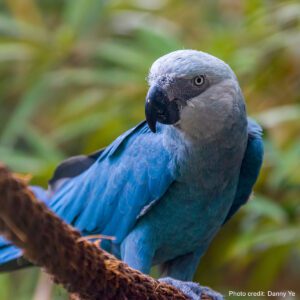 All the released birds have survived, thanks partly to the simultaneous release of a group of closely related Illiger’s Macaws. These parrots serve as mentors for the Spix’s Macaws to guide successful foraging and avoidance of potential predators. The next test will establish breeding pairs who can produce and raise young successfully.

The initial decline of the parrot’s numbers was the destruction of its habitat when the Caatinga was converted into farmland. Therefore, suitable habitats will have to be set aside to support the released parrots, but those habitats will benefit not just the parrots but also other wildlife.

The California Condor and the Spix Macaw are not the first species to be “recovered” thanks to human efforts after being driven to near extinction due to human incursions. In 1800 approximately 30 to 60 million American bison roamed North America, anchoring an ecosystem with a remarkable concentration of mammals. However, settlers with their cattle competed with bison while new tanning technologies drove demand for hides. In addition, the US Army sought to eradicate the bison herds because they were an essential resource for the Plains Indian tribes. From 1870 to 1890, millions of bison were killed until only a few hundred were left.

By 1884, two remnant wild populations were left in Yellowstone National Park and northern Alberta in Canada, plus a few surviving bison in zoos and on private ranches. Then a movement to save the bison was launched by prominent individuals like former bison hunter “Buffalo Bill Cody” and President Theodore Roosevelt, as well as William Hornaday. He was appointed director of the new “Bronx Zoo” in New York in 1896. The public also responded to the conservation efforts; by 1920, there were approximately 12,000 bison in the country. Today, the bison population in North America numbers around 500,000 individuals.

As noted by Professor Moran, “[B]ison were saved through the combined efforts of conservationists, scientists, ranchers and ultimately the general public.” He further suggests that bison “can teach us how to be better stewards of the land and provide a future for the Plains where ecosystems and human cultures thrive.”  It appears that bison may be less damaging to the Great Plain’s biodiversity than cattle.

These three examples of species saved from extinction indicate that, with the appropriate conservation commitment and public support, we can change our downward biodiversity trajectory and build a better, more sustainable global future for people, animals, and the environment. All three species (condors, parrots, and the bison) required humans to protect selected habitats for the benefit of the species at immediate risk. Those protected habitats also led to benefits for a broad array of other animals and also for people. A common thread behind these three success stories is the need to expand wild habitats and reduce the agricultural footprint. The earth may have recently reached “peak agricultural land,” meaning that we can continue to feed the global human population without taking any more land away from wildlife. In fact, despite the growing human population, we may even be able to return the land to nature by changing global dietary patterns and more efficient farming practices.