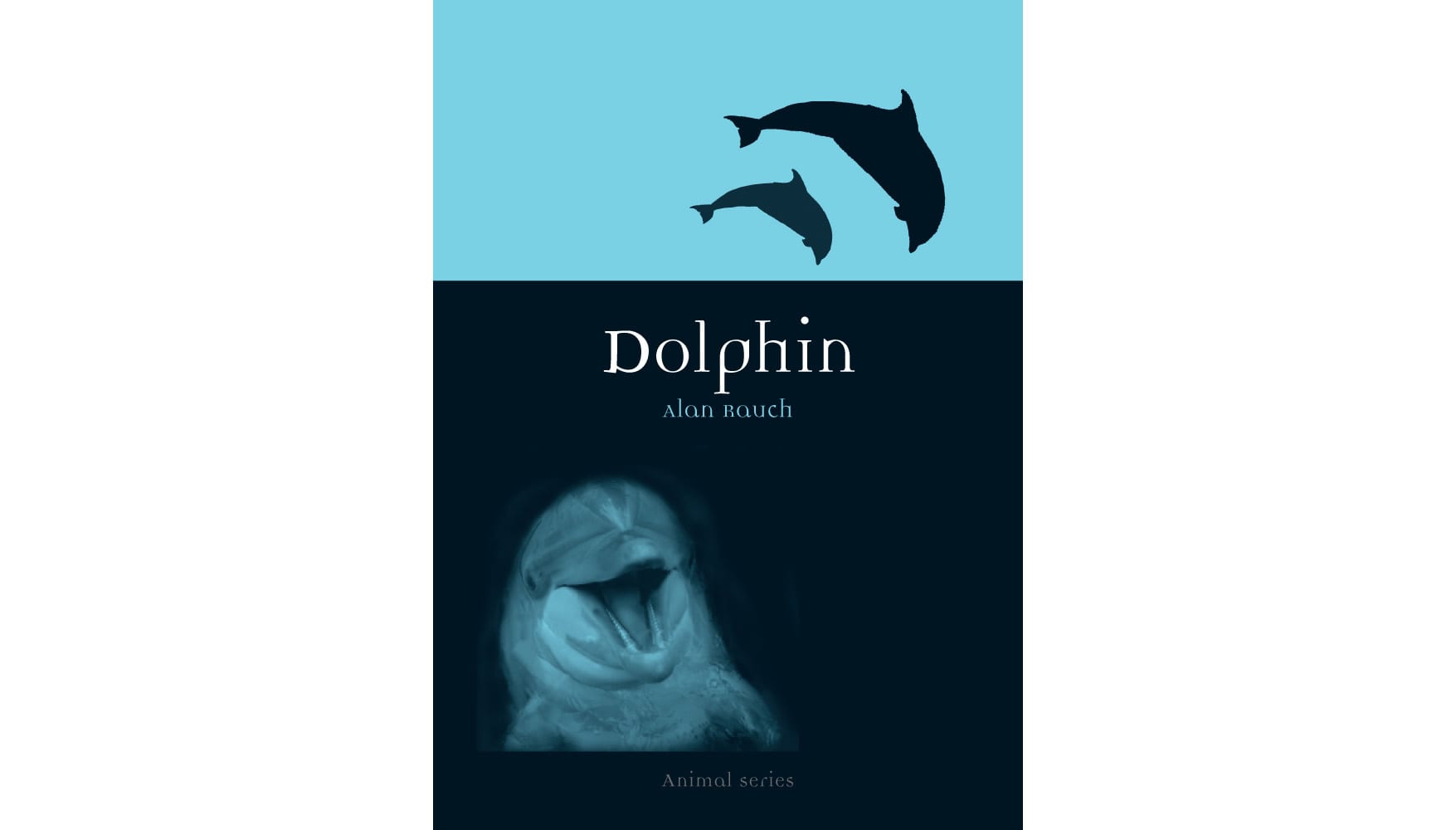 Posted at 10:15h By Andrew Rowan
Early this century, independent scholar Jonathan Burt, author of the Reaktion book Animals in Film, persuaded the publisher to produce a series of books on specific animals that would comb
ine a broad mix of human-animal interactions and feature each animal’s role in the arts and literature, in the sciences, in religion, and in myth and folklore.
One reason I have always been intrigued by the series was because two scholars, Marion (Ronnie) Copeland and Boria Sax, with whom I interacted as editor of Anthrozoös, were the authors of two of its first four books, Cockroach and Crow. Burt has also authored one of the volumes, Rat. The series now includes almost 100 volumes. The latest, Human, by Charlotte Sleigh and Amanda Rees, is due to appear in July of this year.
The series has been a huge success, with books on specific birds (Owl, Crow and Falcon) as well as the expected Cat and Dog being among the most popular. Crow, the favorite of Reaktion’s Publicity/Rights Director Maria Kilcoyne, was a particular success in China, where it was printed on black paper with silver type and illustrations.
The mixture of biology, literature and symbolism has proved to be very engaging. This mirrors an experience I had at Tufts where the most popular seminar that the Center for Animals held featured three talks dealing with eagle biology, eagles in art, and the anthropology and symbolism of eagles. Animals are indeed rich organizing entities as we consider the ways in which humans and animals interact and our different reactions to specific animals (e.g. cockroach or dolphin – both subjects in the Reaktion series).
In the specific case of Dolphin, the book is organized into six chapters dealing with zoology and physiology (remarkable), the different types of dolphin (a wide range), the dolphin in history and mythology (very broad reach), dolphin intelligence and behavior (fascinating), threats to dolphins (numerous) and dolphins in popular culture (think Flipper and Keiko). The book is beautifully illustrated with photographs of dolphins and images of dolphins in art and literature. The series’ attention to images is entirely appropriate given Burt’s interest in animals in art and film.
The series – or at least a selection of volumes – is a must-have for anybody interested in human-animal interactions.
The Reaktion Animal Book Series is published by Reaktion Books Ltd., London, UK.
Print page