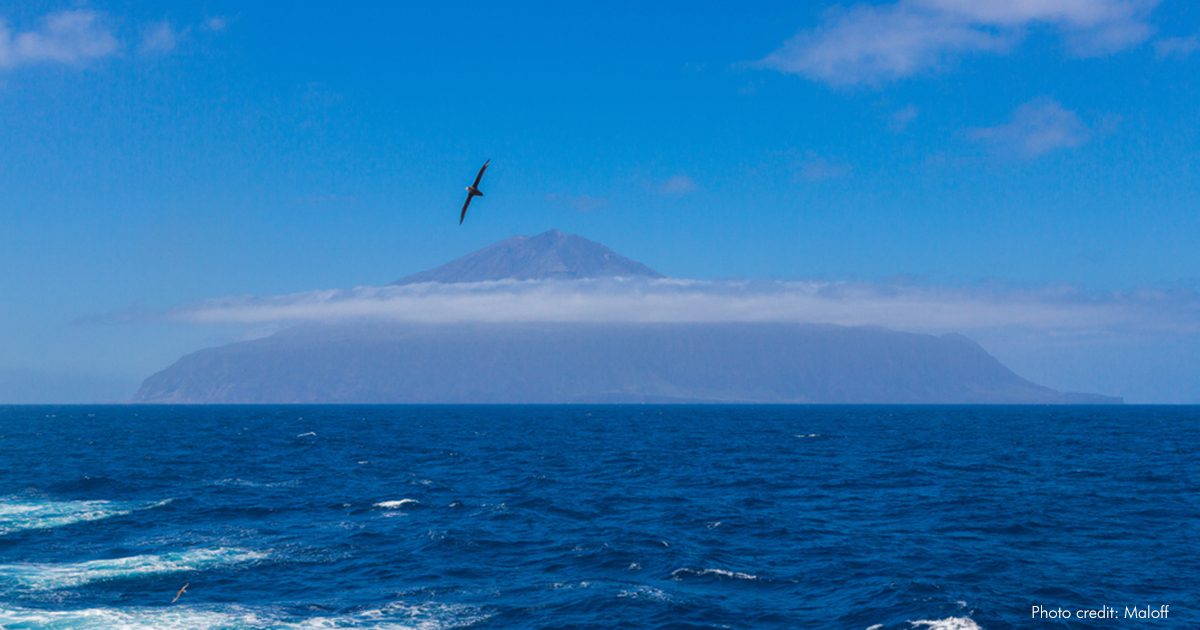 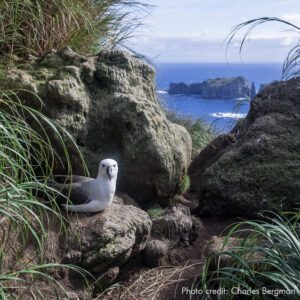 The Tristan da Cunha archipelago, a small group of volcanic islands in the middle of the South Atlantic, is characterized by the surrounding, largely undisturbed, temperate marine ecosystem. The largest island, Tristan, at 98 km2, has a population of approximately 260 permanent inhabitants and is frequently billed as the most remote human settlement in the world (Cape Town is 1,750 miles away). Gough (91 km2) and Inaccessible Islands (12.65 km2/) have no permanent residents. Nightingale Island, the smallest of the main islands at four square kilometers, is uninhabited but hosts approximately three million pairs of breeding seabirds, including a large colony of Northern Rockhopper penguins.

Late in 2021, the Tristan da Cunha Council (the body that manages the affairs of the permanent residents) approved a measure that established a Marine Protected Area (MPA) in the waters around the group of four islands constituting the Tristan archipelago (Tristan, Nightingale, Inaccessible and Gough). This new MPA, where all fishing will be prohibited, covers almost 700,000 square kilometers of the Atlantic Ocean and includes 91% of the ocean under the jurisdiction of Tristan. Tristan relies on fishing, specifically the lobster fishery, as its primary economic resource. This fishery will continue in the remaining 9% of the ocean situated immediately around Tristan and Gough Islands. 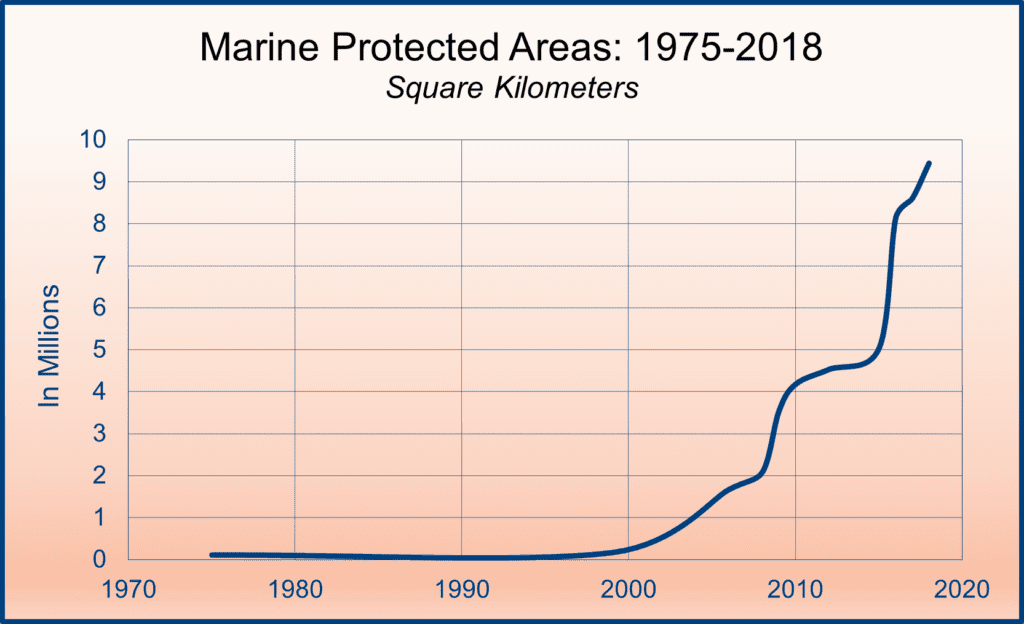 The Tristan MPA is the latest in several large MPAs that have been established since 2006, totaling around 16 million square kilometers. The Pew Trusts and the National Geographic Society have been among the prominent organizations pressing successfully to establish these MPAs. The Tristan da Cunha MPA is now part of the UK’s “Blue Belt” initiative, encompassing over 4 million square kilometers of ocean. The Blue Belt MPAs have been established primarily around remote islands among British Overseas Territories in the Pacific Ocean (e.g., Pitcairn), the Indian Ocean (e.g., Chagos Archipelago), and the Atlantic Ocean (e.g., the Tristan archipelago, St Helena and Ascension).

The primary rationale behind establishing an MPA is the restoration of marine ecosystems and sustainable fisheries. The world is finally coming to terms with the damage commercial fishing has done to ocean environments and global fish stocks. Fisheries scientist Daniel Pauly has been calling attention to the declining state of fish stocks for more than a decade. In his new book on ocean conservation and MPAs, Justin Alger notes that 68% of global fish stocks are below the critical population threshold to sustain themselves.

MPAs have been proposed as one possible way out of this crisis. In areas where commercial fishing is no longer permitted, fish stocks and other marine populations are replenished and then seed surrounding areas with sustainable populations. In particular, establishing sizable, protected areas where fish can grow undisturbed to a large size is very important. Older, large fish produce far more offspring than less mature individuals and are critical elements in developing a sustainable fishery.

Most of the 17,000 or so MPAs established to date are less than 10 square kilometers in size (the median MPA size is 5 km2). But effective management of these MPAs has been spotty at best. In addition, scientists argue that a small MPA is probably not large enough to impact surrounding ecosystems positively. According to national government self-reports, around 7.7% of the world’s oceans have been earmarked for some level of protection. But only three-quarters of that area is in MPAs where protection plans have been implemented, and commercial fishing is prohibited in only around one-quarter of the current total MPA area.

Many challenges will have to be addressed in protecting and restoring ocean ecosystems. However, the announcement of establishing the MPA around the Tristan archipelago is a step in the right direction. As James Glass, the Chief Islander on Tristan, stated, “Our life on Tristan da Cunha has always been based around our relationship with the sea, and that continues today. The Tristan community is deeply committed to conservation: we’ve already declared protected status for more than half our territory on land. But the sea is our vital resource, for our economy and ultimately our long-term survival. That’s why we’re fully protecting 90% of our waters – and we’re proud that we can play a key role in preserving the health of the oceans.”

The author spent three years (1949-1952) as a small boy on Tristan, where his father established the lobster export fishery. In 1961, lava began flowing from the side of the island onto Big Beach, the primary landing site for essential provisions. The UK government evacuated 264 islanders in October of 1961 to Britain, where many were homesick and lacked any immunity from flu. Late in 1963, 249 islanders returned to Tristan and their lives in the remotest human settlement in the world.