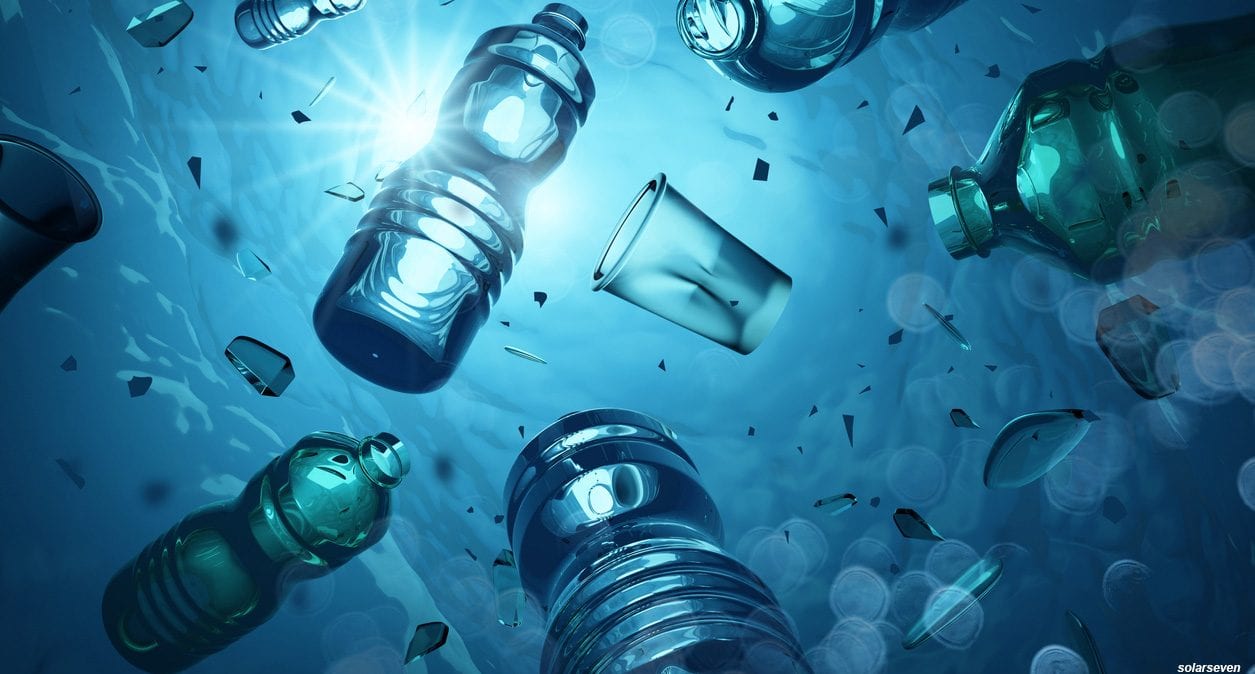 Posted at 10:19h By Andrew Rowan, DPhil
In May of this year, the EU adopted new rules on single-use plastic items and plastic fishing gear to reduce marine plastic waste. According to the press release, there is a growing sense of urgency among EU citizens about the need to stop plastic pollution in the oceans. This has led to the EU placing a ban on single-use plastics that will become effective in 2021. In the UK, Boots, a health and beauty chain with 2,485 outlets, will stop offering plastic bags at check-outs by early next year. In addition, the seven largest supermarket chains have reduced the sale of single-use plastic bags by 86% in just four years (from 7.6 billion bags in 2014 to 1 billion in 2017-2018). But the ocean plastics issue is not just an issue for European citizens. It is a worldwide problem and a movement that has exploded into public consciousness in just the last few years.
For example, Prime Minister Modi of India, whose party has just won a second 5-year term in power, vowed in 2018 that India would eliminate all single-use plastics by 2022. Last month, Prime Minister Justin Trudeau of Canada announced his government would ban single-use plastics and take additional actions to address the problem of plastic pollution. In January 2019, Peru started restricting single-use plastic bags. While the EU is taking steps to reduce its plastic waste footprint, the US has also enacted a law, the Save our Seas Act, which President Trump signed in October of 2018 to focus more attention on marine debris and preventing further accumulation of rubbish in the oceans.
In May of this year, 186 countries (all parties to the 1989 Basel Convention on international management of hazardous waste) signed a legally binding agreement dubbed the “Norwegian amendment” to track and limit the trade of lower-quality, mixed and contaminated plastics. These materials are difficult to recycle and typically make up most of the plastic scrap that is exported from developed nations. There was a surprising and overwhelming consensus on the amendment, with countries like Japan and Canada that have resisted plastic waste regulation in the past, backing the proposal. The USA (which has never been a signatory to the Basel Convention), Brazil and Argentina did not support the amendment.
Perhaps more significantly, twenty-two aquaria in the USA have formed the Aquarium Conservation Partnership in 2016 to achieve collective impact for ocean and freshwater conservation with a primary focus on the reduction of sources of the ocean and freshwater plastic pollution. The following year, the World Association of Zoos and Aquariums (WAZA) partnered with the European Commission and the United Nations Environmental Program to launch the “World Aquariums Against Marine Litter” campaign. Then, in 2018, WAZA launched a second campaign involving aquaria across the globe promoting educational activities and changing their procurement policies to eliminate all single-use plastic items.
While changes to procurement policies send an important signal, aquariums and zoos have a more expansive opportunity to affect public attitudes and behaviour. They have a huge consumer base – drawing an estimated 700 million visitors (10% of the global population) to their facilities every year. Typically, zoos and aquariums have focused mostly on relatively passive education programs for their visitors. But there are signs that some of these institutions are developing more active outreach efforts and are beginning to campaign actively for change rather than simply offer educational opportunities.
Their potential to change behaviours is huge but time is short if we are to save the globe from the many threats, including plastic waste and microplastics, to the ecosphere posed by human activities.
Print page