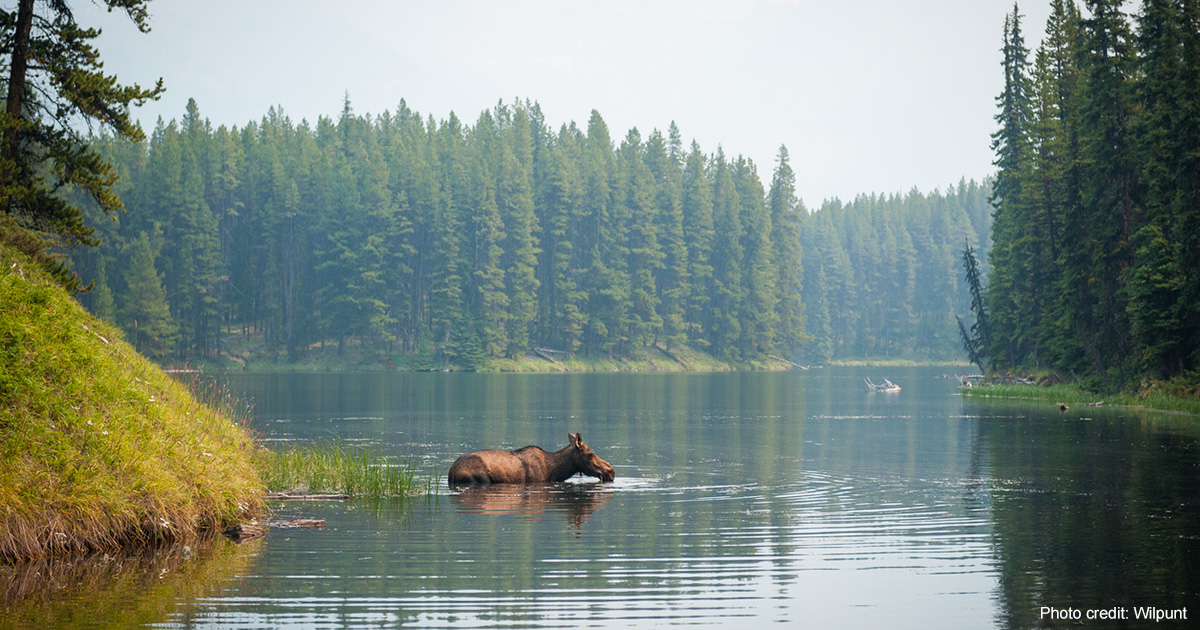 Jul 05, 2022 One Health for the SDGs but also for Nature and Animals

Earlier this year, an open-access paper on One Health and the UN’s Sustainable Development Goals (SDGs) was published (in the CABI One Health journal). The authors (from institutions in the USA, Sweden, and Brazil) noted that human, non-human, and environmental health are linked in the One Health framework. The authors also argued that animals matter for sustainable development, although animal welfare is currently not included in sustainable development governance. For example, they state that “the 2030 Agenda for Sustainable Development includes 17 goals and 169 targets on topics ranging from hunger and poverty to peace and justice.” Several SDG targets address biodiversity and the environment but mostly reference nature’s value to promote human benefit rather than being of intrinsic value itself. Also, none of the targets reference animal welfare. The situation for the environment and animals may be changing. A recent resolution by the UN Environment Assembly (UNEA) recommends producing a report that aims to improve human understanding of the nexus between animal welfare, the environment, and sustainable development.

The CABI article also notes that human, non-human, and environmental health are linked in the One Health framework. This inclusive One Health concept is gaining traction among public health organizations. For example, the Covid pandemic led to new initiatives such as the One Health High-Level Expert Panel – OHHLEP – launched at the end of 2020. In addition, the World Health Organization has added One Health to its website index of health topics in 2021.

The extraordinary global impact of Covid on top of the challenges of zoonotic avian flu outbreaks in poultry “factories” around the world may have led to the new One Health initiatives. For example, from 2005 to 2019, 18,620 outbreaks of highly pathogenic avian flu were reported in 76 countries. In addition, the outbreaks led to 456 human deaths. Hundreds of millions of chickens, ducks, and turkeys were culled (usually by methods such as “ventilation shut-down” that involve considerable animal suffering). The Covid pandemic has implicated the wildlife trade as a significant danger for emerging pandemics, but industrial animal agriculture also poses many threats to human and animal health.

The theme of the Fifth session of the UN Environment Assembly meeting in March of 2022, where the animal welfare resolution was agreed upon, was “Strengthening Actions for Nature to Achieve the Sustainable Development Goals.” However, the four thematic areas of the Fifth Assembly did not include animal welfare, nor did the thematic areas address Nature as being of intrinsic value. Instead, the themes covered ‘Nature for Climate,’ ‘Nature for Human and Ecosystem Health,’ ‘Nature for Poverty Eradication, Jobs and Economic Prosperity,’ and ‘Nature for Sustainable Food Systems.’ Nature is essential for all the SDGs, and perhaps there should be a separate SDG for Nature itself? Nonetheless, the Assembly did approve the following resolution that calls for the production of a report that addresses the interactions between animal welfare, the environment, and human well-being:

The resolution includes a reference to One Health and the OHHLEP expert group, who might be among those consulted to help develop its contents. Inger Anderson, the Executive Director of the UN Environment Program, also gave a speech at the 2021 International Finance Forum entitled “Building Back Better: Living in Harmony with Nature,” but she did not mention animal welfare. UNEP has also published a 2019 perspective by two animal advocates (Janice Cox and Jessica Bridges) on why animal welfare is essential for sustainable consumption and production. Nevertheless, it is not clear how UNEP will implement the UNEA 5 resolution on animal welfare.

Even though the SDGs remain focused on anthropocentric interests and targets, animal welfare is now being discussed seriously in UN circles. Environmental health is increasingly an integral part of public health initiatives. Human-animal interactions are not just being raised in UNEP forums. UNICEF has begun addressing the negative psychological impact of animal killing on young children. And at the UN itself, there are efforts to persuade the General Assembly to back a Universal Declaration on Animal Welfare. The new World Federation for Animals is a consortium of animal organizations that was founded “to ensure that animals are, at last, considered within global policymaking” and specifically aims to be an advocate at the many international agencies.

“A responsible caretaker of our world must safeguard people, animals, and the environment for each element is tightly connected and dependent on the well-being of the others.”