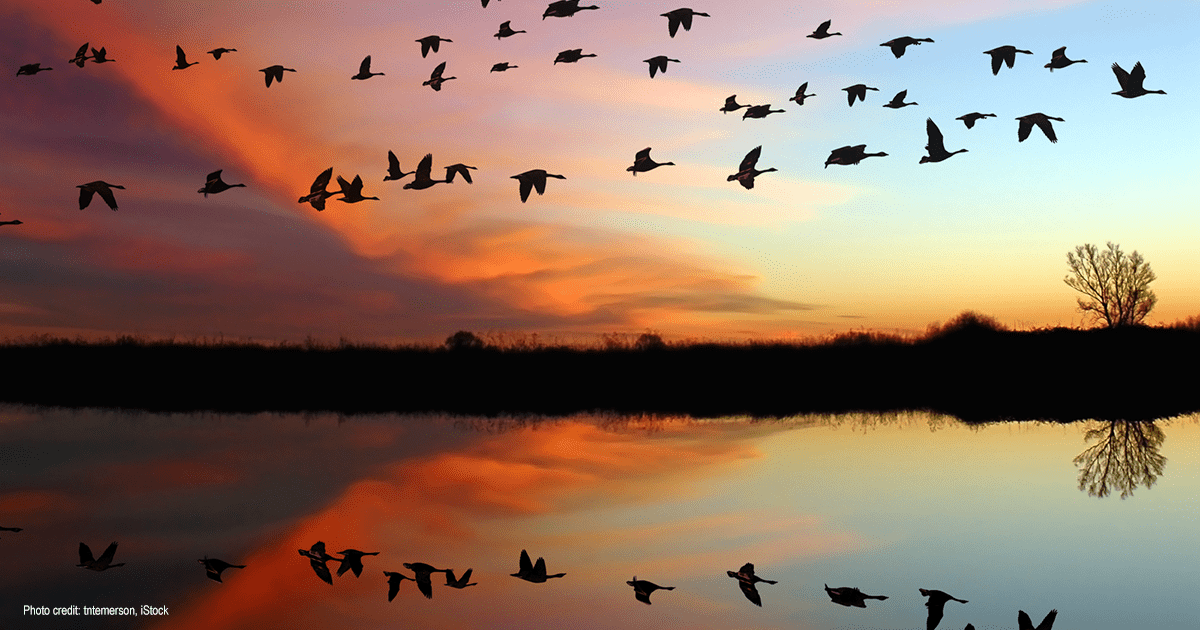 Nov 10, 2022 The Nexus Between Animal Welfare, Environment, and Sustainable Development

Given a developing consensus that attention to animal welfare is essential when addressing environmental health and sustainable development, the UNEA-5 Resolution provides an opportunity for UNEP to conduct a comprehensive assessment of this Nexus. UNEP is identified as the key UN agency to address environmental issues and can call on a solid network of partner organizations (for example, the Quadripartite Alliance includes not only UNEP but also the FAO, the WHO, and the World Organization for Animal Health – WOAH). It should also be noted that UNEP’s Medium-Term Strategy for 2022-2025 highlights three planetary crises – climate change, biodiversity and nature loss, and pollution/waste – all of which are significantly affected or influenced by the welfare and treatment of animals.

For example, raising animals for food is responsible for 14.5% (or more) of global greenhouse gas emissions. The conversion of land to grow feed for farmed animals is also a significant factor in the worldwide loss of biodiversity. The Intergovernmental Panel on Climate Change’s (IPCC) 2019 publication addressed land use changes. These changes “have contributed to increasing [greenhouse gas emissions], loss of natural ecosystems and declining biodiversity” (Para A.1.3). The remarkable 2006 FAO report, Livestock’s Long Shadow, provides extensive descriptions of adverse environmental impacts. Such impacts include high demand for freshwater, extensive environmental pollution, adverse effects on biodiversity, and climate change. In addition, intensive poultry production systems have been linked to disease outbreaks (e.g., the current global distribution of highly pathogenic avian influenza that is leading to the deaths of millions of seabirds). Intensive livestock systems have also been linked to the growing threat of antimicrobial resistance.

On the positive side, considerable progress has been made in developing the scientific understanding of animal welfare and its measurement since the original Brambell Committee Report on farm animal welfare was published in 1965. Public attitudes (more support) regarding animal welfare have also evolved in the last half-century. Animal welfare issues and concerns are no longer predominantly found in Europe and North America. Animal advocacy has taken root in Asia (primarily South Asia but also China), Africa, and South America. Animal welfare and the science of animal sentience is now a global phenomenon with strong public and worldwide academic support.

Although the passage of the UNEA-5 Resolution was a step forward for Animal Welfare, challenges surfaced regarding the Resolution’s request for a report to be written by UNEP to explore the NEXUS (links) between animal welfare, the environment, and sustainable development. UNEP leadership indicated that it did not have the funds or resources to develop the report requested. During the Sixth Africa Animal Welfare Conference in Gaborone, Botswana, from October 30 to November 3, 2022, the UNEA 5/1 Resolution and the requested report were the subjects of much discussion. The final day of the conference (November 3) allowed Member State representatives to discuss the Resolution and its implementation. Representatives from the Quadripartite Alliance (UNEP, FAO, WHO, and the World Organization for Animal Health – WOAH) addressed the audience, consisting mainly of representatives from the UNEP Member States who had joined a “Friends of the Resolution” group. There were indications that some initial funding might be available for a smaller scoping document as a first step to producing the requested report. However, the conference was told that more funding would be needed to create the comprehensive, in-depth analysis implied by the Resolution’s wording.

WellBeing International (WBI) was encouraged to learn during discussions at the Gaborone conference that there could be options for foundations and civil society organizations to contribute funding to produce the report but that the rules required that donors could not influence the production of the report. Comments during the conference by Member State representatives indicated that some were concerned about the size of the proposed budget needed for the report. However, the UNEP representative provided a concrete example of how another agency’s in-kind support might reduce the eventual budget.

There have been several suggestions and statements by various UN bodies regarding the importance of animal welfare for global sustainable development. Yet, no comprehensive analysis of the links has been produced. The UNEA-5 Resolution provides a timely opportunity to correct this deficit and identify how vital advancing animal welfare might be for global sustainability and health.