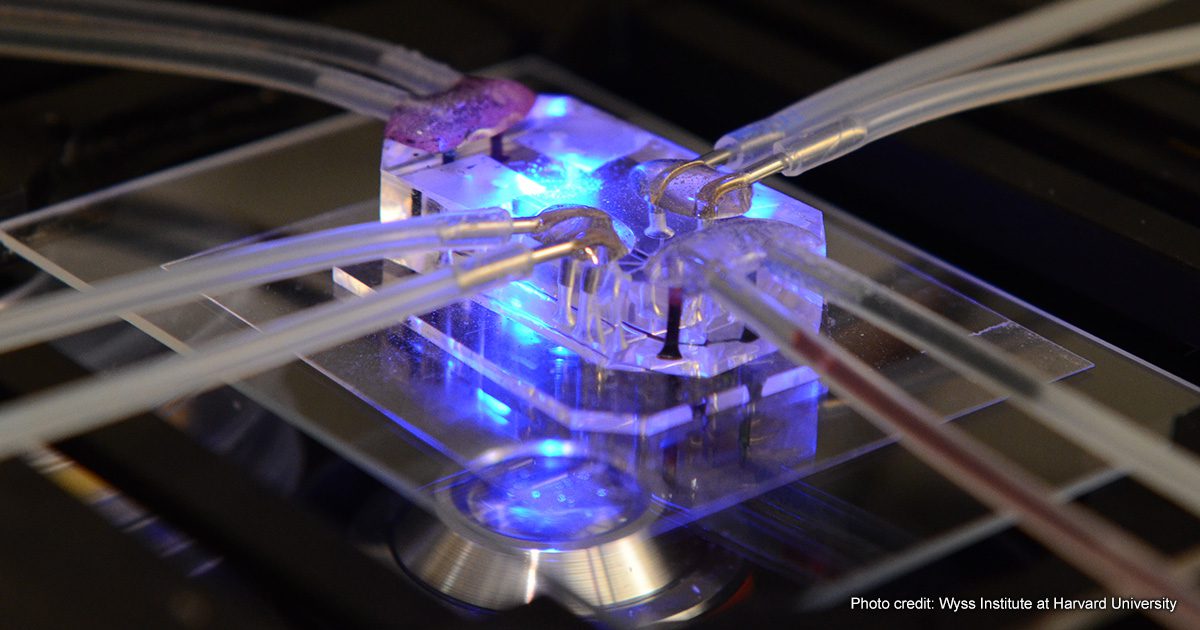 The concept of developing “alternatives” to laboratory animals in biomedical sciences is usually considered to have been launched by the1959 book, Principles of Humane Experimental Technique by William (Bill) Russell and Rex Burch. Russell and Burch did not explicitly use the term “alternatives.” They discussed the 3Rs of Replacement, Reduction, and Refinement as a reasoned and reasonable approach to producing more humane biomedical research and testing. 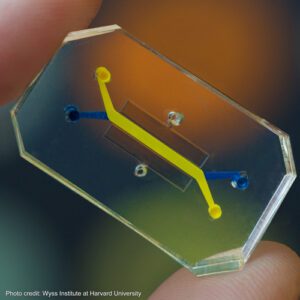 The origins of the word “alternatives” in referring to laboratory animal reduction and replacement are murkier. However, by the 1970s, animal advocates were promoting the need for alternatives in their advocacy materials. For example, the British organization FRAME launched an abstract journal, Alternatives to Laboratory Animals (ATLA Abstracts), in 1974. Professor DH Smyth titled his 1978 book on the issue of laboratory animal use – Alternatives to Animal Experiments. Despite Professor Smyth’s book, many research organizations and biomedical scientists disliked the term “alternatives.” Instead, they argued that non-animal methods complemented animal experimentation and were not genuine alternatives. For about twenty years following the publication of the 1978 Smyth book, the US National Institutes of Health avoided using the term “alternatives.”  Recently, new terminology using the acronym NAMS has appeared to refer to methods that do not involve laboratory animals or result in less animal distress. The NAMS acronym can refer either to Non-Animal Methods or, more commonly, to New Approach Methods. The NAMS acronym is gaining broad acceptance and has the advantage of not being automatically associated with a specific advocacy position.

Some exciting new technologies that fall into the NAMS orbit are encompassed by the term microphysiological systems (MPS). These technologies usually involve using human cells in a culture grown in ingeniously engineered systems to mimic in vivo environments found in human (or animal) organs. The interest in MPS systems and their potential to function as NAMS led to the organization of the first World Summit on MPS in New Orleans from May 30 to June 2, 2022. The Summit was conceived by the Johns Hopkins Center for Alternatives to Animal Testing (CAAT) and supported by twenty different sponsors, including a significant grant from the National Center for Advancing Translational Sciences at NIH. The hosts of the Summit were Dr. Thomas Hartung, the Director of CAAT, Dr. Suzanne Fitzpatrick of the US Food & Drug Administration, and Dr. Donald E. Ingber of the Wyss Institute at Harvard University. There were 665 participants at the Summit, 163 of whom were categorized as “young investigators,” underscoring the sense that the new MPS technology appears to have a healthy future. 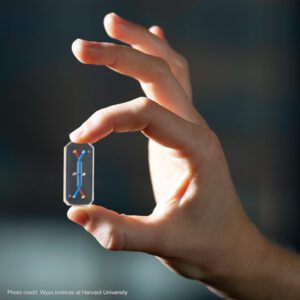 MPS has attracted considerable interest as a promising approach that could provide essential support for a new non-animal safety testing paradigm. This new paradigm was envisioned by the 2007 report on the Future of Toxicity Testing produced by a National Academy of Sciences committee with funding from the US Environmental Protection Agency. The 2007 report launched a significant re-evaluation of toxicity assessment. It should be pursued and looked towards a future when no animals would be used to identify hazards or estimate risk. The Society of Toxicology then followed this report by organizing a series of “Future-Tox” meetings (there have been five so far) that have explored what might be required to achieve the vision outlined in the 2007 report.

Interestingly, the NIH Director, Dr. Francis Collins, at a 2016 budget hearing before the US Senate, predicted (prediction at 33.47 of video recording) that drug development and safety testing would be conducted using human biochips. These biochips “will mostly replace animal testing for drug toxicity and environmental sensing giving results that are more accurate, at lower cost and with higher throughput” (emphasis added). Microphysiological systems are a critical new technology for those promoting NAMS with the expectation of reducing animal use.

The MPS summit included a range of fascinating presentations describing various MPS systems, their behavior, and their potential. Such systems may consist of organoids (floating clumps of cells replicating some physiological function) or microfluidic devices that include ingeniously engineered flow systems replicating environments that cells are exposed to in the whole human/animal. For example, the MPS devices developed by Emulate (the company launched by the Wyss Institute at Harvard) include ingenious physical stretching components that replicate the mechanical shear forces experienced by cells during breathing or gut peristalsis. Applying such mechanical forces appears to be important in maintaining normal cell structure and function for a week or more.

In other words, MPS systems are associated with exciting properties that mimic some functions of human organs in vivo and offer promise as potential replacements to whole animal test systems. However, producing MPS systems that are reproducible from one test to the next and that reliably replicate in vivo physiology and biochemistry in different laboratories is a considerable challenge. Finding a suitable source of human cells that reliably produce a replicable MPS system from one preparation to the next is a particular problem.

The next MPS World Summit is planned for June 26-30, 2023, in Berlin. Dr. Uwe Marx of TissUse (an MPS company located in Berlin) will be one of the organizers, with Dr. Marcel Leist of CAAT Europe and Dr. Peter Loskill at the University of Tubingen. Dr. Loskill currently heads the Organ-on-a-Chip group at the University and is the project coordinator of the European Organ on a Chip (EUROoC) Society.

While many challenges are still to be addressed, microphysiological systems will likely play a significant role in the next generation of NAMS. Furthermore, this development will also support Dr. Collins’ prediction of an end to animal use in drug development and testing by 2026.