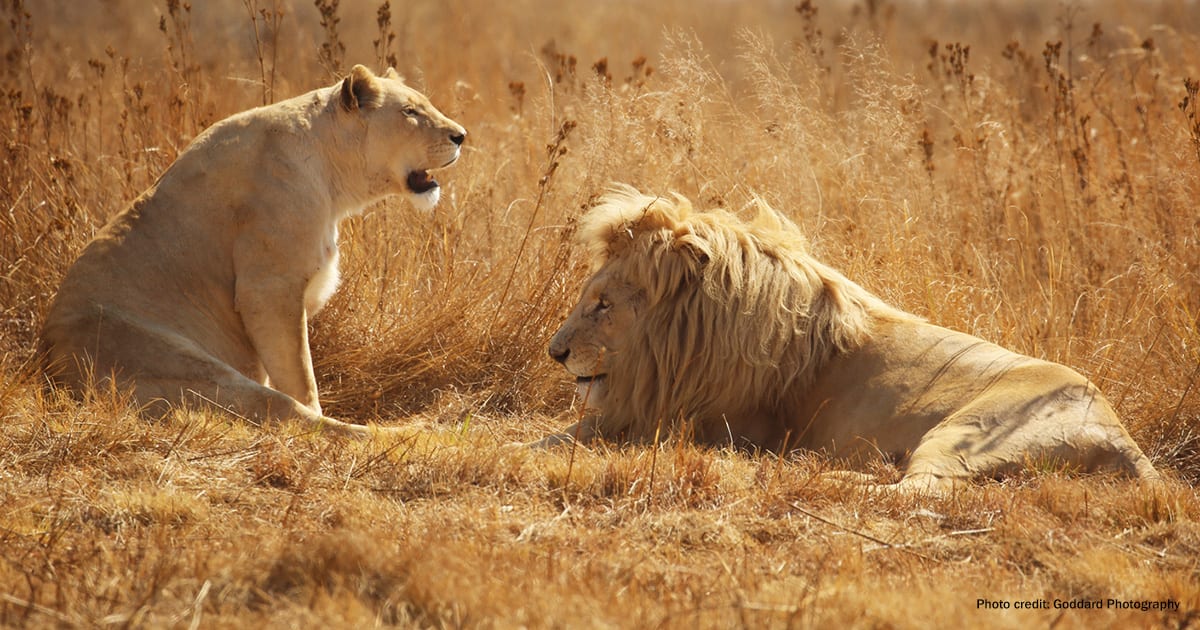 May 28, 2021 South Africa Changing Direction on the “Sustainable” Use of Wildlife?

On May 2 this year, the South African Minister of Forestry, Fisheries and the Environment, Barbara Creecy, released a High Level Panel (HLP) report on the sustainable use of wildlife involving the management, breeding, hunting, trade and handling of elephant, lion, leopard and rhino.  In the words of Don Pinnock, a journalist who has not hesitated to lock horns with hunting interests in South Africa, the report “marks a tectonic shift from apartheid-era exclusive ownership and use of wildlife to a more inclusive and transformative approach that acknowledges community stewardship of conservation and the sentience and welfare of animals.”  The report’s conclusions were clearly influenced by earlier criticism of the way South Africa has permitted lions to be bred as livestock in the hopes of realizing profits from body parts (e.g., lion bones, rhino horns, ivory) and by South Africa’s central role in the trophy hunting industry.

However, the HLP did not have an auspicious start. There was considerable criticism of the membership of the HLP when it was first announced because it appeared to be dominated by individuals who came from the wildlife farming camp. This appearance was not helped by the resignation of some members representing animal advocacy group. But the Minister brought in new members to restore the balance and she and the HLP members are to be commended on the result – a 580-page tome including more than 70 written submissions from individuals and organizations. In particular, the Minister accepted the HLP’s majority finding that the treatment of lions and rhinos was detrimental to the image of South Africa as a prime tourist destination.  The report recommended that South Africa should not permit the breeding or keeping of lions in captivity and lion owners should not be permitted to sell their “derivatives” (e.g., lion bones and skeletons). It also called for a halt on all tourist interactions with captive lions and “cub petting” opportunities.

On elephants, the report recommended that South Africa should not submit any proposals to CITES requesting permission to trade in ivory. It further recommended that alternative income streams should be developed to support appropriate elephant management and communities who are currently living with elephants. On the rhino question, the report deferred to a separate Rhino Committee of Inquiry which is tasked with drawing up a Rhino Action Plan. However, until such a plan is in hand and implemented, the report recommended that South Africa not support trade in captive rhino horn.

Animal advocacy organizations were disappointed that the HLP did not come out with a statement against trophy hunting. Instead, the HLP supported “authentic hunting” and recommended that there was “a need for South Africa to be repositioned and promoted as a destination of choice for legal, regulated and responsible hunting of the five iconic species, recognizing that this supports and promotes conservation and rural livelihoods. However, “authentic hunting” was not defined nor was the concept of “sustainable use”, but the report does recommend the development of a National Policy on Sustainable Use and Biodiversity. Since the words “sustainable” and “unsustainable” appear 457 times and “sustainability” a further 86 times in the report, a clear definition is urgently needed.

The Minister also referred to the issue of communities living with wildlife and argued that mechanisms had to be found to improve human-wildlife coexistence and for developing transformative approaches permitting such communities to share in the benefits of a wildlife presence.

Ian Michler, the director of Blood Lions, a documentary exposing the captive lion breeding industry, welcomed the report’s significant shift and called for people to support the Minister so that the report’s recommendations could be translated into legislation and then effective enforcement.

In the end, the report was a very welcome and a surprise to many wildlife advocates who feared the worst from the HLP.