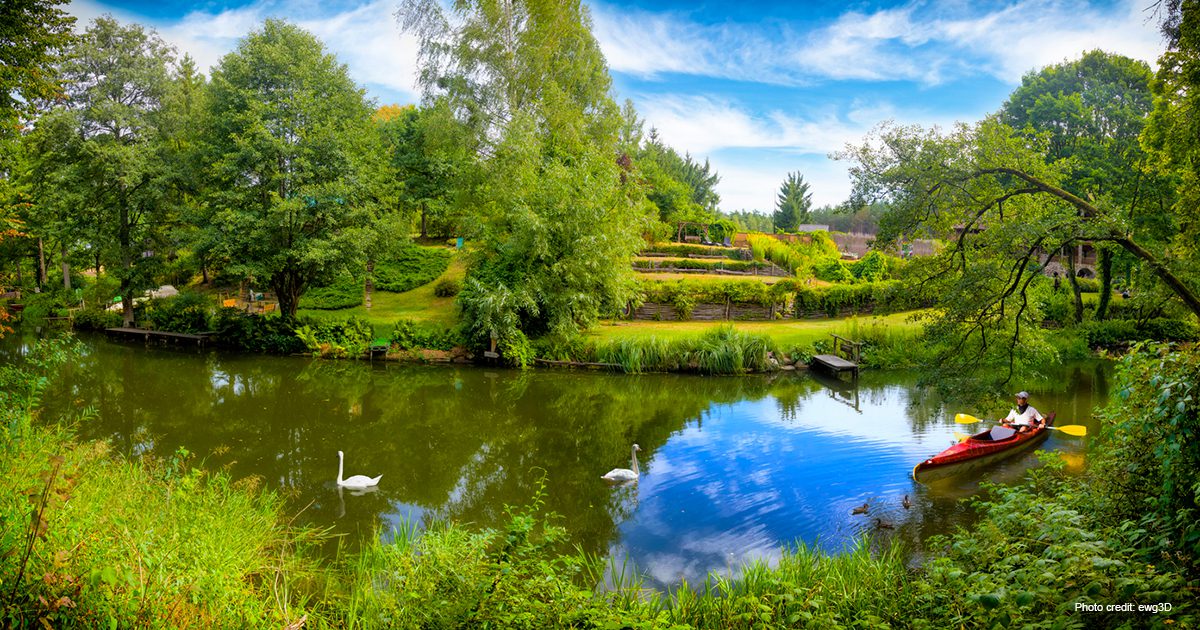 In the June 2020 Tales of WellBeing, Professor Alan Kazdin of Yale contributed an article promoting contact with nature to improve mental health. There is a growing academic literature on the importance of nature in promoting human subjective well-being. For example, in 2019, a paper was published in the prestigious Proceedings of the National Academy of Sciences of the United States (PNAS) journal by a Danish research team reporting that exposure to green space in childhood is associated with a lower risk of psychiatric disorders later in life. The study population included all persons born in Denmark from 1985 to 2003 (943,027 individuals). The green space in their childhood neighborhood was assessed using Landsat images. The difference in risk of suffering from a mental health disorder as an adult was considerable. Those who grew up with the lowest exposure to green space in childhood had a 55% greater risk of subsequent mental illness than those with the greatest exposure to green space.

A more recent article in Ecological Economics provides an economic value for exposure to greater natural diversity – in this case, exposure to birds and bird diversity. The research results indicated that the richness of the avifauna (number of species) was positively associated with life satisfaction across Europe. The study was based on information on life satisfaction derived from a 2012 European Quality of Life Survey. The final sample included 26,749 individuals living in 26 countries divided into 228 local regions. The final data set compared individual life satisfaction and socio-economic scores against species numbers and green and blue spaces.

The study found that people were over 50% happier if they lived in an area with a 10% increase in bird species. The research team also converted the happiness benefit to an economic value and found that being in an area with 14 more bird species was equivalent (in terms of life satisfaction) to earning an additional $190 a month.

Whatever the cause of the increased life satisfaction, the authors noted that the protection of natural landscapes is a “very worthwhile investment in human well-being.”  Meanwhile, a new Ipsos poll of Canadians reported that people turned to nature in significant numbers to help them cope with the effects of the pandemic. More than 85% of respondents said that access to nature had been necessary for maintaining their mental health. The Ipsos survey results are supported by another study that found the number of visitors to urban parks in Canada during the early days of the pandemic (up to May 20, 2020) jumped by 80%. Few people are familiar with the academic studies showing the benefits of nature, but that does not affect their common-sense desire to do some “forest bathing” and improve their subjective well-being. What is more, one does not need a doctor’s prescription to enjoy nature!