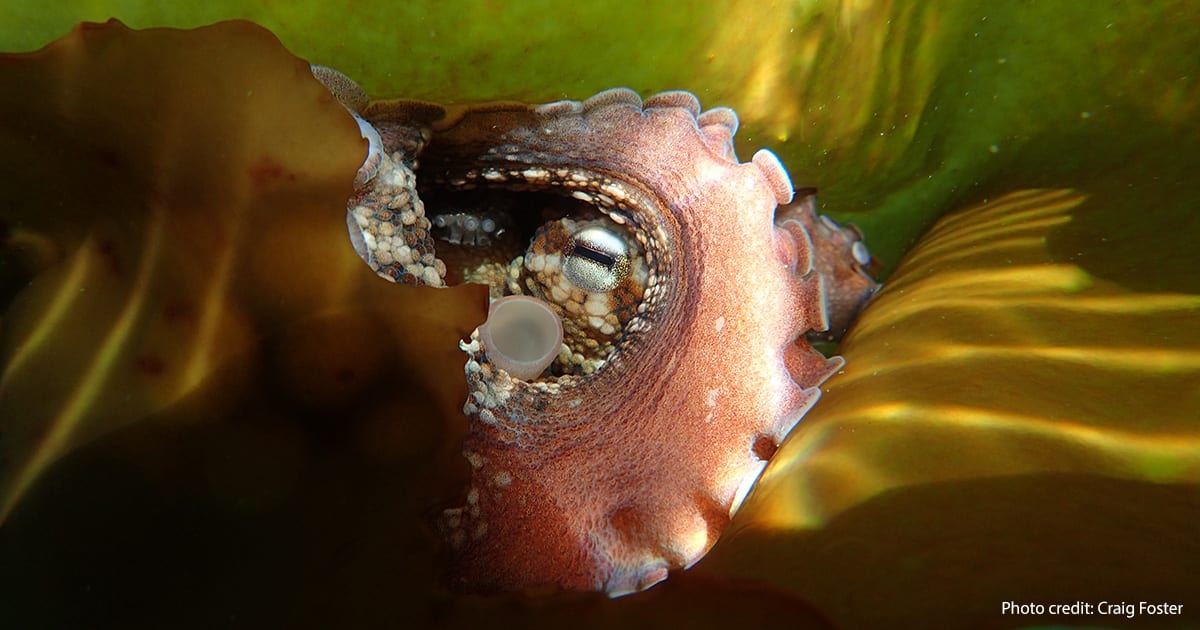 Last year, WBI ran a story about the South African documentary, My Octopus Teacher and recommended it to our readers. Many then watched the documentary (on Netflix) and sang its praises to their friends and contacts. This year, My Octopus Teacher, was nominated for numerous awards, including both the British Academy of Film and Television Arts (BAFTA) awards in the UK and the Oscars in the US, and won the nod for best documentary at both events. Not surprisingly, the President of South African, Cyril Ramaphosa, sent out a congratulatory tweet to the production team, the award being a feel-good story in what has been an unrelenting year of political and health challenges the South African population.

Congratulations once again to the production team of #MyOctopusTeacher for winning ‘Best Documentary Feature’ at the #Oscars – the documentary has opened a window into the natural beauty and diversity of South Africa’s oceans and marine ecosystems. pic.twitter.com/FMjqqhMiwc

Not everybody was pleased that the documentary won an Oscar.  Kayleigh Donaldson’s story was titled “Why critics are outraged over …[the] …win.”  However, as one of the 168 comments to her article noted, the documentary received a 100% score on Rotten Tomatoes. That prompted a closer look at the Rotten Tomatoes score. There were 36 reviews listed and all, but one gave it a positive “fresh” score. Of the “fresh” scores, there were a few scores of 3.5 out 5. Nevertheless, Donaldson’s article should have been titled “Why this critic is outraged.”

In any year, there are no doubt many worthy candidates for awards at BAFTA and the Oscars. But My Octopus Teacher was that rare film that allowed the audience to begin to grasp, however faintly, the life and, more importantly, the immediate “presence” of another being’s awareness and place in the world around us. To connect in such a way with a creature who is as alien to us as an octopus is truly remarkable. It is that connection to which most of those who saw the film responded. At a time when the wild world is being degraded and destroyed at an increasing rate, the images from My Octopus Teacher provide evidence that all connection with the wild is not yet lost.