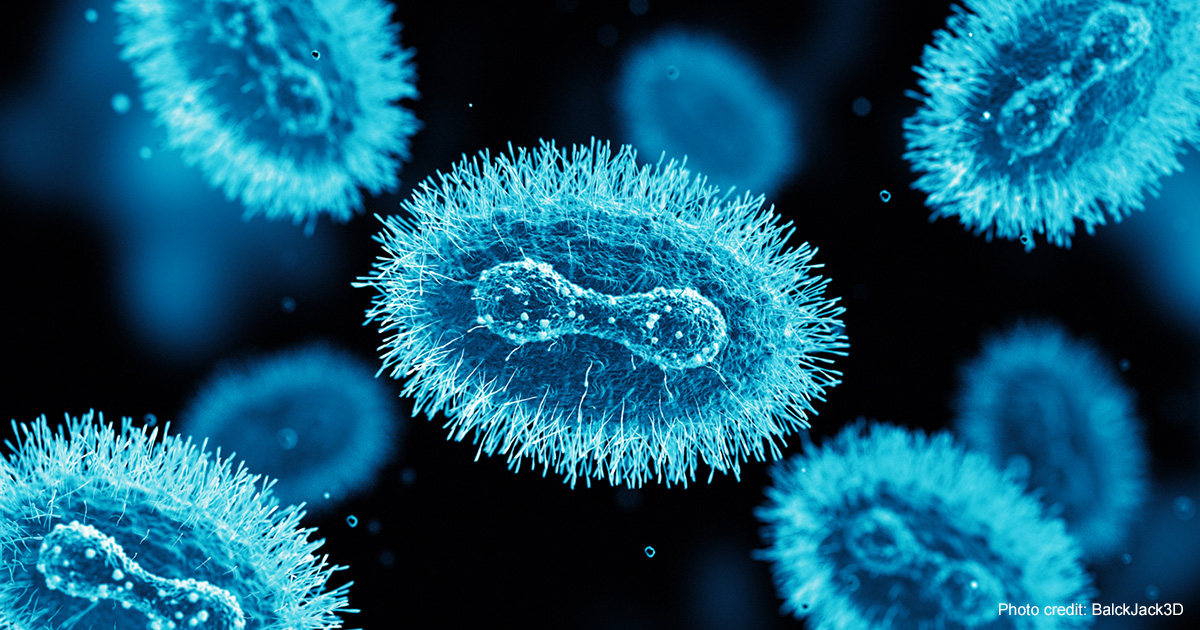 As the world learns to live with the current SARS-CoV-2 pandemic, another zoonosis caused by a monkeypox virus (a cousin of smallpox) is appearing in America, Europe, North Africa, the Middle East, and Australia, having spread from its traditional “habitat” in Central and West Africa. Since May of this year, more than 4,000 monkeypox cases have been recorded in more than 40 countries (including Australia, Western Europe, and North America) where the disease is not usually found. Nonetheless, the World Health Organization (WHO) has decided that this latest monkeypox outbreak does not warrant the status of a PHEIC event (a Public Health Emergency of International Concern[i]).

The WHO released a report providing reasons for the expert committee’s opinion on the monkeypox outbreak. The Committee recognized that the current outbreak is unusual (occurring in many countries where monkeypox virus circulation has not been previously documented). Some committee members mentioned that the low level of pox virus immunity among the younger population might also risk further sustained transmission into the wider population. Despite differing views, the Committee resolved “by consensus to advise the WHO Director-General that at this stage the outbreak should be determined not to constitute a PHEIC.” Nevertheless, the Committee recommended that the monkeypox outbreak be closely monitored and the outbreak be reviewed again after a few weeks.

Monkeypox, a zoonotic disease, is caused by an oval-shaped DNA virus belonging to the Orthopoxvirus genus that also includes the smallpox virus. It was first described in 1958 by a laboratory in Denmark when a smallpox-like disease was observed in monkeys imported from Malaysia to support the production of the polio vaccine. The State Serum Institute of Copenhagen confirmed that the disease in monkeys was caused by a new virus that became colloquially known as the monkeypox virus. But the name is a misnomer. The virus also infects rodents.

In 1970 the first reported clinical case of human monkeypox was in a 9-month-old boy in the Democratic Republic of the Congo. The disease in humans was initially restricted to Central and West Africa. At the time, it was suggested that the disease jumped to humans due to the close contact of humans with infected monkeys or rodents. The first reported outbreak of monkeypox outside Africa occurred in the USA in 2003 when the disease arrived in Gambian pouched rats imported for the pet trade and housed with prairie dogs. A total of 82 cases were reported during May and June 2003, but none resulted in the death of the infected subject. The details of this first outbreak in the USA are described in a book entitled “Deadly Invaders: virus outbreaks around the world, from Marburg fever to avian flu” by New York Times journalist Denise Grady. The first case appeared in a Wisconsin family who contracted the disease from their pet prairie dog. Their pet was acquired from a Chicago pet store called “Phil’s Pocket Pets,” which sold large numbers of prairie dogs as pets. The store also had some Gambian pouched rats imported from Ghana, and it was suggested that the prairie dogs may have caught monkeypox from these Gambian rodents.

The clinical symptoms in human subjects infected with monkeypox include fever, intense headache, lymphadenopathy (swelling of lymph nodes), back pain, myalgia (muscle pain), severe asthenia (lack of energy), and skin rashes/eruptions (mainly on hands and face). It is usually a self-limiting disease with symptoms lasting 2 to 4 weeks. The disease may lead to severe outcomes in some children or immunocompromised adults. Fatality rates among infected subjects have been reported to vary from 1 to 10%. The West African virus appears to have a lower fatality rate than the Central African virus. The vaccine against smallpox gives cross-protection of the order of 85% against monkeypox. Still, few young people have received the smallpox vaccine because routine vaccination against smallpox ended around forty years ago.

Why is there suddenly so much concern around monkeypox? In May 2022, multiple confirmed monkeypox cases were reported in humans from several non-endemic countries, including the UK, USA, Canada, Australia, Spain, Portugal, Germany, Belgium, France, the Netherland, Italy, Sweden, Israel, Switzerland, and Austria. As of June 30, the UK alone had reported 1,235 confirmed cases, the biggest outbreak of the disease outside Africa. Nearly all the confirmed cases were in men. Four years before the current outbreak, the UK had confirmed only seven cases of monkeypox, four of which were in persons coming from outside the UK, and the other three likely occurred in the UK after contact with the four immigrants.

Nevertheless, Dr. Maria Van Kerkhove, Emerging Diseases and Zoonosis Unit Head in the WHO’s Health Emergencies Program, argued that the outbreak “is a containable situation” in non-endemic countries. In addition, the current cases occurring outside Africa primarily involve the West African virus strain with a much lower fatality rate than the Central African virus. So far, genome sequencing of the viruses obtained from infected subjects does not indicate that mutations are responsible for any increase in the virus’ infectivity in humans.

Several countries have increased surveillance and testing for monkeypox in persons coming from high-risk countries. Some countries have started offering high-risk contacts of monkeypox cases, a vaccine produced by Bavarian Nordic that was approved by the US Food and Drug Administration (USFDA) in 2019 for monkeypox. The antiviral drug, Tecovirimat, also approved by USFDA to treat smallpox, is showing promising results against monkeypox and is another treatment option.

There are also concerns that monkeypox may infect wild animals in some countries where the outbreak is spreading. In its meeting on May 23, 2022, the European Center for Disease Prevention and Control warned about a ‘potential risk’ for human-to-animal transmission (or a reverse zoonosis) that might enable the virus to become established in European wildlife.

Many questions still need to be addressed regarding the current monkeypox outbreak. Questions include criteria to be met to determine when a disease outbreak deserves to be identified as a WHO PHEIC. While the Monkeypox outbreak has very different characteristics from Covid, the disease is still a cause for concern. WHO’s International Health Regulations Emergency Committee agrees with that concern but has decided that the level of concern is not yet sufficient to warrant a full-blown PHEIC announcement.