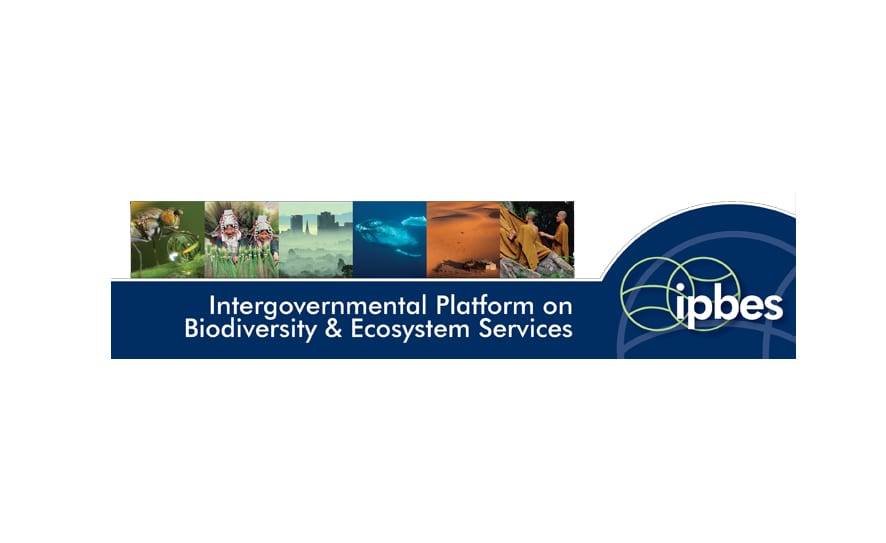 The Intergovernmental Science-Policy Platform on Biodiversity and Ecosystem Services (IPBES) is an intergovernmental (UN) body that assesses the state of biodiversity and the ecosystem services provided to society. It was established by member states in 2012 and its objective is to strengthen the science-policy interface on long-term sustainable development and human well-being. There are currently over 130 member states and a large number of civil society representatives participate in the formal IPBES process as observers.

On 2 August 2018, the IPBES announced that its assessment of Global Biodiversity, the first such assessment since 2005, was nearing completion. On 6 May 2019, the IPBES released a detailed “Summary for Policy Makers” of this global assessment that highlighted key findings and messages. According to Sir Robert Watson, chair of IPBES, “The loss of species, ecosystems and genetic diversity is already a global and generational threat to human well-being.” This Summary for Policy Makers (an unedited version was available on May 6) is not currently available on the IPBES website, but six draft chapters can be downloaded. See the WBI Resources page for a link to the IPBES media release and to the draft chapters.