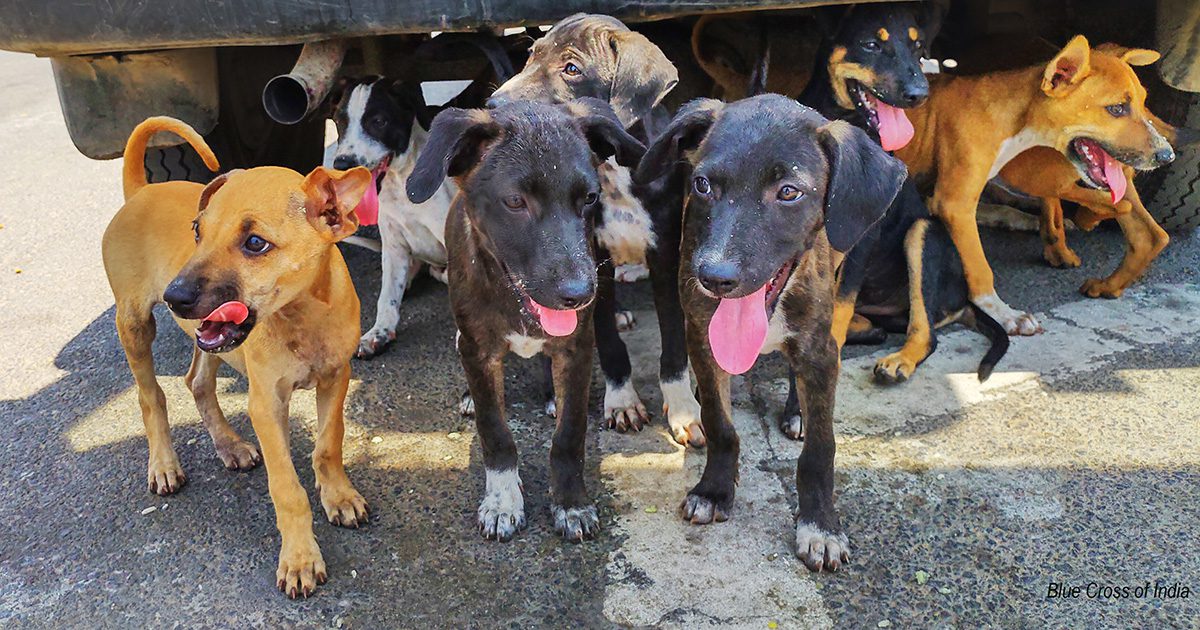 In 2000, international animal protection organizations were spending around $110 million annually on global animal protection, with perhaps 10-20% of that total going to dog projects. By 2020, these groups were spending around $400 million globally on animal protection, with approximately $50 million spent on dog projects. These funds do not include the expenditures by local or national animal groups worldwide. For example, NGOs and municipalities spend approximately $5 billion a year on animal protection in the USA, with perhaps $3 billion focused on dog welfare. In India, around 2,000 local organizations collectively will spend more (probably a lot more) than $10 million annually on dog projects. In the Far East, the number of animal groups in China, South Korea, Thailand, Japan, and the Philippines has increased substantially in the past twenty years. Municipalities and states (e.g., Uttarakhand and Sikkim in India) also have devoted funds to humane dog management. While nobody knows how much is spent on dog well-being and sterilization worldwide, dog protection has accelerated substantially this century. Below are a few case studies of the changes that have occurred.

In Thailand in 2003, a retired couple from Britain, Gill and John Dalley (together with a Dutch retiree – Margot Homburg), set up the Soi Dog Foundation in Phuket to care for street dogs on the island. The Foundation grew slowly in its first few years but expanded rapidly from 2010 onwards. Street dog care, sterilization, and vaccination are core activities for the Foundation. In 2012, over 10,000 dogs were sterilized, and that number grew to 121,707 dogs in 2020, with almost 80,000 sterilized in Bangkok in a joint Soi Dog/Dogs Trust project. [Soi Dog sterilized an additional 142,338 dogs in 2021 and have now sterilized over 400,000 dogs in the last three years.] Repeat visitors to Phuket, a Thailand island, now comment on how much the street dog situation has improved over the past decade. Meanwhile, island veterinary clinics have doubled even though the Foundation has built a sizeable veterinary hospital. Increased veterinary capacity on Phuket Island demonstrates how a local animal NGO can stimulate public concern for animals and increase demand for veterinary care in a community.

Afghanistan is an unlikely location for a successful street dog project, but that did not deter Mayhew, an animal charity in North London. Mayhew and their Kabul University-trained veterinarian, Dr. Jahlil Mohammadzai, reached out to the Kabul Municipal authorities to persuade them to stop culling street dogs (around 20,000 killed annually) and instead to support a dog anti-rabies vaccination project. The municipality agreed to stop the culling. Mayhew immediately implemented a survey of street dogs in the city to determine how many anti-rabies vaccines might be needed. They also recruited members of the municipal dog culling teams to be part of the new project and taught them how to catch dogs using large nets. The anti-rabies vaccination began in August of 2017. During the first cycle (August 2017-December 2018), 23,420 dogs were vaccinated out of an estimated 30-40,000 street and owned dogs in the city. In July 2019, Mayhew Afghanistan launched a dog sterilization project supported by generous funding from the Foundation Brigitte Bardot in France. In the first six months, 3,549 dogs were sterilized. Furthermore, despite the Covid pandemic and a government change in 2021, the number of dogs sterilized was 9,193 and 9,468 in 2020 and 2021, respectively. Interestingly, the new authorities in Kabul deemed the project essential, and Mayhew Afghanistan was asked to continue their work – perhaps the best endorsement of how positively the project was perceived in the city.

The Kabul project has also been delivering other changes. The individuals hired to help with dog counting, catching, and vaccination discovered that the population now greeted them positively (a big difference compared to the years when they were culling street dogs). The number of human rabies cases has fallen to near zero. Mayhew Afghanistan has also increased veterinary capacity in Kabul by training recent graduates from the local veterinary school to do safe (and quick) sterilization surgeries.

In India, dog sterilization has become widespread this century. Now usually referred to as ABC (for animal birth control), sterilization was first proposed as a safe and humane method of dog management in the early 1960s by Dr. Chinny Krishna of the Blue Cross of India. In 2001, the government established the “dog rules,” which outlawed dog culls as a means of dog management and instead mandated ABC as the appropriate approach. Some have criticized the “dog rules,” but the number of street dogs sterilized and returned to the streets has steadily increased over time. Since 2000, animal NGOs have sterilized thousands of dogs a year in Delhi, Chennai, Bangalore, Jaipur, Mumbai, and Ahmedabad (where the municipality funded the sterilization of 45,000 dogs in 2006) and in many other Indian cities. More recently, the states of Sikkim and Uttarakhand established and funded state-wide street dog sterilization projects.

While there has been very little attention paid to determining the impact of such sterilization projects globally, Help in Suffering (HIS) in Jaipur, India, is a noteworthy exception. The HIS sterilization project was associated with rapid elimination of human rabies cases, a steady decline in dog bites to around one-third of the pre-sterilization level, and a halving in the number of dogs on the street. It also appears that the increase in street dog sterilization and vaccination is associated with a decline in human rabies cases across India. However, rabies is not a notifiable disease in India, and there is no accurate reporting of rabies cases.

The sterilization of roaming dogs (and their vaccination against rabies) has increased substantially in the past two decades. There is now a global effort to eliminate rabies in Africa and Asia. However, there is still only limited engagement between the anti-rabies movement and the activities of animal NGOs worldwide. There are many more surveys of dog populations but still only a little understanding of how human-dog interactions could evolve and affect the well-being of dogs, people, and the environment. WellBeing International argues that strengthened interactions between anti-rabies efforts and dog welfare projects would deliver substantial benefits and more cost-effective and humane dog management globally.