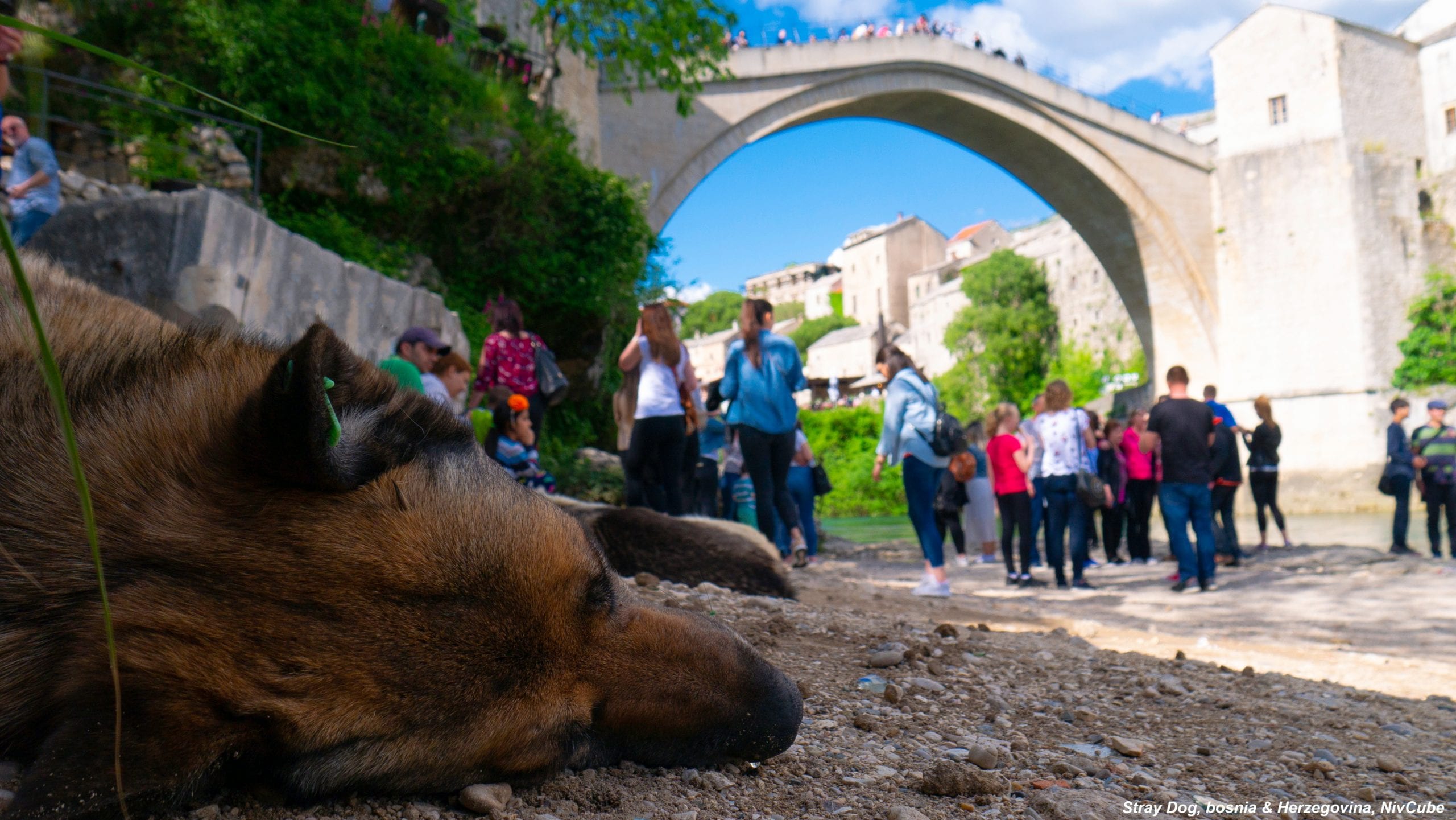 Posted at 10:26h By Andrew Rowan, DPhil
In 2009, the United Nations Development Programme (UNDP) in Bosnia performed a nationwide survey asking people about the threats in their local communities. Unexpectedly, the results highlighted concerns about roaming dogs (rather than mine fields, crime or some other social ill). More specifically, the complaints mentioned dog attacks on people and domestic livestock. As a result, the UNDP teamed up with the International Fund for Animal Welfare (IFAW) to launch the Humane Community Development project in seven municipalities in Bosnia in 2013. The project has been very successful, and the UNDP is now (in 2019) expanding it to an additional four municipalities. The first seven have reported not only a significant reduction in roaming dogs and related problems but also some unexpected benefits. The municipalities and their citizens have been engaging more with one another and this engagement has led to improved civic cooperation both within and between the communities.
The experience in Bosnia is not unfamiliar to organizations that are engaged in some level of human-dog interaction. In the early 1970s, when the US was confronted with a series of press reports and articles about the overpopulation of dogs and cats, dog issues were allegedly amongst the top complaints to municipal authorities. A few years later, cultural anthropologist Constance Perin produced a book, Belonging in America (1988), that included a chapter on the role of dogs as builders or disruptors of civic engagement and trust. Today, roaming street dogs are a relatively rare sight in the Organisation for Economic Co-operation and Development (OECD) countries. But, in developing countries, street dogs are still a common sight and viewed periodically as a problem that needs to be removed. For example, the authorities responsible for putting on the Winter Olympics in Sochi decided that the street dogs had to be removed because they did not fit with the image the authorities wanted to present. In addition, municipal authorities frequently respond to cases where dogs have severely injured or killed someone by launching culls of the street dogs.
The indication is that the growth of a “pet dog” culture where dogs are fed commercial pet food (rather than table scraps), are more closely controlled, and are increasingly viewed as valued members of a family is spreading to many developing countries across the globe. In China, there are a reported 20 million pet dogs out of an estimated total of 120 million dogs. In South Korea, the “pet” market has been growing while dog meat businesses have been declining and pets are now a bigger business than dog meat.
Human-dog interactions are changing, sometimes very quickly, across the globe. This change is being matched by increasing support for dog well-being in terms of veterinary care, the growth of pet markets and contributions to animal protection groups. For example, the dozen or so major international animal protection organizations spent approximately $100 million on global animal welfare at the turn of this century. Today, 19 years later, that total has grown to more than $300 million. At the same time, we are seeing an expansion of animal protection groups within countries where, prior to 2000, animal protection advocacy was virtually absent. China has gone from a handful of animal protection groups to thousands in just a decade. Veterinary markets are changing rapidly. Malaysia went from a single small animal hospital in 1980 to more than 300 in 2015. In Costa Rica, the number of veterinary practices has exploded in just the past fifteen years. The shift in in veterinary practice away from a focus on food animals to the treatment of pets is a clear sign of a change in the way pet dogs and cats are viewed and maintained.
The above provides one reason why WellBeing International has decided to launch a Global Dog Campaign as one of our major initiatives. Improving dog welfare and human-dog interactions is a great example of “solutions for people, animals, and environment.”
Print page