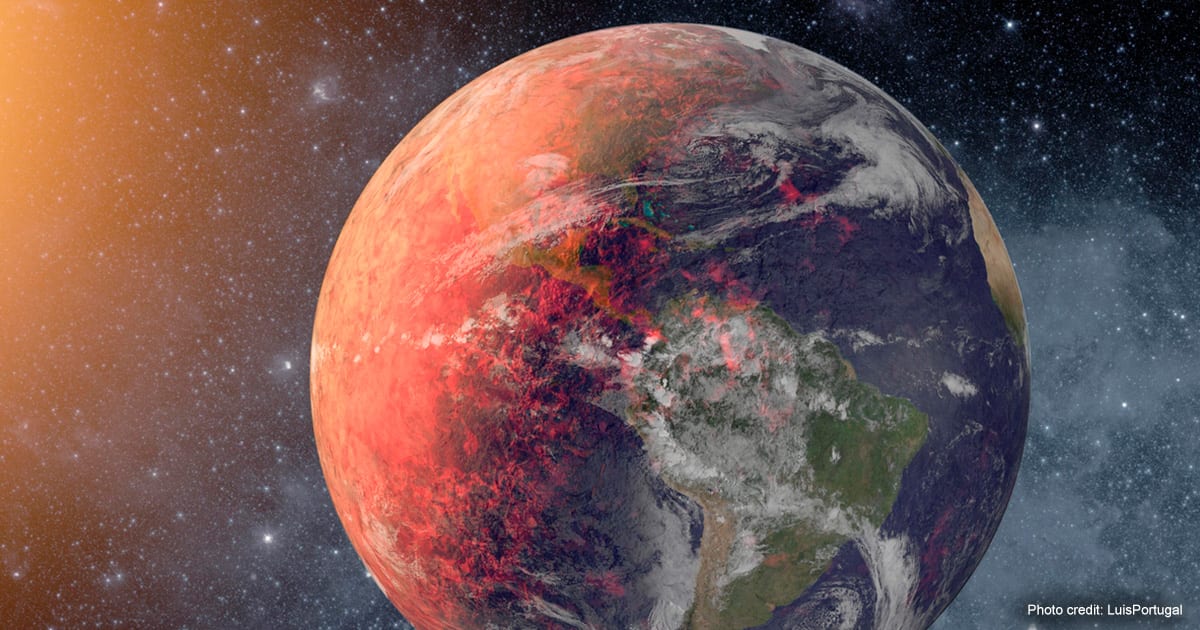 Jun 15, 2021 How to Save our Planet: An 8-minute thought-provoking video from the World Wildlife Fund

This video is worth watching simply to feast on the photographs and video images from around the world. The images are stunning, but they are freighted with warnings and eventually with an outline of specific goals that the video argues could help humans change the world from an unsustainable to a sustainable future. These goals are as follows.

The video also mentions the issue of human population growth and the pressures on the world resulting from increasing human populations. Given the trends in human fertility, the world is expected to reach peak population sometime between 2050 and 2100. Projected populations range from a low of 8.8 billion to 11 billion. Obviously, a peak population of 8.8 billion would create less pressure on the world than 11 billion people. And yet, international authorities and policy influencers tiptoe around the population issue. As Lester Brown, founder of the Worldwatch Institute, remarked, “Stabilizing population not only helps eradicate poverty, it makes it easier to reach almost every other goal we seek” – see Plan B, page 242.

Even if you are not currently focused on the environmental challenges facing the world, do watch the video. It lasts only eight and a half minutes, and the images are spectacular.