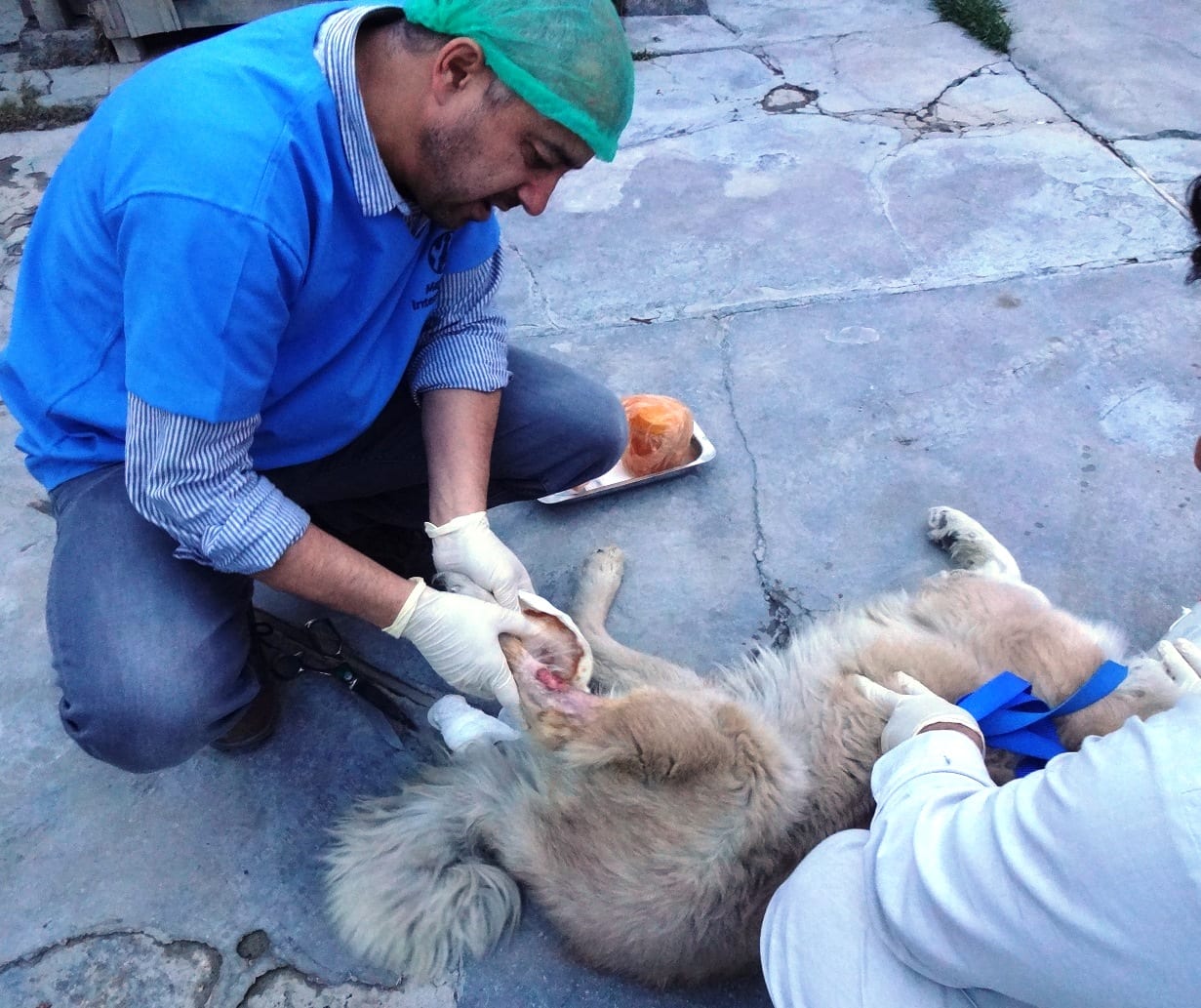 Posted at 04:38h By Andrew Rowan and Kathleen Rowan

For more than two millennia, honey has been used by humans to treat wounds and skin infections. However, as modern medicine produced a variety of antiseptics and anti-microbials, the use of honey to treat wounds was largely lost to medicine. However, honey is still called upon in some countries as a treatment of last resort as indicated by the following anecdote.

A US-based charity, Tigger House, has been helping animals in Kabul Afghanistan for a number of years. In 2016, Tigger House received a street dog, named Rufus, who was suffering from a nasty and badly inflamed leg infection. The infection did not respond to standard antibiotics and the staff at Tigger House called on Dr. Jalil Mohammadzai (“Dr. Mo”), an Afghan veterinarian who was also the head of veterinary services at The Mayhew (a London-based animal charity) to see if he could help Rufus.

Dr. Mo, having been told that none of the standard treatments had worked, reverted to a more traditional therapy – natural honey produced in the mountains around Kabul. He prepared a poultice with the honey and placed it over the inflamed leg. This did the trick. The infection quickly cleared up and Rufus was placed in a “forever home” in the USA.

Honey has a number of qualities that produce its anti-microbial effect. It is acidic and the high sugar concentration “draws out” lymph fluids from the wound. It also contains a number of factors that inhibit or kill micro-organisms such as the common household solution, hydrogen peroxide, as well as phenolic acids, flavonoids and methylglyoxal.

The Mayhew followed up the successful treatment of Rufus and sent a sample of the Afghan honey to Cardiff University to have its anti-microbial properties tested. 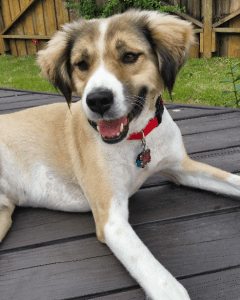 It turned out that honey killed both gram-positive and gram-negative bacteria, including gram-negative E. coli. Further testing indicated that the antimicrobial activity was due to the production of hydrogen peroxide. While most honeys have broad-spectrum antibiotic activity, there is considerable variation in such activity from one honey to another. Recent research on the therapeutic properties of honey have mostly looked at a honey from New Zealand – Manuka honey. There is good evidence that honey does not simply kill bacteria, it also stimulates the immune system enhancing the growth of tissues for wound repair.
Note: WellBeing International is co-operating with the Mayhew, a London-based animal charity and has specifically committed to assist with the Kabul Dog Project (a rabies vaccination and dog sterilization program), implemented by Mayhew Afghanistan.
Print page