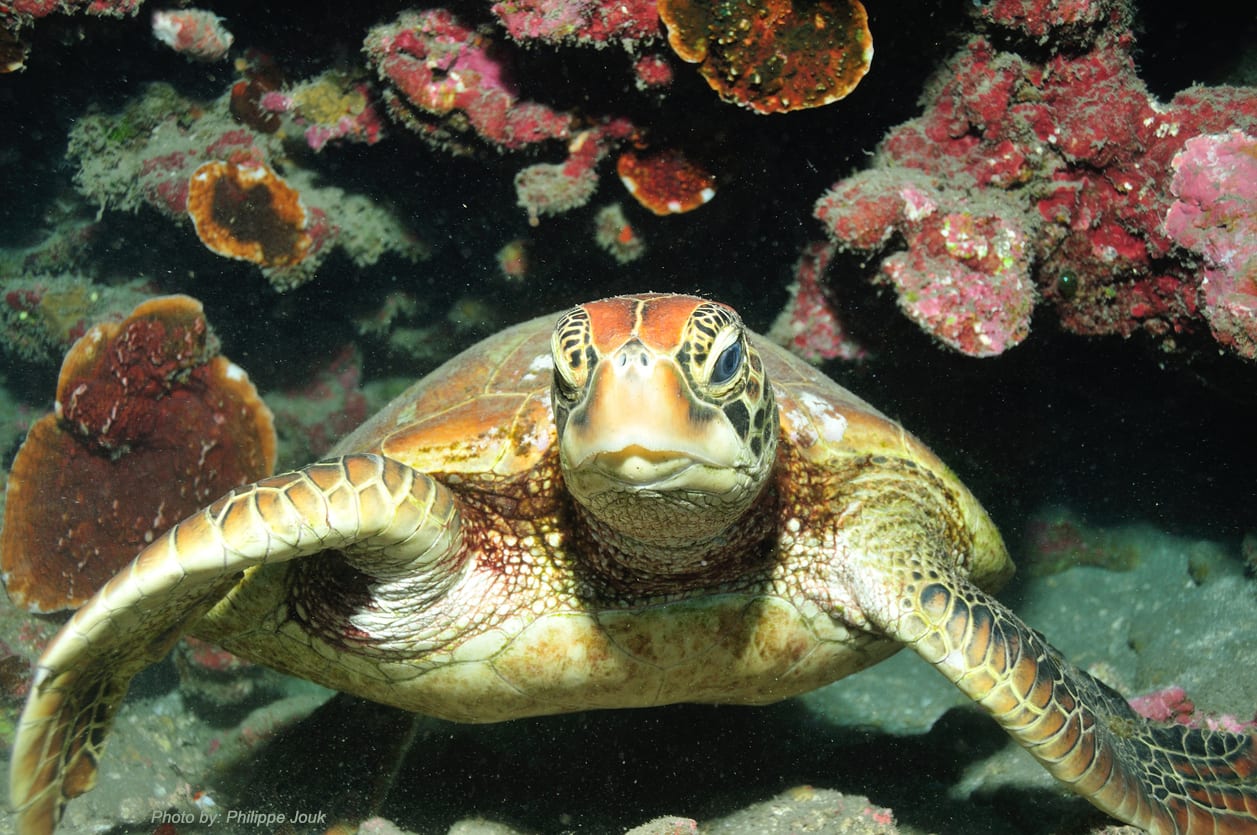 An earlier issue of WellBeing News explored the shifting historical baselines phenomenon. This phenomenon illustrates the tendency of ecologists to use recent wildlife population numbers as the baseline for their studies, even though the recent wildlife population may be much lower than the population 50 or 100 years earlier. The lack of historical records on specific ecosystems or of lengthy and reliable time-series data contributes to the shifting baselines syndrome. One usually has to find indirect measures to infer what was happening in ecosystems prior to 1950. The Monterey Bay Aquarium established the Ocean Memory Laboratory in 2018 as an antidote to this data lack and has been promoting the search for historical markers of ocean ecology and health. The Laboratory is the brainchild of the aquarium science director, Dr. Kyle van Houtan who lists historical ecology as one of his research interests.

There is a growing group of historical ecologists who are attempting to fill in data gaps about ocean ecology. These scientists use whatever records they can unearth to piece together information on historical populations in much the same way that archaeologists piece together features of ancient human civilizations from shards of pottery, beadwork, other artefacts and human remains that provide clues to ancient diet and lifestyles. For example, in 2013, van Houtan and colleagues used historical data (1250-1950) on the nesting beach distribution for green sea turtles in the Hawaiian islands to infer population numbers over seven centuries. They found that 80% of the major historical nesting populations, spread across the islands, were gone, or greatly reduced. Today, 90% of green turtle nesting in the Hawaiian Islands occurs at a single site that is vulnerable to sea level rise. 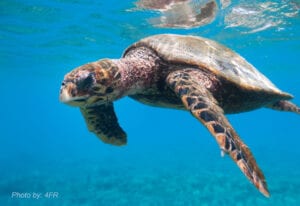 Another turtle study, this time of Hawksbill turtles, published in 2019, demonstrates the importance of historical ecological studies. The Hawksbill turtle has been highly valued for its translucent shell, used for a wide variety of ornaments and functional objects. Trade in Hawksbill shell was unregulated until 1977 when the species was listed on Appendix I by CITES (banning the trade in theory but a number of countries took exception and continued to trade in the shells). While nearly all countries have now agreed to a ban in the trade (the global Hawksbill female population is estimated to be around 21-24,000 individuals currently), tortoiseshell trafficking continues in IUU operations (Illegal, Unreported and Unregulated). Hawksbill turtles are not threatened by incidental bycatch of fishing operations. Rather, direct exploitation is thought to be the major driver of their decline.

A common estimate of Hawksbill turtle trade concluded that around 1.4 million adult turtles were killed from 1950 to 1992 (when most legal trade stopped). But this recent (2019) Hawksbill study, based on shell trading records going back into the 19th century and on recent shell seizures, estimates that just under seven million hawksbill turtles were caught and traded in only 15 years from 1970 to 1985 – or almost five times the commonly accepted estimate. Today, although the legal trade has largely stopped, IUU fishing continues and presents significant enforcement challenges.

Two other recent studies published by the Ocean Memory Laboratory looked at seabird tissues and feathers collected over 125 years from the central North Pacific and at pressed seaweed samples collected from California waters. In the study of seabird tissues and feathers, the Laboratory examined the nitrogen isotope distribution in amino acids (protein building blocks) of the seabirds to determine what the birds were eating. There were significant shifts in the diets of the different bird species – a big increase in squid consumption, for example. The study concluded the transition was probably due to a mix of climate and human impacts. 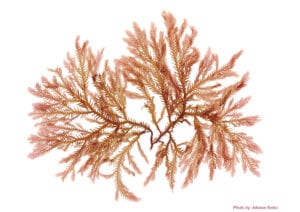 The second study began with the discovery of a storage trunk at the aquarium full of manila folders containing dried seaweed samples. Collecting and drying seaweed (actually algae) became a fad in Victorian Britain (Queen Victoria participated) and by the 1870s had arrived in California. The aquarium’s collection only went back to the 1980s, so a call went out for collections extending further into the past. The study ended up with samples extending over 140 years into the past. The analysis of the samples found that the fluctuating patterns of nitrogen isotopes in one species of seaweed (Gelidium sp.) matched historical cycles of upwelling currents along the California coast. Upwelling currents bring nutrient-rich cold waters to the surface causing plankton blooms that are at the base of the ocean’s food chain. The new insights revealed that the sardine crash immortalized in Steinbeck’s Cannery Row was not just the result of over-fishing, environmental changes also played a role.

This new field of historical ecology is proving to be very productive in identifying trends in oceanic animal populations and ecosystem changes.