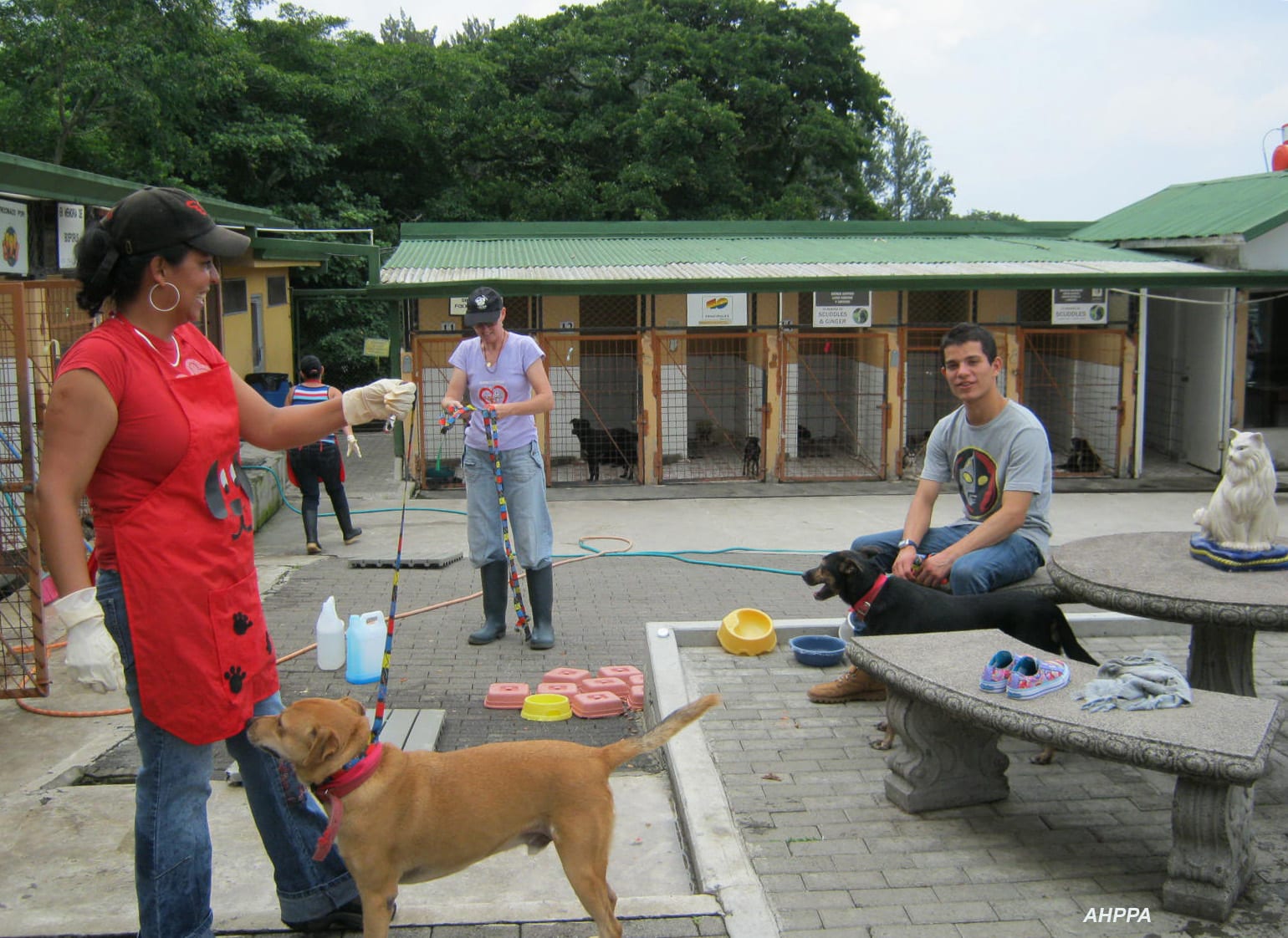 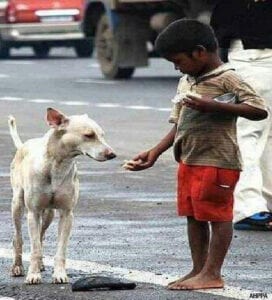 In 1991, Ms. Lilian Schnog took on the responsibility for an animal shelter AHPPA (or Refugio) with a few small cages, a leaky surgical room, and more than 100 cats and dogs in residence. At the time, Costa Rica’s approach to animal overpopulation was to poison the animals in the streets. Dogs and cats “lucky” enough to have a home were mainly seen as working animals. Some believed that a hungry cat would catch more mice and a chained dog would be a better watchdog. Many were fed leftovers but, if there were none, the animals remained hungry. When the animals were no longer valuable or wanted by their owners, they would be thrown out on the street. Since many of the abandoned animals were females, the overpopulation of stray animals was a significant problem. 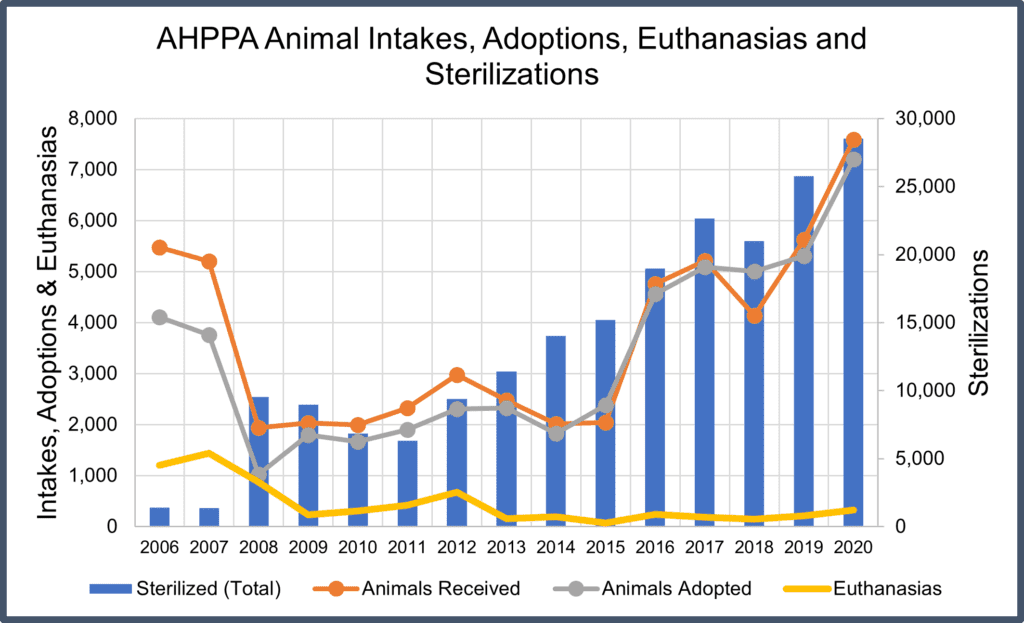 The facility has flourished under her leadership. In 1999, the AHPPA annual budget was around $150,000 (80% of veterinary fees). Twenty years later, the AHPPA budget grew to $550,000 annually, including about 70% of veterinary fees. (Note: even though the shelter charges for veterinary assistance, no animal that needs help is turned away simply because the owner/caregiver cannot afford to pay.) The changes in shelter intake and outcomes and the intensity of dog and cat sterilization are shown in the chart.

Sterilizations are now running at more than 20,000 per year, while euthanasias have fallen from 20-30% to 3-5% of intake.  Intake has increased significantly in the last five years because SENASA, the government agency responsible for addressing animal welfare, is now bringing animals to AHPPA that have been seized from dogfighting and other harmful situations for rehabilitation and adoption.

AHPPA has been sterilizing thousands of companion animals every year and the adoption of animals from the shelter is now commonplace. As the health and status of the animals in the neighborhood of the shelter has improved, an outreach program was established to provide no/low cost spay/neuter and other veterinary services in rural communities outside the central valley and down towards the coasts.

Apart from AHPPA’s reporting of animal intake and outcomes and their sterilization efforts, other data collection efforts reveal a significant change in human-dog interaction in the country.  There have been three surveys of human-dog interaction conducted in Costa Rica this century.  The first and second surveys were completed in 2003 and 2011 by the World Society for the Protection of Animals (now World Animal Protection).  In 2020, WBI conducted a follow-up survey and asked respondents some of the same questions in the two earlier surveys.  The three surveys document significant changes in how humans manage their dogs in the country – see table below.  The percentage of dogs now sleeping indoors at night has increased from 26.5% in 2003 to 65.9% in 2020.  The proportion of households that have sterilized at least one dog has risen from 18% to 62.1% over the same period.  These changes represent very rapid changes in human behavior.  In the USA, it took approximately 30-40 years for the rates of dog sterilization to increase by the same amount as those observed in Costa Rica that occurred in just seventeen years. 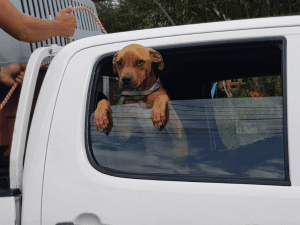 The relationship between dogs and humans has changed significantly in certain regions in Costa Rica in the past twenty years. It can be observed anecdotally in the drop in street dog numbers (in Heredia, many dogs were roaming the streets during the day in 1999, but very few street dogs can be observed today). The Global Dog Campaign intends to continue documenting the changing human-dog interaction in the country more systematically and rigorously. The recent survey conducted by WBI indicated that more dogs are roaming the streets in the provinces outside the central valley where San Jose and AHPPA are located.

There are also indications that there has been a significant increase in the number of private veterinary practices in the country in the last twenty years.  Such an increase indirectly supports the changes in human-animal relationships in the country documented by the surveys.

Costa Rica offers the opportunity to track changes in human-dog interaction in an entire country. The Global Dog Campaign suspects the changes currently occurring in Costa Rica took place in the USA in the twenty-five years post-WWII and are possibly occurring elsewhere in Latin America and the world today. Costa Rica thus provides a fascinating laboratory to explore these changes and their underlying causes as a model for encouraging/tracking similar changes in other countries.