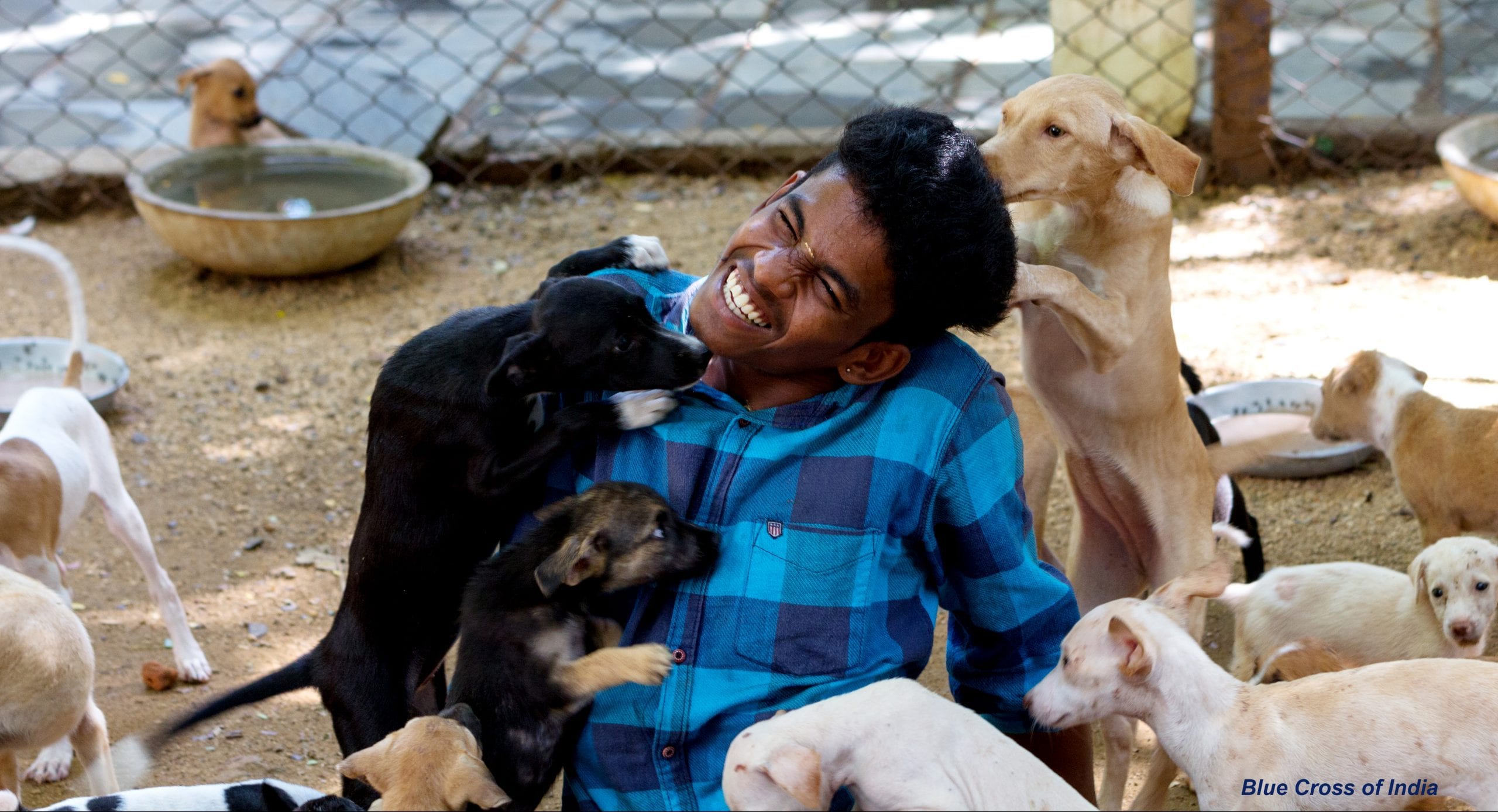 There are approximately 800 million dogs in the world today. Around 300 million are street dogs, and the others are mostly either pets or household guard dogs. The interactions communities have with street dogs is changing (see Oct 26 blog on a shelter in Costa Rica), leading to better welfare for the dogs and also for people (lower incidence of canine zoonosis, fewer dog bites and fewer dog nuisance problems in well-managed municipalities).

Currently, there are thousands of local, national and international NGOs working on dog welfare projects globally, and conditions for millions of dogs have improved substantially in the past fifty years (for instance, see the review of progress for dogs in the USA).  A group of around ten international animal NGOs (many of whom are members of ICAM) has been collectively spending approximately $20-25 million a year on dog welfare projects, and yet the impact of these projects has not been easy to assess.  National and local organizations in the developing world spend additional millions of dollars on dog welfare, but the direct cost of rabies management is estimated to be $2 billion or more annually (the total cost, including productivity losses, is estimated to be $8.6 billion).
In other words, managing dog populations humanely and effectively will be beneficial for both dogs and people.
WBI believes that the funds and resources now being expended on dog projects around the globe could achieve greater impact with better coordination of activities and projects and more efficient reporting of data and subsequent analysis to identify progress and its underlying causes. In the past few years, the number of reports on dog management around the globe has increased dramatically (the first five pages of a Google Scholar search on dog & “population management” produced 3 relevant reports in the 1980s, 17 in the 1990s, 30 in the 2000s and 48 in the last decade). Therefore, it should become easier to assess the impact on different communities and even countries in the years to come. Such assessment will be a foundation of WBI’s Global Dog Project!
Print page