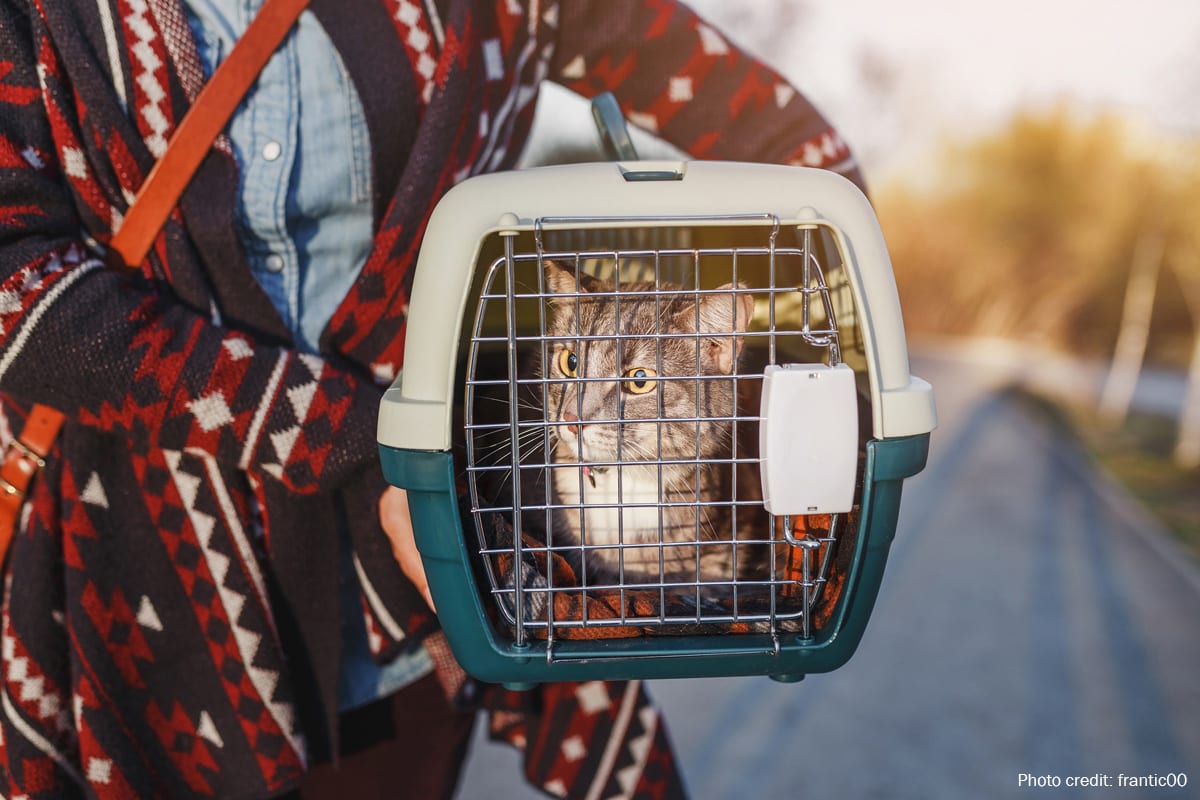 Posted at 16:08h By Kathleen Rowan 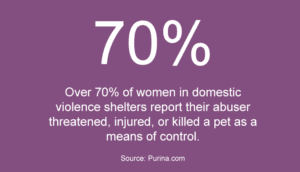 When Hurricane Katrina devastated the states of Louisiana and Mississippi, forcing the evacuation of tens of thousands of citizens from New Orleans and other coastal communities, many people with pets chose to stay behind because they could not find anywhere that would allow them to bring their pets. Subsequently, the US passed federal legislation requiring States and cities to include the rescue of pets in their disaster planning. 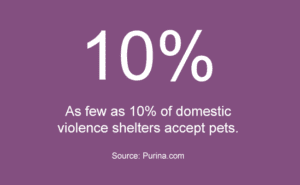 The same problem has plagued victims of domestic abuse. Until very recently, domestic abuse shelters would not allow victims to bring their pets, even though abusers frequently used threats of abuse or actual violence to the pets as a means to control and get what they wanted from their victims. The situation has grown worse during the pandemic because staying at home has led to a global increase in calls to domestic violence hotlines seeking help. However, the news is not all bad for victims and their pets. 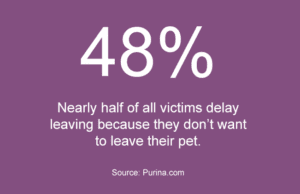 Kavate documents how NGOs like SAF-T and Red Rover, supported by charitable foundations and later joined by corporate donors, have helped make this change. For example, the Urban Resource Institute in New York City received a grant from A Kinder World Foundation (with a focus on programs benefiting children and animals) to establish the first pet-friendly domestic violence shelter in 2013. This grant led to more funding for such programs as corporate behemoths Bayer and Purina also began supporting such programs. Purina then partnered with the animal NGO, Red Rover, and established the Purple Leash Project. This project provides grants to domestic violence shelters to develop resources to include family pets when abuse victims ask for shelter. As of today, Red Rover has provided more than $1 million to over 100 domestic violence shelters. 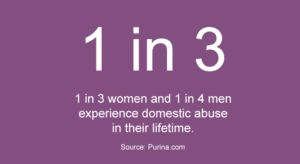 Currently, the federal government is becoming involved as a result of lobbying by domestic violence and animal advocates as well as corporations. At the end of 2018, the Pets and Women Safety (PAWS) Act was signed into law. In 2020, the Department of Justice announced a $2 million grant program to increase the number of shelter beds and housing for the pets of victims.

Kathy Savesky Buckley, advisor to A Kinder World Foundation, noted that disaster charities refused to accept evacuees with their pets before Katrina hit in 2005, arguing that animal shelters should take the pets. But that attitude changed after Katrina when it was recognized that people would rather stay with their pets than evacuate to safety without them.