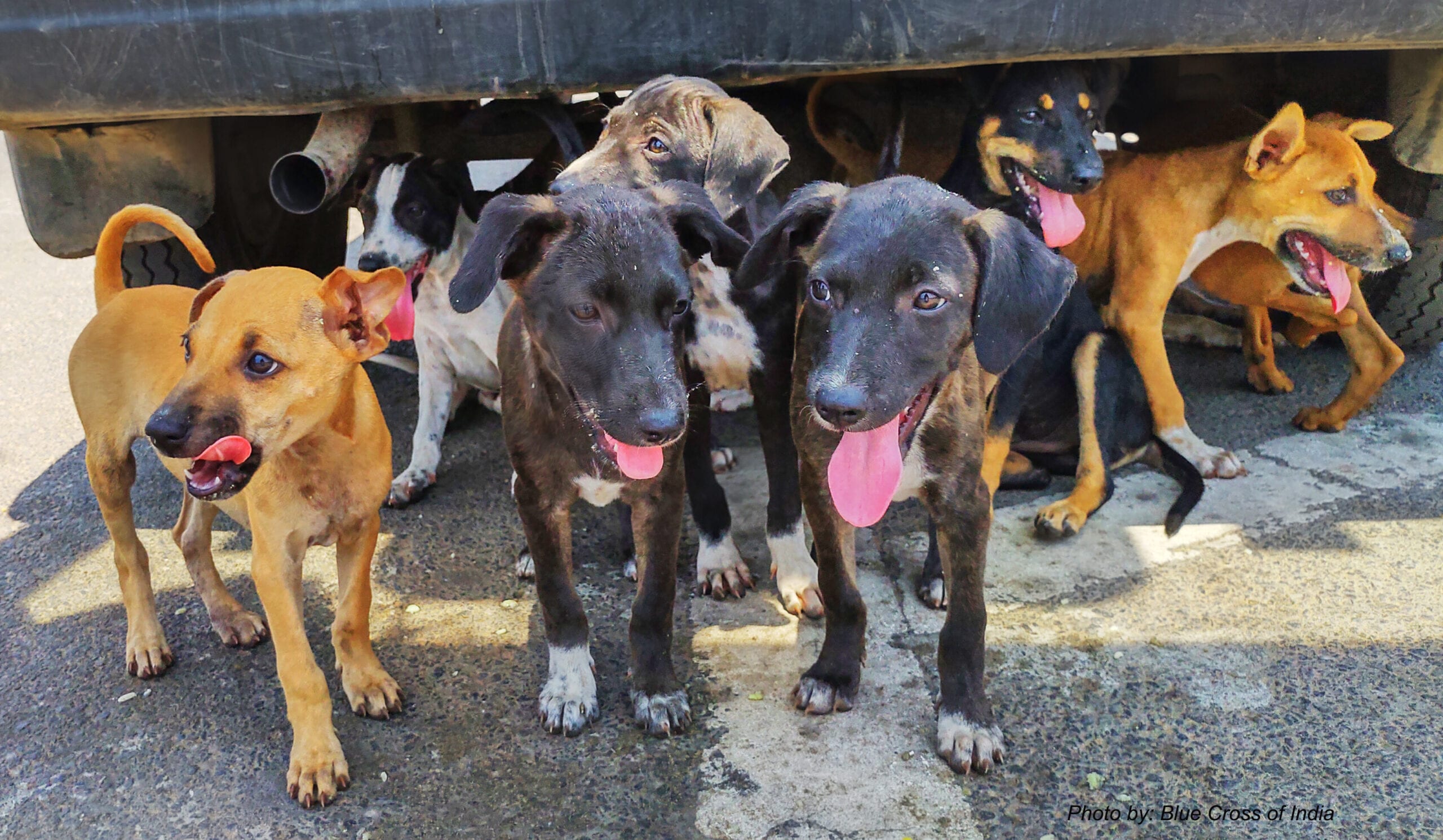 Data on dog numbers and dog well-being will be an important part of evaluating impact of different approaches to dog and human well-being in particular communities. The world currently has somewhere between 800 million and one billion domestic dogs.  As such, they are the most common canid on the planet by at least two orders of magnitude (100-fold).  Dogs are the earliest animal to have been domesticated and they have achieved their evolutionary success by hitching their wagon to humans.  Recent research indicates that the domestic dog is particularly good at attending to and interpreting human expressions and emotions.  Of the dogs in the world today, approximately 60% share human homes (mostly pets with varying degrees of attachment to their human families) while the remaining 40% live in human communities but on the street.  There are very few dogs that survive and reproduce successfully away from humans.

One of the cornerstones of our Global Dog Campaign is a requirement that implementing partners collect data on the dog populations in their communities so that progress in ending dog homelessness and improving dog well-being can be tracked.  Here are some tentative conclusions about the distribution of dogs across the globe and the welfare status of dogs in different places.

Where are the Dogs?

WellBeing International’s (WBI) website now has several pages dedicated to its Global Dog Campaign.  One page includes a map of the world with data on the number of dogs in specific countries and estimates of how the total dog population is divided between pets (or confined dogs) and street dogs.  If the reader mouses over the map and clicks on a specific country, it will pull up a light box with this data for most of the countries.  The map includes data for a little less than half the countries, but the countries represent more than 80% of the current human population and about the same percentage of the total global dog population.

Selected Findings from the Scientific and “Grey” Literature on Dog Demographics and Well-being. 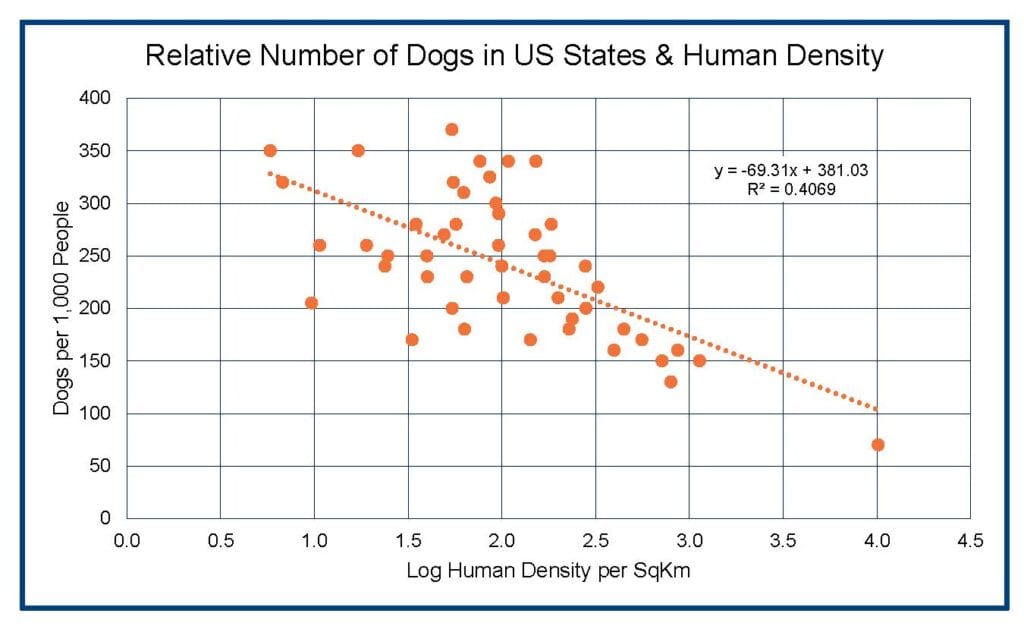 [The importance of using a measure that tracks the relative number of dogs in a country can be explained by referring to reporting of Covid-19 cases in the current pandemic.  Newspapers typically report either the absolute number of Covid-19 cases (the total number of cases) in a state or county or the relative rate of cases – usually as the number of cases reported per 100,000 people.  The absolute number will usually be higher in states or counties with more people, but the relative rate of cases indicates how serious the pandemic is in a particular place.  According to the New York Times (October 30, 2020), Oregon recorded 44,084 cases in the past seven days while North Dakota recorded 42,488 cases.  But the rate of Covid cases in Oregon was only 10.1 per 100,000 people compared to North Dakota’s 113.9.  The pandemic is currently eleven times more serious in North Dakota than in Oregon even though the total number of cases is about the same.  Similarly, tracking the relative number of dogs in specific countries or states allows one to make important inferences about the tolerance of dogs in particular places and to analyze factors that influence dog population – e.g. human density in the chart above.]