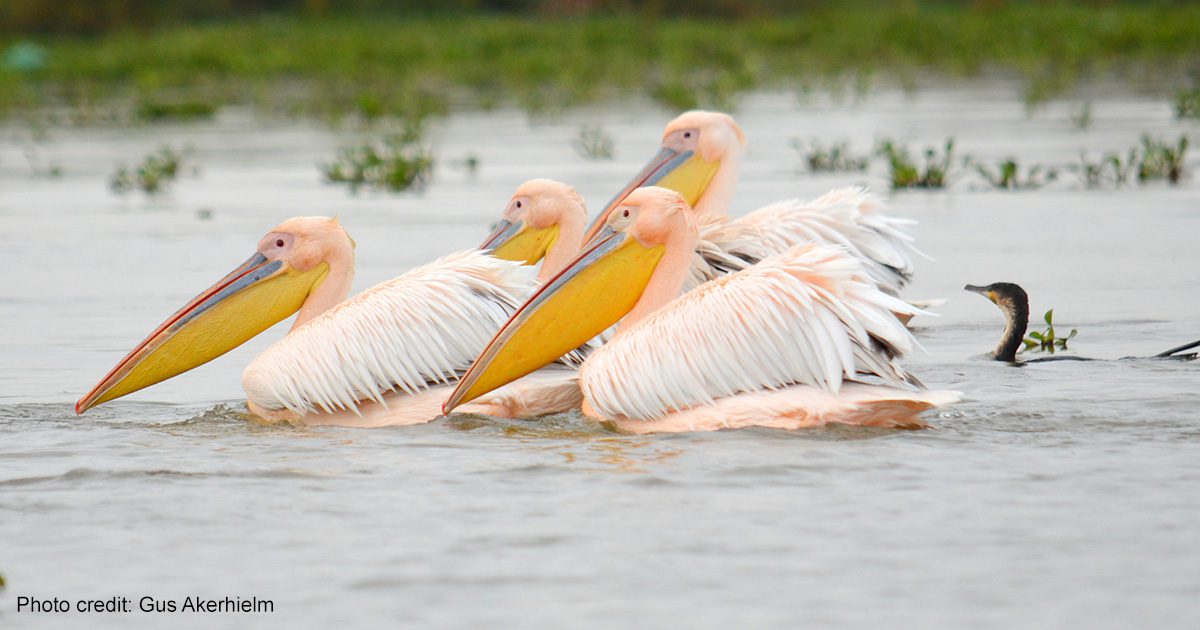 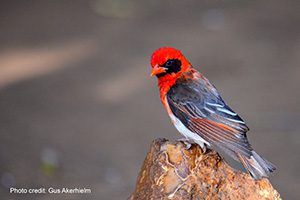 Estimating the total number of wild animals in a particular location or country has always been challenging. Still, better data on wild animal numbers are needed to recognize changes, identify the causes, and what might be done to address such changes. The Living Planet Report (produced by the World Wildlife Fund and the Zoological Society of London) is the most important of the various counts of wild animals. In 2020, this document reported wild animal numbers in 20,811 populations around the world (representing 4,392 species) had declined by 68% between 1970 and 2016. This report began its enumeration in 1970 (when wildlife populations had probably already suffered significant declines – e.g., in China) because there was not enough information on animal populations before 1970. Two publications have just appeared that provide an estimate of the total number of birds globally and a count of the wild animal populations in Kenya. 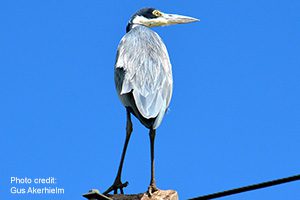 The estimate of global bird populations has been produced by three Australian scientists and published as an open-access paper in the Proceedings of the National Academy of Sciences in the United States. The report estimates the total bird population of 9,700 species (about 92% of all bird species in the world) at around 50 billion birds. The estimate was developed using eBird citizen science data, bird densities, and expert-derived population values for 724 species. They then extrapolated population estimates to 9,700 species using ecological and life-history traits such as body size, color, threat status, and flock size. The paper comes with a supplementary excel file providing population estimates for all 9,700 species.

There are a few species that number in the 100 of millions or even higher. The House Sparrow (1.6 billion), European Starling (1.3 billion), Ring-Billed Gull (1.2 billion), and Barn Swallow (1.1 billion) have the largest populations. The Glaucous Gull (the Arctic and Northern Hemisphere), Alder Flycatcher (North America), Black-legged Kittiwake (mostly found at sea across the Arctic), Horned Lark (Northern hemisphere), Sooty Tern (tropical oceans), and Savannah Sparrow (North America) all number between 500 million and 1 billion. However, around 12% of species have estimated populations of less than 5,000 individuals. 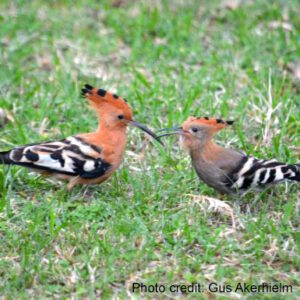 The authors conclude with some questions that could be addressed if we had better estimates of bird populations. For example, how is a species’s global abundance related to its life history or how anthropogenic habitat changes influence abundance.

While 50 billion birds is a large number, there are other indications that overall bird numbers may decline. A study of North American birds, encompassing 529 species, indicates that the breeding bird population on the continent has decreased by 3 billion (29%) in the last half-century, with the most significant losses seen in grassland and forest species. Only wetland bird species have increased in number over that period. 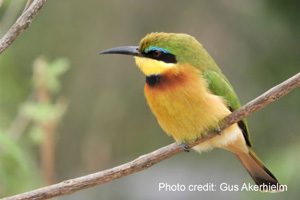 In Kenya, a wildlife census report was released on August 31. The census identified approximately 500,000 carnivores, elephants, hippos, rhinos, and antelope in the country in 2021. However, the country is also home to 51 million people and 89 million cattle, goats, sheep, camels, and pigs. In other words, domestic animals outnumber wild animals by a ratio of 180 to 1. In 1961, Kenya had a human population of 8.4 million and around 16 million domestic farm animals. In 2050, the country will have 92 million people and, we presume, even more, farm animals. Under these circumstances, one can reasonably assume that the number of wild animals (who support a thriving tourist economy) will continue to decrease.