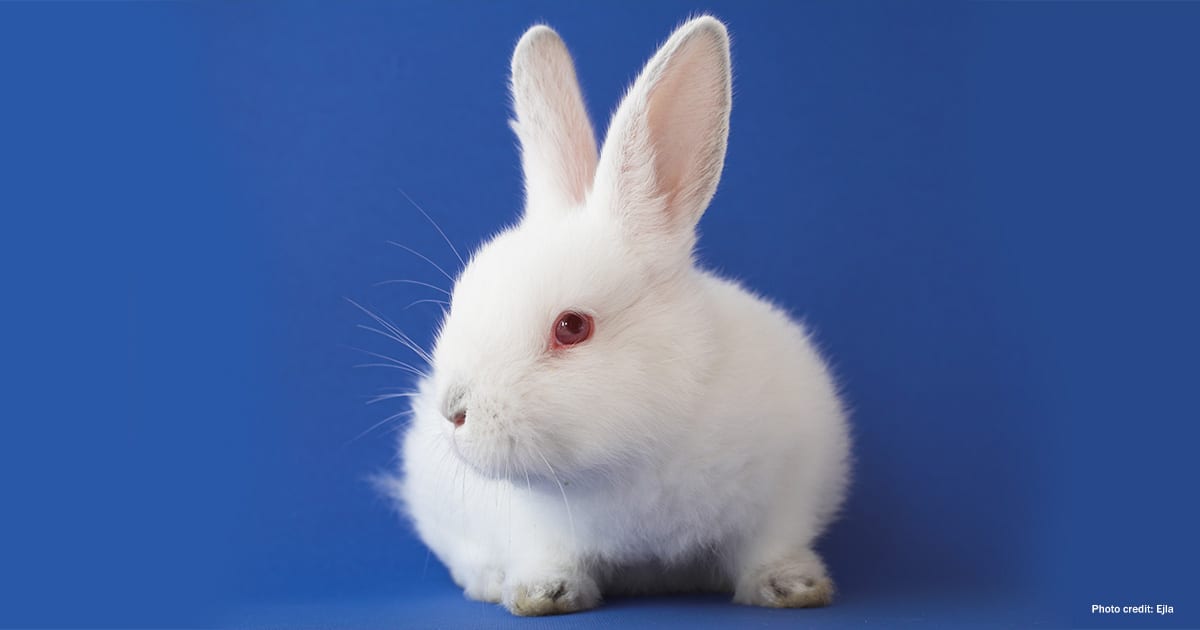 The European Union (EU) was the first major economic and political union to address cosmetics testing on animals. This legislative initiative took decades to come into effect. The path started in 1993 when the first EU Directive addressing the issue was passed. However, the Directive was postponed until 2000 due to the lack of available alternative tests. In 2003, a new Directive banned the testing of finished cosmetic products on animals which entered into force in 2004. In 2009, a ban on the testing of cosmetic ingredients on animals was passed and then finally, in 2013, a Directive banned the marketing of cosmetics that had been tested on animals was passed. [Note – this final Directive meant that cosmetics tested on animals anywhere in the world could not be sold within the EU].

During the main phases of the evolving situation on cosmetic testing on animals and its ban, the EU developed and passed new legislation on the safety testing of industrial chemicals in general – known by its acronym REACH (Registration, Evaluation, Authorisation and restriction of Chemicals). During the debates leading up to the passage of the REACH legislation, and then during its implementation, many questions were raised about the potential impact of REACH.  People worried that the use of laboratory animals would greatly increase although the most recent report on laboratory animal use indicates the number of animals used in toxicity testing in the EU has declined. People also worried that REACH might weaken the testing ban even though assurances were given that REACH would not affect cosmetics testing. Now, just as legislation ending the testing of cosmetics on animals is sweeping the globe, the European Chemicals Agency (ECHA) has thrown a very large spanner into the works. ECHA is requiring that two chemicals (only used in sunscreens – hence cosmetics) be tested on animals to provide data on the hazard to workers in what is essentially a “box-filling” exercise.

The facts of the case are as follows. Symrise, a German company providing raw chemicals to industry was told by ECHA that it had to provide animal test data on two chemicals, homosalate and 2-ethylhexyl salicylate, that are only used in sunscreens. Symrise asked ECHA if it could have an exemption and use alternative testing methods to replace the animal testing requirement. ECHA refused and Symrise then appealed that decision to ECHA’s Board of Appeals. In August, the Board of Appeals, decided that Symrise had to comply with the ECHA requirement. In November, the European Commission supported the decision by the ECHA Appeals Board. Symrise, to its credit, has moved to appeal the ECHA action and filed a lawsuit in the EU General Court. This appeal could take several years but, in the meantime, major cosmetic companies have protested the ECHA decision and the subsequent endorsement by the European Commission.

WellBeing International has the following observations about the overall implications of this case for the animal testing issue.

First, the global movement to end cosmetic testing on animals is going to continue. In 1998, Great Britain ended cosmetic testing on animals followed by the EU decisions in 2004, 2009 and 2013. In just the past decade, India, Turkey, Israel, Switzerland, Australia, New Zealand, Guatemala, Colombia, South Korea, Taiwan and several states in the US (including California) and in Brazil have all banned or restricted the testing of cosmetics on animals. Campaigns are underway to ban cosmetic testing on animals in Canada, the USA, Mexico, Brazil, Thailand, Indonesia, Malaysia, the Philippines and South Africa. From being a leader of this process, the recent decision by ECHA and the European Commission is a major step backwards.

Second, Unilever, L’Oréal and Procter and Gamble have spent hundreds of millions if not billions developing non-animal tests and setting up systems that will allow the companies to make not just a hazard identification but, more importantly, a risk assessment on the safety of their products. [Note: a hazard identification simply directs how toxic a particular chemical might be. Risk assessment involves determining the extent to which people or the environment, are exposed to that chemical and if so, how much risk is associated with its use. If there is no exposure, then the risk would be very small to non-existent.]  In 2018, Unilever made the decision that it could, after three decades of research, evaluate the risk of its products without the use of animals. This marked the beginning of the end for animal testing. But ECHA is still stuck in the 20th century and continues to ask for and rely on animal test data. Animal test data is now widely acknowledged to be imperfect and not particularly good at identifying human hazard let alone human risk.

Third, the EU made a major error when it did not embrace alternatives to animal testing in setting up REACH. There are many statements by REACH administrators that endorse the use of alternatives (when available) but ECHA has always pushed for animal data in preference to data from non-animal tests. If ECHA had simply created a level playing field in which chemical companies could register their chemicals using either non-animal data or animal data, then the EU would be much further ahead in its efforts to protect humans and the environment from potentially toxic chemicals. The EU only has the laboratory capacity to thoroughly test around 50-60 chemicals a year using animal tests but could test 30,000 or more chemicals a year using a wide range of non-animal tests at a fraction of the cost. Approximately 100,000 chemical entities have been registered under the various REACH protocols. It would take around 2,000 years to identify the full range of hazards due to those chemicals using animal tests but only three years using the new non-animal methods now available.

The current Symrise case will clearly identify where we should be heading in the coming years – and that future will be based on non-animal testing approaches as predicted by Dr. Francis Collins, Director of the US National Institutes of Health. In 2016, in budget hearings in front of a Senate Appropriations Committee, Dr. Collins made ten predictions about the future of biomedical science and technology. In particular, he predicted (prediction at 33.47 of video recording) that drug development and safety testing would be conducted using human biochips that “will mostly replace animal testing for drug toxicity and environmental sensing giving results that are more accurate, at lower cost and with higher throughput.” (emphasis added)