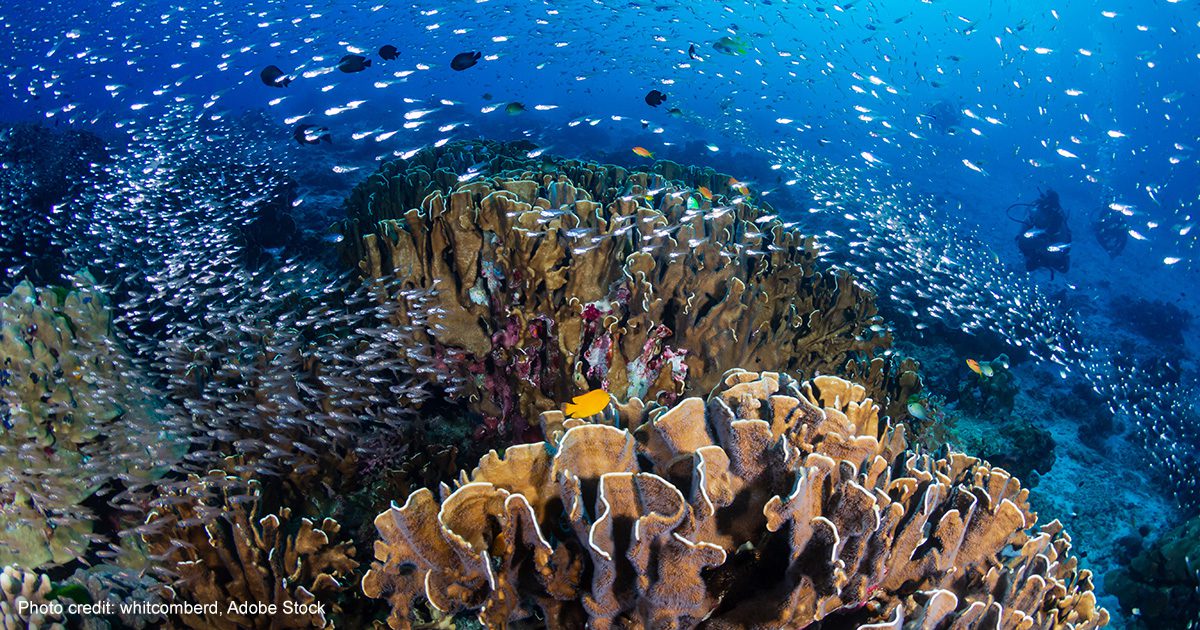 Initially scheduled to be held in Kunming, China, in 2020, the 15th meeting of the Conference of Parties (COP15) for the Convention on Biological Diversity (CBD) and its additional protocols was postponed because of the COVID pandemic and rescheduled into two parts. The first part was held virtually from Kunming, China, October 11-15, 2021. The second part was an in-person conference from December 7-19, 2022, hosted by Canada in Montreal and chaired by China. The Conference of Parties (COP) is the governing body for the CBD(i) and comprises 195 UN States and the European Union. Two key supplemental agreements or protocols have been adopted under the CBD. These are the Cartagena (on biotechnology safety) and Nagoya (on the fair sharing of biodiversity’s economic rewards) Protocols. 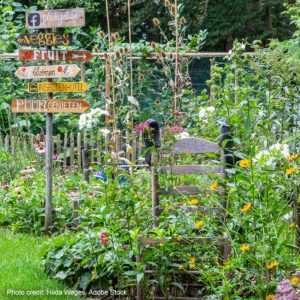 The 1972 UN Conference on the Human Environment held in Stockholm launched fifty years of international action on environmental issues. The UN Environment Program (UNEP) was established following the Stockholm conference and is now a major global institution addressing environmental issues. Twenty years after Stockholm, the 1992 Earth Summit in Rio birthed the Convention on Biological Diversity (CBD), a multilateral treaty, which went into force on December 29, 1993, and the UN Framework Convention on Climate Change (UNFCC), which went into force on March 21, 1994. The Secretariat of the Convention on Biological Diversity (SCBD) was established in 1992. The Secretariat is based in Montreal and is institutionally linked to UNEP. The CBD Secretariat supports policy development and dialogue, information exchange, data collection and analysis, and management of CBD meetings. It also serves as the Secretariat for the supplementary protocols.

The CBD and its two supplementary agreements, the Cartagena and Nagoya Protocols, were developed in response to a “growing recognition that biological diversity is a global asset of tremendous value to present and future generations.” The CBD and its protocols have three main objectives – the conservation of biodiversity, the sustainable use of biodiversity, and the fair and equitable sharing of benefits arising from biodiversity. As with climate change, biodiversity loss is now a significant public policy issue for the world and, therefore, the UN.

Biodiversity is a complex concept. The term describes the variety of life at several levels, from the molecular (i.e., the genetic make-up and variability of micro-organisms, plants, and animals), to the organismic (the variety of living species of micro-organisms, plants, and animals) to diverse ecosystems. Measuring biodiversity is challenging, but new eDNA technologies (e.g., such as have been deployed in waste-water measurements for Covid pathogen loads) may, in the future, permit the rapid quantification of ecosystem biodiversity. However, new eDNA methods will have to be rigorously standardized. The wide variations in public understanding of biodiversity add to the many challenges of biodiversity measurement and the establishment of effective political dialogues and progress to address biodiversity loss.

Just before the UN’s COP15 meeting on Biodiversity, the UN organized the 27th Conference of the Parties (COP27) for the United Nations Framework Convention on Climate Change (UNFCCC) and its associated climate agreements (e.g., the 2015 Paris Agreement) during November 2022 in Egypt. As with the UN’s biodiversity efforts, a UNFCCC Secretariat has been established to support the UN’s global response to the threat of climate change.

Understanding the world’s and the UN’s responses to these two environmental crises is challenging. Confusion is understandable. Biodiversity loss negatively affects efforts to reduce climate change, while global warming reduces biodiversity. Although some of the 23 targets delineated in the Kunming-Montreal Global Biodiversity Framework (GBF) are specific to biodiversity loss, many could also apply to efforts to mitigate Climate Change. Consideration should be given to simplifying the implementation of both efforts by consolidating and leveraging the Biodiversity and Climate Change implementation structures.

The primary goal of COP15 was the delivery of an adopted comprehensive global framework on biodiversity (Kunming-Montreal GBF(ii) – including appropriate Vision and Mission language as well as specific Goals and Targets. The GBF states that it aims “to catalyze, enable and galvanize urgent and transformative action. . .“by the world “to halt and reverse biodiversity loss. . .” Despite many differences of opinion and the extraordinary challenge of obtaining agreement from 196 country representatives on a wide range of issues, COP15 delivered an agreed Framework (GBF). It is a major step forward in the long journey for the world “to preserve and protect nature and its essential services to people.” Implementation of the Framework starts now.

The GBF mission for the next eight to ten years leading up to 2030 and eventually towards the 2050 vision is:

“To take urgent action to halt and reverse biodiversity loss to put nature on a path to recovery for the benefit of people and planet by conserving and sustainably using biodiversity, and ensuring the fair and equitable sharing of benefits from the use of genetic resources, while providing the necessary means of implementation.”

The GBF includes four long-term goals for 2050 linked to the 2050 Vision for Biodiversity:

The GBF identified 23 targets, including the following highlights:

Gaining the agreement of over 190 countries on an ambitious Global Biodiversity Framework involving four goals and 23 specific targets is a giant step forward in the long journey to address the crisis of biodiversity loss. Now the world needs to move onto the Herculean task of implementing and mainstreaming the GBF worldwide. Achieving the GBF goals and targets will be challenging. None of the 2010 Aichi targets on biodiversity conservation has been reached, although there has been positive progress on six of the twenty original Aichi targets.

As the GBF document recognizes, public awareness and understanding of the biodiversity crisis must be increased to generate sufficient political capital for the necessary global policy changes to address biodiversity loss. Ideally, efforts to address biodiversity and climate change should be under the same management structure. However, environmental governance at the UN has been dispersed across multiple international entities and programs. Given the fragmentation of global environmental governance, it is surprising how much progress has been achieved in addressing environmental crises. Perhaps the excellence and breadth of the UN reports addressing environmental challenges have helped to initiate and support meaningful policy initiatives. However, consideration should be given to simplifying environmental policy implementation and carefully combining Biodiversity and Climate Change mitigation infrastructures under one management structure to accelerate progress on both issues.

i There are two supplemental agreements or protocols to the Convention on Biological Diversity, the Cartagena Protocol on Biosafety (MOP 10) entered into force on September 11, 2003 and the Nagoya Protocol on Access to Genetic Resources and the Fair and Equitable Sharing of Benefits Arising from their Utilization (MOP 4) entered into force on October 12, 2014. States that are Party the CBD and each of the protocols can participate in the COP-MOP for each of the protocols.

ii To review the Kunming-Montreal Global biodiversity framework -December 18, 2022 document, please follow the link and then select COP 15 tab, then scroll down to Item 27 and select language and download type.