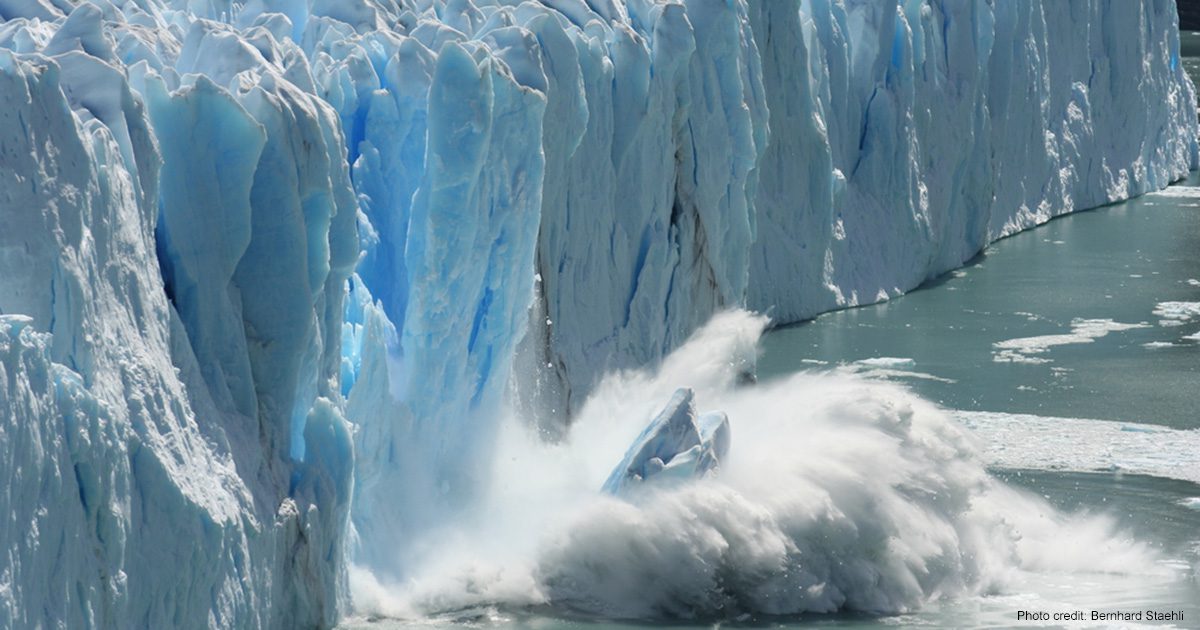 Three significant gatherings address various aspects of climate change, and global limits started in September and proceeded through early November. In September (21 to 27), the United Nations (UN) held its 76th annual meeting (also known as the General Assembly) in New York. During this meeting, the Food Systems Summit (FSS) was organized as a side meeting to the General Assembly on September 23. The 26th annual climate change conference (COP26) will be held from October 31 through November 12 in Glasgow, and the World Health Organization (WHO) will hold its 4th conference on climate change and human health during this meeting (November 6).

The FSS is an early step in a high-level examination of how the world produces food and what foods are consumed. It has become increasingly evident that the world needs to change its food systems to protect its remaining wilderness areas and overall biodiversity. Both the UN’s Intergovernmental Panel on Climate Change (IPCC) and its Intergovernmental Science-Policy Platform on Biodiversity and Ecosystem Services (IPBES ) have strongly recommended that the world change its food consumption patterns in efforts to mitigate global warming and biodiversity loss. Food systems are currently contributing approximately one-third of greenhouse gas emissions, with livestock production responsible for around half (although there are many conflicting claims on this point). In addition, an IPCC expert reported that animal agriculture is a significant contributor to pollution, biodiversity declines, land degradation, and malnutrition (see April 27 report, paragraph 15 of FCCC/SB/2021/1 from UN climate change discussions). As noted in an earlier WellBeing News, livestock products require 77% of agricultural land but contribute only 18% of the global calories and 37% of protein supply. Cutting the consumption of animal products is one significant contribution that individuals could make to address climate change.

On November 6, the World Health Organization (WHO) will hold a satellite meeting at the UN’s climate change event, COP26, in Glasgow to address human health challenges caused by climate change. This meeting is the 4th WHO conference on the topic. According to the meeting announcement, “the same human activities that are destabilizing the Earth’s climate also contribute directly to poor health.”  Fossil fuel combustion contributes significantly to outdoor air pollution, leading to an estimated 4 million deaths per annum. In addition, indoor air pollution, also driven by fossil fuel combustion, adds another 3 million deaths. Outdoor and indoor air pollution together amount to around 12.5% of all human deaths per annum. But climate change will also affect other aspects of human health. Diseases caused by insect vectors such as mosquitos will spread as climate changes favor the spread of the vectors into new regions.

The UK prime minister, Boris Johnson, has made significant efforts to ensure that the annual climate change conference, COP26, will be another landmark event on par with the 2015 meeting in Paris. But it is a cause for concern that it has taken more than fifty years to bring the world to this point. Climate change was first raised as an impending threat to the globe in the 1960s and 1970s, but it only became part of the international agenda at the 1992 Earth Summit in Rio de Janeiro. It then took until the Conference of Parties (COP21) in Paris in 2015 before a substantial percentage of countries in the world pledged to reduce greenhouse gas emissions.  But it is now too late to prevent some global warming, so the world is focused on limiting the effect of climate warming.

National commitments regarding the pledges to reduce emissions of greenhouse gases and to reach Net Zero emissions can be tracked at the infographic produced by the UK-based Energy and Climate Intelligence Unit (ECIU). At the end of 2020, around 68% of the world’s total GDP is generated by countries with an actual or intended “net zero” target. Net-zero refers to carbon emissions that are wholly balanced by carbon absorption or capture. A 1.5oC global warming target was established in the 2015 Paris Agreement, and global carbon emissions should reach net-zero by around mid-century.