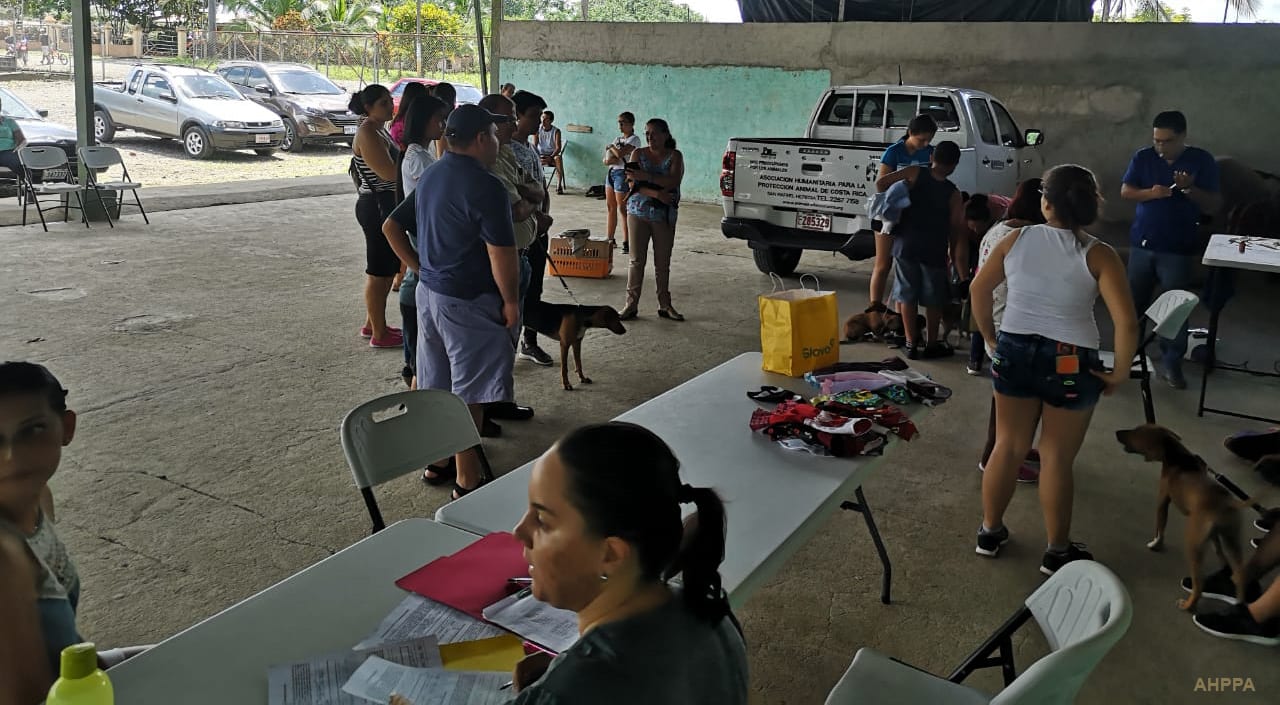 Posted at 10:45h By Andrew Rowan, DPhil
Human-dog interactions have been changing around the world over the past fifty or more years.  In North America in the 1960s for example, a significant proportion of pet dogs were allowed to roam freely and there were estimates that maybe 25% of the dogs on the street were unowned strays.   Today, most pet dogs in North America are much more closely controlled (via leashes and visible and invisible fences) and roaming street dogs probably constitute less than 1% of the US dog population. However, there are few academic reports of such changing human-dog interactions.  Recently, a colleague and I documented dramatic changes in human -dog interactions by tracking huge changes in dog intake and euthanasia into shelters across the country but we still do not have any reports of the increasing control of dogs in the country.  However, we have some intriguing data on changing human-dog interactions in Costa Rica. 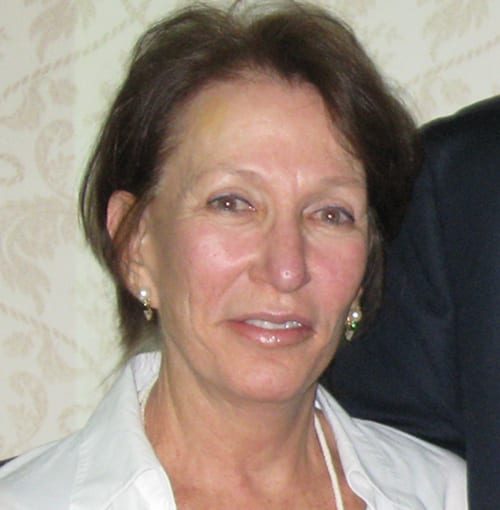 In 1991, Ms.Lilian Schnog took on the responsibility for an animal shelter (the Asociacion Humanitarian Para la Proteccion Animal de Costa Rica – AHPPA or Refugio) with a few small cages, a leaky surgical room, and more than 100 cats and dogs in residence. At the time, Costa Rica’s approach to animal overpopulation was to poison the animals in the streets. Dogs and cats “lucky” enough to have a home was seen as working animals. Some believed that a hungry cat would catch more mice and a chained dog would be a better watchdog. Many were fed leftovers but, if there were none, the animals remained hungry. When the animals were no longer useful or wanted by their owners, they would be thrown out on the street. Since many of the abandoned animals were females, the overpopulation of stray animals was a huge problem.

Ms. Schnog first had to convince officials to take stray dogs and cats to the Refugio (rather than simply killing them) where they could be sterilized and potentially adopted into homes and then set about building Refugio’s infrastructure and impact. The facility has flourished under her leadership. In 1999, the AHPPA annual budget was around $150,000 (80% of which came from veterinary fees). Almost twenty years later, the AHPPA budget had grown to $550,000 annually with about 70% coming from veterinary fees. (Note: even though the shelter charges for veterinary assistance, no animal that needs help is turned away simply because the owner/caregiver cannot afford to pay.)
Today, the AHPPA has a state-of-the-art surgical room served by several veterinarians that is busy seven days a week. Thousands of companion animals are helped and/or sterilized every month and the adoption of animals from the shelter is now commonplace. As the health and status of the animals in the neighborhood of the shelter (in San Rafael, a suburb of Heredia) has improved, an outreach program (thanks to major support from a US Foundation) was established to provide no/low cost spay/neuter and other veterinary services in rural communities outside the San Jose valley and down towards the coasts.

The number of sterilizations of local animals declined from 2006 to 2011 but then began to increase again as more small, local organizations (whose numbers have grown dramatically in the past ten to fifteen years) began bringing animals to AHPPA for sterilization. [The growth in the number of these organizations indicates the growing attention to animal issues in the country.] The decline in the number of local animals sterilized may also be a sign of the success of Refugio’s sterilization activities. As attitudes to pet keeping changed and more of the local pets were sterilized, there may have been fewer companion animals in the vicinity of the shelter that needed to be sterilized.
As animal advocacy grows in the country, the number of requests for animal sterilization and vaccination services outside the San Jose valley have been increasing. The AHPPA has been able to grow its support for outreach sterilization services thanks to the generous support of a US Foundation. 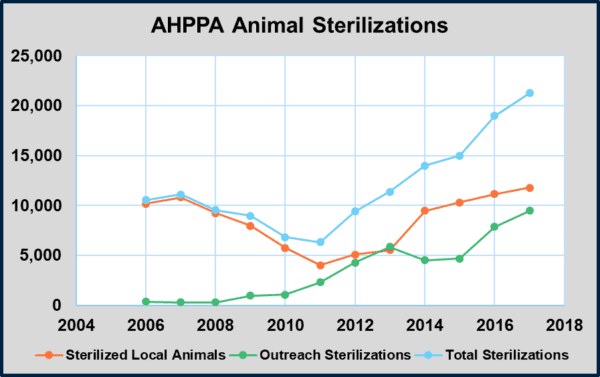 The number of animals received by the Refugio declined from 2006 to 2014, a trend AHPPA attributes to the success of its programs. I can personally attest to a significant change in the number of street dogs. In 1999, when I first visited the shelter, there were many dogs on the streets of Heredia. However, when I visited the shelter in 2015, I did not see one street dog. The only dogs I saw were behind fences. The intake of animals has begun to grow again as SENASA (the government department responsible for animal welfare) has become more energetic in the confiscation of animals from dogfighting rings and from hoarders.
The shelter is very proud of its adoption/re-homing rate for animals brought to the shelter (now over 90% and a rate that would make many shelters in the US envious). When an animal is adopted from the shelter, the AHPPA continues to provide vaccinations and will treat the animal if he or she gets sick. If necessary, this lifetime medical care is provided at no/low cost to the owner. In 2009, Ms. Schnog was awarded the Humane Society International’s Award for Extraordinary Lifetime Commitment and Achievement.
Today, the AHPPA includes the shelter operation, a very busy veterinary clinic, a humane education classroom, a pet store (that generates additional income for the organization) and several onsite houses and apartments for staff and visitors (such as veterinary volunteers). 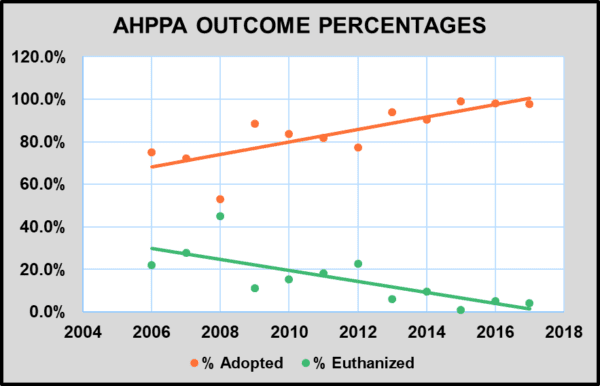 WAP (WSPA) 2003 and 2011 surveys.
The change in Costa Rica dog ownership has been documented by two surveys carried out by the World Society for Protection of Animals (now World Animal Protection). The two surveys were carried out in the San Jose metro area (which includes Heredia) in 2003 and 2011. The surveys (see Table below) complement the trends documented in the AHPPA shelter.
On average, the WSPA surveys reported that around 50% of Costa Rican households “own” dogs (similar to the results obtained by Carlos Drews in 2001) and that each owning household has an average of 1.67 dogs (for a total estimated dog population in 2011 in the metro area of 583,000). Costa Rica has approximately 20 dogs per 100 people (similar to The USA and Mexico).
The two surveys document substantial changes in human behavior over the eight years from 2003 to 2011. These changes reflect an increase in “responsible” pet owner behavior with the average age of the dogs increasing and twice as many dogs sleeping indoors at night in 2011 compared to 2003. There was also an increase in the proportion of dogs being taken to a veterinarian every year and a halving of the number of dogs being allowed to roam outside without supervision.
Results of 2003 & 2011 Surveys in San Jose Region, Costa Rica

The change in the behavior of human dog owners is also supported by the growth in the number of veterinary clinics in the country. The changing attitudes to dogs, pets, and wildlife in Costa Rica are benefiting not just the animals, but also the veterinary profession. The number of private veterinary clinics has increased substantially this century and the number of new members joining the Colegio de Medicos Veterinarios (the Costa Rican Veterinary Medical Association) has increased dramatically in the last ten years (see chart below). 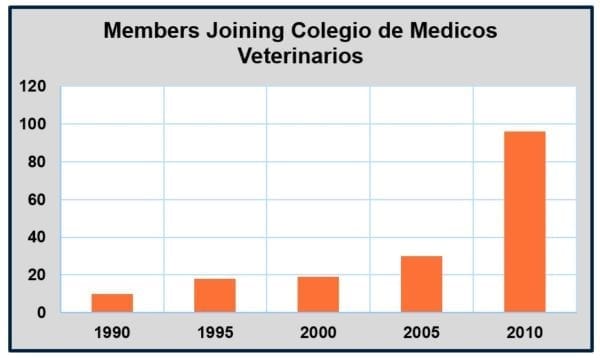 In just the three years from 2014 to 2016, the number of veterinary clinics in the country increased from 575 to 618 (a 7.5% increase).
Conclusion
The changes in human behavior in the eight years between 2003 and 2011 indicated by the WSPA surveys and by the growth in the membership of the veterinary college are large given the relatively short time involved (societal behavioral changes usually take decades to shift by ten points or more). The changes are all in the direction of increasing control of, and care for, household dogs and indicate that it is possible to evolve from a culture of street dogs to a culture of “controlled” pets relative quickly. These changes (accompanied by increases in the rate of ownership of both pet dogs and cats) occurred in the USA in the twenty-five years (1950 to 1975) following World War II.
The trends observed (and documented) in Costa Rica are very encouraging. It is not possible from the relatively limited data to attribute these changes to the activities of any specific organization or group of organizations but we have seen positive changes in human behavior after the initiation of dog sterilization programs elsewhere in the world and regard the Costa Rican data as bolstering anecdotal reports from Bhutan, the Philippines, and India. These changes benefit:
Print page