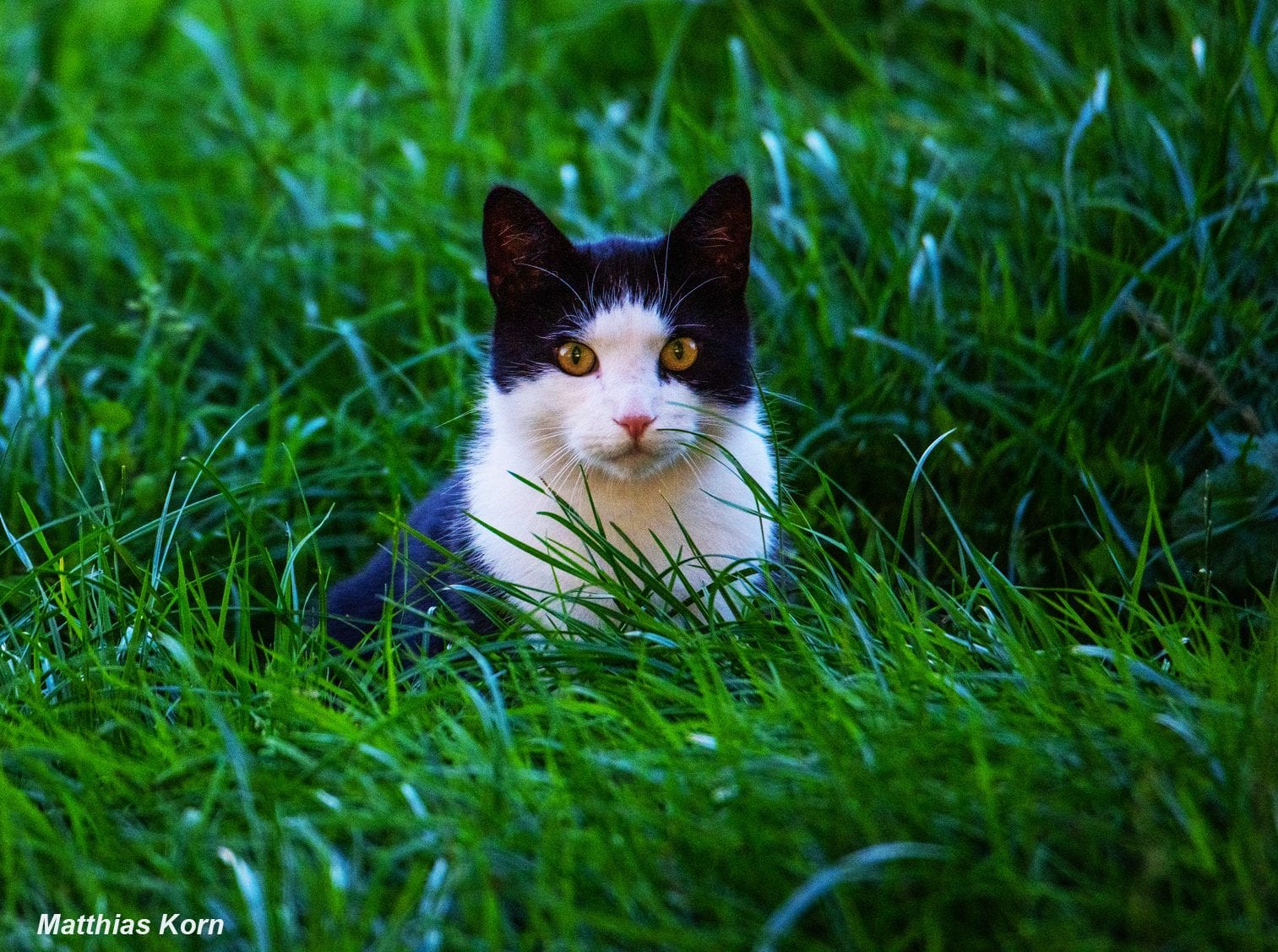 Jun 30, 2020 Cat Conflicts: Conservationists and Protectionists Remain at Odds but the Conflict Might be Ameliorating

An early relationship between humans and cats is supported by hard evidence from a burial on Cyprus that dates to 9500 BP. Cats were never native to that Mediterranean island, so the occurrence of a young cat within a human burial, while not evidence of taming, is suggestive of some affinity. Certainly, by 4500 BP cats had begun to be idolized in Egypt, beginning the well-documented history in which cats have been alternately loved and damned, protected and persecuted, or viewed as either beloved pets or hated pests. Such is the history of the human-cat relationship. Now we have “Cat Wars,” the contemporary casting of the domestic cat as an environmental demon responsible for driving vulnerable species on islands extinct and as a wildlife plague elsewhere. The authors of Cat Wars call for cat control by “any means necessary.” This statement is representative of the current conflict over cats which has led to many acrid exchanges between environmental conservationists and cat advocates.The arguments have spilled over from scientific publications to the popular press in articles with titles such as “The Evil of the Outdoor Cat” and “Apocalypse Meow.” The irony here is that both sides in the conflict (conservationists and protectionists) seek the same endpoint: fewer cats outdoors, whether for the good of wildlife or the good of cats or both.

Currently the major themes being argued seem to revolve on two issues: how many cats are there, and how can their numbers, where needed, be controlled? Here, we share a few thoughts about cat demographics and impacts on wildlife based on our recent review of this contentious issue: “Cat Demographics & Impact on Wildlife in the USA: Facts and Values” (see Journal of Applied Animal Ethics Research, 2020, Volume 2, pages 7-37, however, the full article is behind a pay wall).

In the United States, the issue of how many wild animals are killed by owned and unowned cats has been debated for more than 100 years. Within the last two decades, however, the volume has increased significantly and globalized to encompass a voiced concern about the status of vulnerable wildlife on islands and even continents (e.g. Australasia). To be clear, these concerns can be warranted, as feral cats on islands and in Australia and New Zealand have been documented as having negative impacts on vulnerable native species. Outdoor cats, therefore, add considerably to the usual perils wild animals face. Accordingly, we do not argue that outdoor cats not be managed, but we do propose that any management be justified, effective and humane.
This is where the need for good science comes in. As we have argued at greater length in the published article, developing effective management solutions will be infinitely more productive and simpler if the conservation and animal welfare communities could cooperate. We need to determine much more carefully how many cats there are in the different habitats they occupy. Once we have reasonably accurate estimates of cat population demographics in the habitat of concern, then we can move on to create effective management programs. Researchers in Australia have taken the first good steps in making such determinations at a national level, resulting in earlier guestimates of as many as 12 million cats living feral lives in that country being corrected by better approximation that estimates this figure at 1.6 to 5.6 million depending on the season (the higher number is estimated for the rainy season in Australia). In the United States, the claim that there are 80 million (or more) outdoor cats has almost become dogma, leading to commensurate claims of impacts to wildlife and corresponding clarion calls to address this environmental catastrophe (we speculate that the actual figure may be half that number). Clearly, we need to proceed with the same rigor as in Australia to produce better estimates of outdoor cat numbers that will give us a solid platform on which to build responsible policies.
The good news is that such an effort is well underway. The DC Cat Count represents a collaboration of conservationists and protectionists in a three-year project to estimate the true number of cats living as feral, as owned outdoor, as owned indoor, and as shelter populations in the nation’s capital district. The project employs an array of contemporary data-collection and analytical techniques, including surveys of households, photographing free-roaming cats in city alleys and parks, counting cats along transect lines, and tracking cats surrendered to the animal shelter. These surveys will document the lives of all the urban cats in the District of Columbia. From this database, an accurate estimate of the number of cats will permit the development and impact monitoring of proposed intervention strategies. The data will also provide for public education initiatives and permit city agencies to produce a replicable model that other cities can adopt on a cost-effective basis. This is how cooperation between groups and agencies can be advanced for the good of people, cats, and wildlife.
Print page