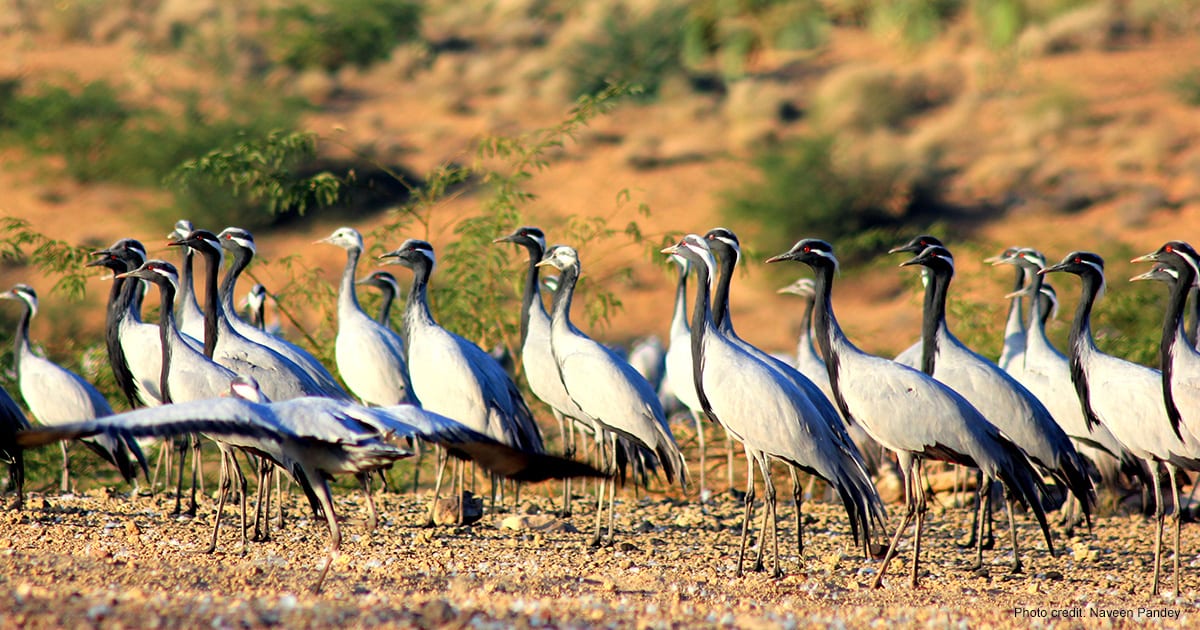 How important is global biodiversity and the interactions and interdependencies of all life for the well-being of people, animals and the environment? Do these interdependencies among all life forms lead to the logical conclusion that “biodiversity” is important (or even essential) to understand and protect? There is a steadily growing movement to recognize the importance of biodiversity even if some of the efforts are somewhat hidden from view. For example, unbeknownst to me (an Indian national working professionally on conservation issues), India has a National Biodiversity Authority. It is an autonomous and statutory body of the Ministry of Environment, Forest and Climate Change, Government of India. Despite the Agency’s homepage carousel of images, which features only Homo Sapiens and no images of animals, plants, rivers or marine nature, a deeper dive into the website does reveal the good work on biodiversity being done by the Agency. 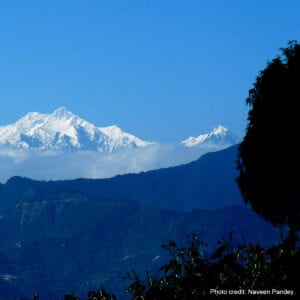 Elsewhere, an economic study covering 26 countries in Europe measured human well-being and species diversity. The study concluded that bird species richness was positively associated with life satisfaction across Europe, and it argued that adding 14 bird species around you would enhance your life satisfaction by as much as an extra 124 Euros a month. Many other recent studies have also documented the connection between exposure to nature and human well-being. In India, does a bulbul, a cuckoo, or a tailorbird singing in your surroundings contribute to your life satisfaction?

This point was also emphasized by Sir Partha Dasgupta, an Indian-British economist who produced the Dasgupta Review (2021) at the behest of the British Treasury Department. In ‘The Economics of Biodiversity, Sir Partha makes a case for a National Wealth metric (to replace the standard GDP used today to measure national “progress”) that includes natural capital as a measure of a country’s wealth. Sir David Attenborough, who penned the foreword for the review, warns that humans and our livestock constitute 96% of mammalian biomass while domestic birds (nearly all raised for consumption) account for 70% of the total global bird biomass. Governments currently have numerous subsidies that reward people for exploiting the biosphere unsustainably.

Biodiversity is threatened by the interplay of climate change, expanding agriculture, large scale land-use changes, unsustainable extraction of natural resources and many other elements. Despite the age of ‘big data’, we lack reliable data that pinpoints factors for biodiversity loss. This leads to the unavoidable compartmentalization of the world. In a resource-starved situation, experts of each compartment compete with each other. As conservationists fret over methodologies, the political class – often ecologically illiterate – plays around with natural resources.

At a global level, the picture is more disappointing. A group of 168 member states signed the United Nations Convention on Biological Diversity (CBD) to halt the rapid loss of biodiversity three decades ago (1992). The member states kept meeting and setting biodiversity targets but then consistently failed to meet those targets. Biodiversity has continued to decline. The next meeting (COP 15) of the CBD will take place later this year in Kunming, China.  There are now 196 states that are members of the Convention but there are few indications that anything dramatic will emerge from the coming meeting of the Parties.

A few days ago, fifty of the world’s leading experts on biodiversity and climate released a report that noted that an approach that combined approaches to tackle both climate change and biodiversity loss could work synergistically to address threats to the globe. Professor Hans-Otto Porter stated that “The evidence is clear: a sustainable global future for people and nature is still achievable, but it requires transformative change with rapid and far-reaching actions of a type never before attempted . . . [and a move] . . . away from the conception of economic progress based solely on GDP growth, to one that balances human development with multiple values of nature.”

Economics and ecology need to come together to protect biodiversity and ensure a truly sustainable future for people, animals and the environment.

Dr. Naveen Pandey is a freelance author and conservationist and can be reached at naveen.vet@gmail.com.