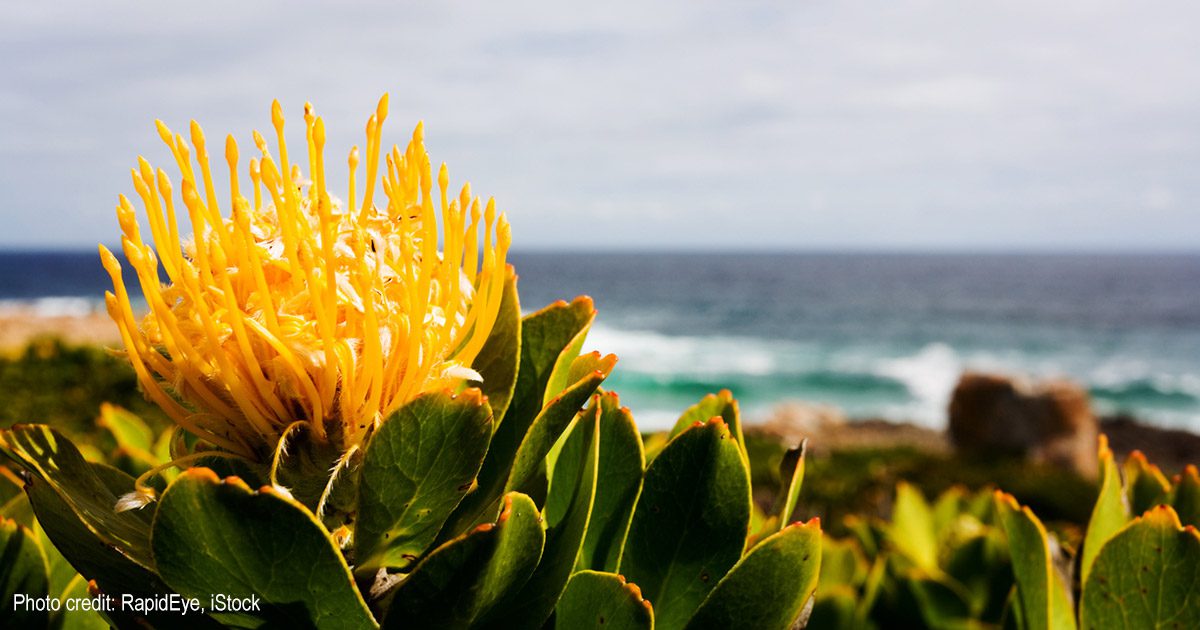 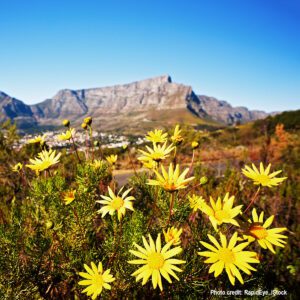 As attention to global biodiversity heats up because of the upcoming December meeting (COP15) of the Convention on Biological Diversity in Montreal, media stories on the state of the globe’s biodiversity are becoming more numerous. Humans love lists, and someone would inevitably produce a list of countries ranked according to their biodiversity. Swiftest, a data analytics company interested in the insurance and travel industries, has recently created a country-by-country biodiversity ranking. Their list includes 201 countries (193 member countries in the UN). The list is based on a relatively simple index that counts all the species of five groups of animals – birds, amphibians, fish, mammals, and reptiles – as well as the number of plant species. Each country’s score is determined on a 0-100 scale based on the total number of each of the five animal groups, with a 0-50 scale for plants. The highest possible score is, therefore, 550. Brazil ends up on top of the list with a total score of 512.34 (a result that is not that surprising given the species richness of the Amazon basin), while San Marino (a tiny country of 61 km2 located in Italy) is at the bottom with a score of 5.47.

Don Pinnock, a South African journalist, wrote about the Swiftest ranking and used the rankings to look at how South Africa compares to the rest of the world. He notes that South Africa’s draft White Paper on the Sustainable Use of Biodiversity begins with the assumption that South Africa is one of the most biodiverse countries in the world. [Note to the reader – The South African White Paper focuses on how biodiversity can help the human economy, but, in a broader context, biodiversity should be considered intrinsically valuable.] In contrast, Pinnock notes that the Swiftest rankings indicate South Africa is not as biologically endowed as it thinks. South Africa stands at number 19 in the rankings with a score of 207.94, well below Brazil but also below Indonesia, Australia, India, the USA, Tanzania, and the Congo.

However, the Swiftest’s relatively simple rankings (based solely on the number of species found in a country) inevitably overlook essential aspects of a country’s biodiversity. For example, there are six floral kingdoms in the world – the Holarctic, Paleotropical, Neotropical, Australian, Antarctic, and the South African or Cape Floristic kingdoms (known as Fynbos in South Africa – and pronounced Feignbos). Remarkably, South Africa has the largest concentration of plant species globally, more than South America’s rainforest. Fynbos is only found on the southern tip of Africa. Its name comes from an old Dutch word and refers to a major characteristic of the Cape floral kingdom. Most species have small (or “fine”) leaves. Fynbos is the smallest of the six recognized floral kingdoms in area (covering around 2.5 million acres) but is home to over 9,000 vascular plant species, of which 69% are endemic and occur naturally only in the Western Cape. The harvest of Cape wildflowers, of which the Protea and Strelitzia (Bird of Paradise) species may be the best known outside South Africa, as well as ecotourism in the area, are estimated to generate around $5 million annually. 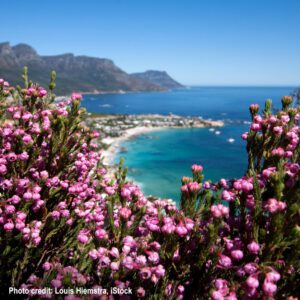 Fynbos is fire-adapted and requires fire for its healthy regeneration. For example, the seeds of some Fynbos species only germinate after a fire has passed through the vegetation. Fynbos has also long been known for the medicinal properties of many of its plants. Rooibos (red bush) tea is perhaps the best known of the Fynbos plants worldwide. Many other plants with medicinal properties (e.g., Buchu leaves for urinary tract infections) have been used for centuries by local healers.

Fynbos is the only floral kingdom confined to a single country, but it is now under serious threat because of its narrow geographic range and the likely impact of climate change. As the planet heats up, the temperature range in specific countries (e.g., South Africa) will change and reduce the land area in southern Africa, supporting the Fynbos ecosystem.

Human beings (including journalists) rely on lists and rankings to help illuminate what is happening worldwide. However, it is essential to recognize that global numeric indexes frequently simplify macro outcomes and ignore some equally important micro-consequences when examining biodiversity. Healthy biodiversity is based on an intricate network of animals, plants, and microorganisms. A simple numeric index does not come close to recognizing such interlocking networks’ magic and level of resilience.

For a personal exploration of Fynbos, illustrated with many photos of flowering fynbos species, readers are referred to the Fynbos blog. The blog, started in 2013 by Sarah Arnot and mostly discontinued after 2019, describes the Fynbos growing on a “farm” in the mountains around Paarl, located about 30 miles north of Cape Town. The blog also extols the virtues and pleasures of sharing one’s life with Irish wolfhounds.