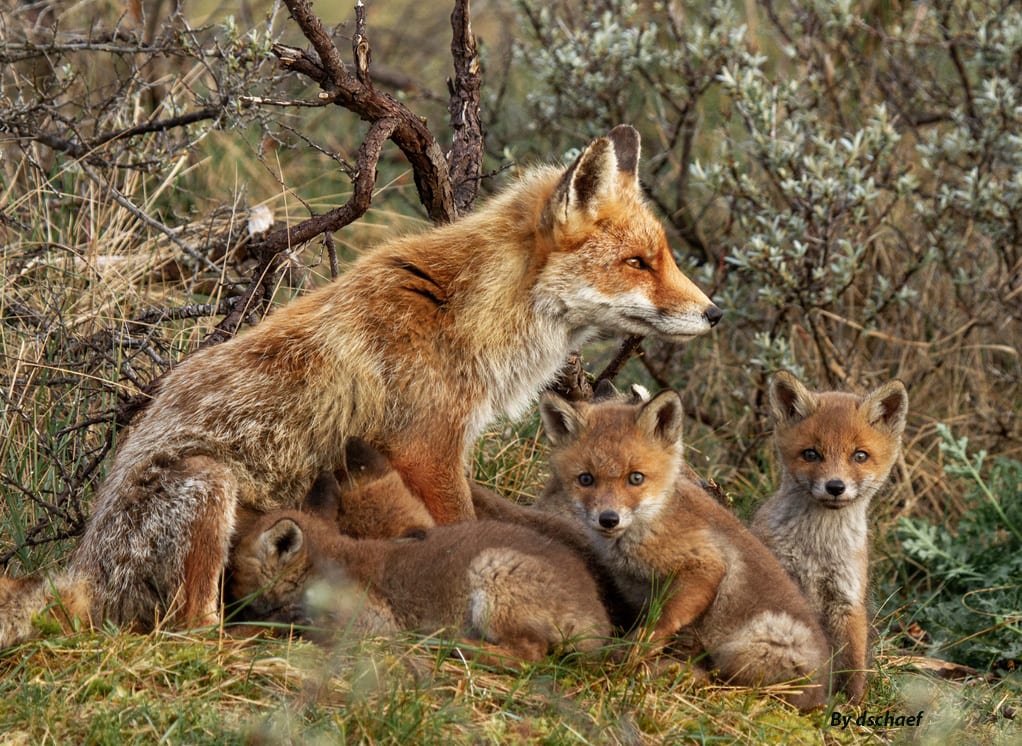 Are suburban yards/gardens good for wildlife?  If you are one of the 57 million Americans who feed and watch birds at home that question may seem a little silly. And that number does not include the additional 15 million people who say they enjoy observing mammals such as squirrels (visible, often annoyingly so) as well as deer, raccoons, foxes, coyotes and others (sometimes easily seen, but more often not) in our suburban and urban developments. In fact there are nearly 80 million Americans who are called “around the home wildlife watchers” by the U.S. Fish and Wildlife Service, which conducts a national survey every five years (the most recent was in 2016) from which these and other statistics are gleaned. The most recent survey also records that there has been a substantial upward trend in expenditures by wildlife watchers which might explain how they are able to observe the shyer (more cryptic) species. 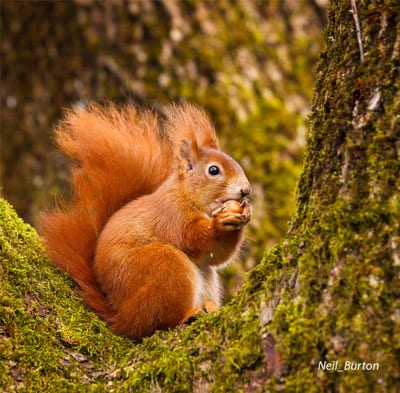 The growing availability and use of remote (trail) cameras and home security cameras have led to an explosion (to judge by YouTube and other social media posts) of sightings of such animals.

These data provide evidence of wildlife presence, but do not exactly answer the question of why the animals are there. In an attempt to answer that, scientists from North Carolina State University and the University of Montana conducted a study of wildlife use of urban and suburban yards and natural areas in and around the Raleigh-Durham area of North Carolina. Using remote cameras on 58 sites the researchers detected only slightly different numbers of mammalian species using yards (10), suburban forests (13) and rural forests (9). Only bobcats were never observed in home yards and gardens. Seven species (gray squirrels, gray fox, opossum, cottontails, red fox, woodchuck and chipmunk) had higher relative abundance in home yards and gardens than in suburban or rural forests. Deer, raccoons, coyotes, beaver, fox squirrels and southern flying squirrels were more abundant in suburban forests than rural forests. They concluded that most species found as much or more to offer from urbanizing environments as opposed to “natural” habitats nearby. 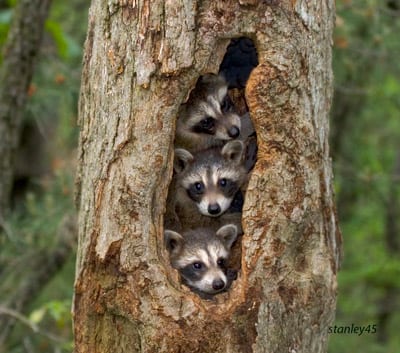 They then explored exactly what features in these disturbed environments might be of interest and, using sophisticated analytical and modeling techniques, tried to tease out what it was about different sites that led to wildlife visits. Not surprisingly, backyard feeders were a big attraction – as anyone who has battled squirrels already knows. But other features, such as compost piles and gardens also drew an audience. After that, most mammals seemed less attracted by features such as water sources and chicken coops (raccoons excepted) and were selective by species for features such as brush piles (why would a deer care about a pile of dead vegetation?). Other aspects of back yard ecology, such as the presence of cats and dogs and the existence of fences had measurable effects on some species and little to none on others. [In a different study, also published this year, one of the authors reported that domestic cats (data from 925 individual cats from six countries) had very small home ranges (only around 3.6 hectares or 9 acres in extent) and only three cats ranged further than one kilometer from their homes.]

There are any number of take-homes from the North Carolina study, not the least of which is that our backyards are inviting habitats for a wide variety of mammal species in a variety of ways.  Gone is the “they belong there” mantra, with people pointing to the nearby woods.  This exclusionary concept is also evidently not shared by the wild animals with whose lives we increasingly have become intertwined.  As 80 million Americans might agree, that is largely a good, enjoyable and enriching thing.