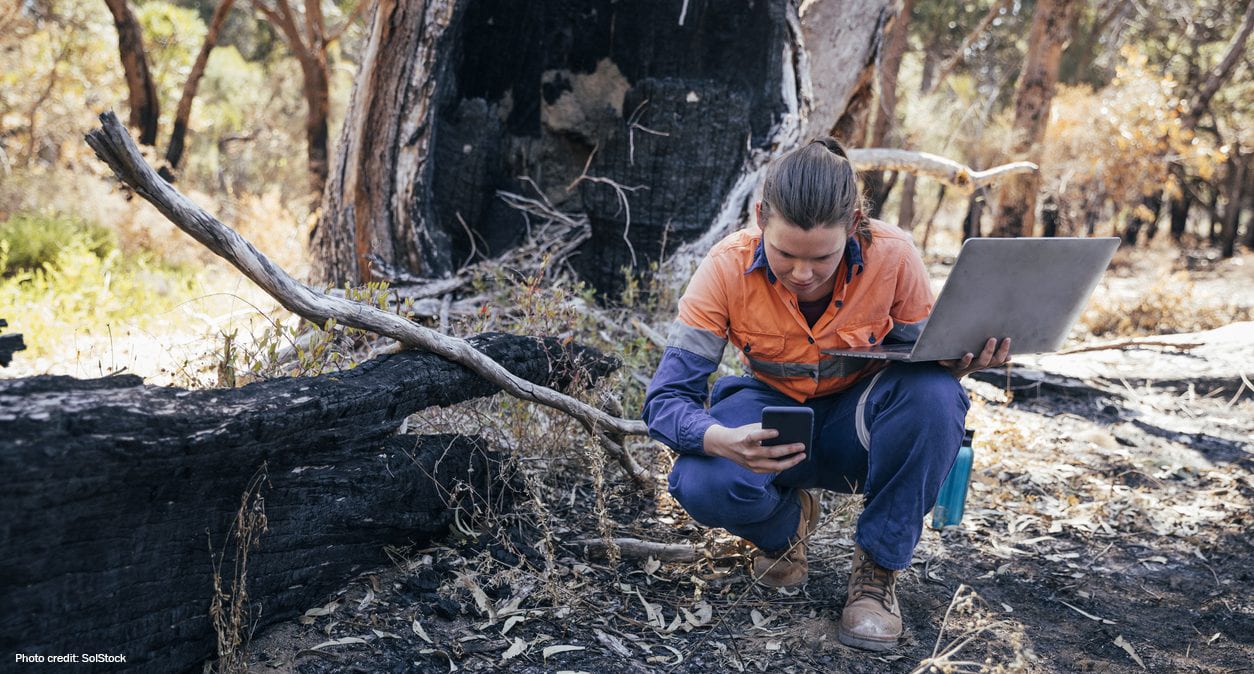 Jan 29, 2020 Australian Bushfires and the Future

The summer fires in Australia mark a cataclysmic reminder that climate change is hurting our planet and that we need to recognise it and plan for a future that minimises the risk to humans and wildlife. 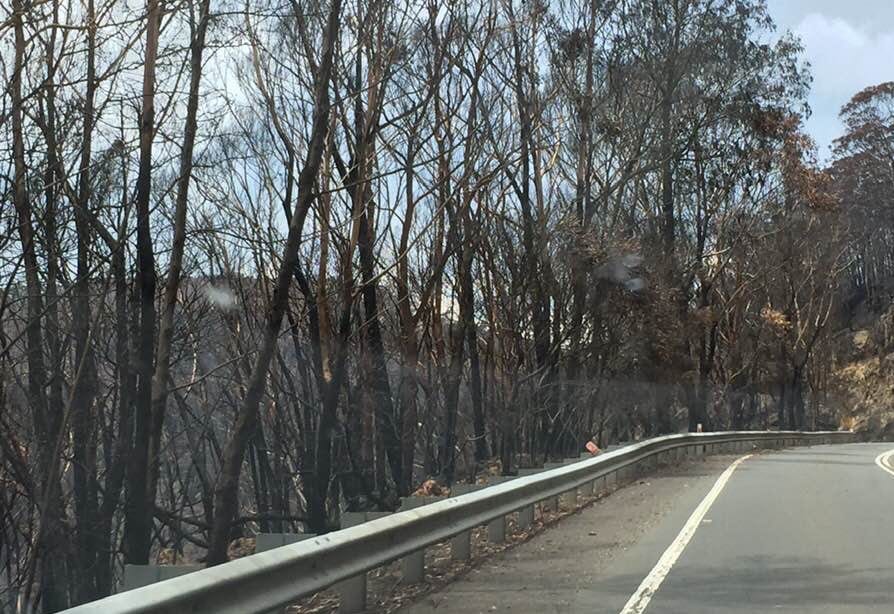 As soon as the bushfires in Australia reached an emergency level in January, some relief occurred in the form of rain but not steady rain. Instead, we had storms accompanied by severe winds that resulted in floods and some property damage. We are seeing a growing variation in weather patterns which can, to some significant degree, be attributed to the increase in greenhouse gas emissions into the atmosphere. There have been many warnings over several decades and it is hoped that these recent catastrophic events will finally lead to recognition and action. We can work our way out of this crisis and implement new policies leading to a manageable future.

However, we will need strategic vision (doing the right things) and a tactical and operations plan (doing things right). Leadership from government at all jurisdictional levels is essential and should include a respect for the scientific expertise. Knee jerk reactions and denial of climate change are not going to enable us to adjust and manage our future. We need a new regulatory framework as well as a reduction in greenhouse gas emissions.
On an operational and tactical level, there has been a lot of talk about back burning as the dominating management approach to protect property and life. But there is much more that can and should be done to manage fire risk. We need a new regulatory framework centred on saving lives and property that includes both humans and animals. For humans who have lost property, While we should respect the democratic choice of where to live and associated lifestyles, society must develop a view on what is good climatic practice if there is an expectation that others should help out if someone chooses to live in a setting that is at high risk of fire damage and even life. Specifically, rebuilding should require improved standards for buildings in fire-prone areas (one can never totally eliminate the risk, but we can do much better). For example, such standards must include sprinklers on all roofs. A number of houses and a rural fire brigade building in which 4 firefighters were trapped were saved by roof sprinklers. We should require property insurance that reflects the risks and the replacement cost not to mention annual local government inspection to ensure flammable materials do not accumulate in gutters and around properties. Plants that are better at surviving fire should also be planted as green firebreaks.
The other topic of crucial importance is reducing CO2 more generally. My interest is in transportation which has depended historically on fossil-fuels and which is now being challenged by cleaner sources of energy. However, the current debate on carbon reduction in transportation has focussed almost without exception on end use emissions, neglecting the full life-cycle emissions caused by transport. Electric cars, which are growing in popularity, are a case in point. Most of the world’s electricity comes from carbon and this is likely to continue to be the case for decades. Exceptions include the power generated by nuclear plants as in France for example, which emits zero carbon. Energy stored in batteries appears to be the most likely way to fuel electric cars in the future, although other technologies may evolve (e.g. hydrogen, solar and wind). A big concern with battery technology is that key chemical components are sourced from extractive industries often mined in countries in Central Africa in particular where labour regulations are minimal. In addition, in China, the country with the greatest anticipated uptake of electric cars (to reduce end-use emission), a major generation source for electric cars will be coal-burning utilities. We need more imaginative regulation to reduce transport- based green-house gas emissions.
We hope that the current Australian disaster will lead to more energetic calls for action by all countries (not just Australia). The impacts of greenhouse gas emissions are not geographically limited and will certainly get worse if we do not reframe the way we see our environmental future. If the Australian bushfires have changed the global psyche to embrace climate change and an appropriate global response, then we can claim at least one positive outcome from the current catastrophe.
Print page