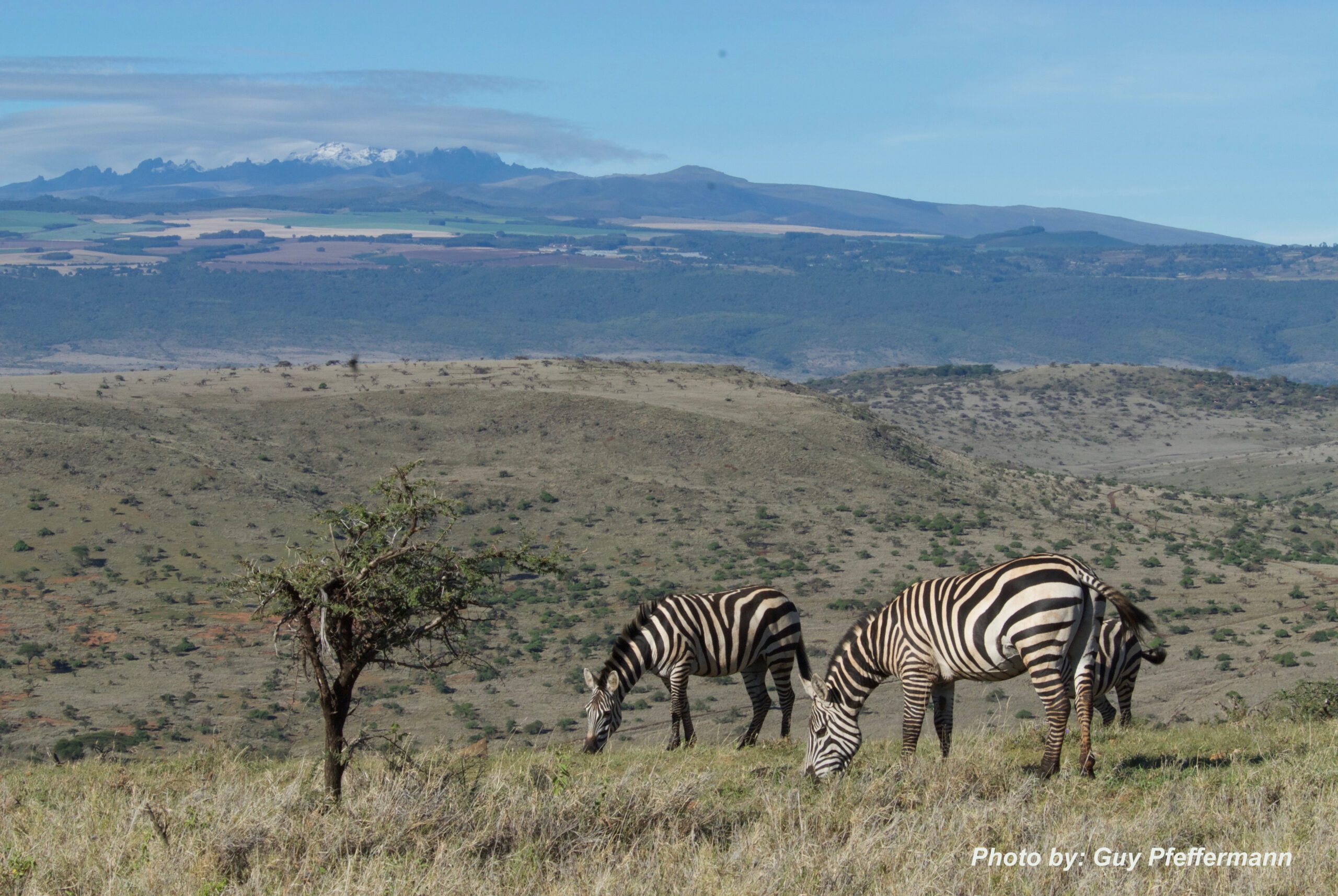 In 2018, the United Nations Environment Program (UNEP – headquartered in Nairobi, Kenya) signed a two-year agreement with a Kenyan animal protection group, the Africa Network for Animal Welfare (ANAW – founded in 2006), that included a stipulation that ANAW should organize animal welfare conferences in 2018 and 2019. At the 2019 conference, held in Addis Ababa at the United Nations conference center, it was announced that the agreement between UNEP and ANAW would be extended for a further three years.  At around the same time, the African Union’s InterAfrican Bureau for Animal Resources (AU-IBAR) established an Africa Platform for Animal Welfare with representatives from twenty-seven African states.

ANAW is now pursuing the development of a resolution on animal welfare to be presented to the UN Environment Assembly (the world’s highest-level decision-making body – its “parliament – on the environment), perhaps at the next meeting of the Assembly.  The Assembly is usually held in person every two years.  Due to the Covid pandemic, the 2021 Assembly, which was planned to be a virtual conference, was eventually postponed to an in-person Assembly in February 2022.

The proposed Resolution is not the first attempt to get the UN to adopt a formal resolution on animal welfare.  In the 1970s, there was a campaign to get UNESCO to support a resolution on animal rights, but the effort did not gain significant support and eventually faded away.  At the beginning of this century, the World Society for the Protection of Animals (now World Animal Protection – WAP) launched a campaign to have the UN pass the Universal Declaration on Animal Welfare (UDAW). In 2005, a steering committee consisting of government representatives from Kenya, India, Costa Rica, Czechia, and the Philippines (5 countries are required to sponsor a resolution at the UN) was formed to develop the formal wording of UDAW.  In 2007, the World Organization for Animal Health passed a resolution supporting the development of UDAW in principle.  In 2009, the FAO recognized UDAW and integrated animal welfare into its poverty alleviation, disaster relief, and livestock development programs.  In 2014, the UDAW wording was updated, and there is now a renewed push to have the UDAW resolution passed at the UN.

The likelihood of such a resolution passing has improved because of growing support from African states (as shown by the UNEP agreement with ANAW and the formation of an Animal Welfare Platform by the African Union.  If the UN Environment Assembly were to pass a resolution on Animal Welfare that is also viewed as supporting the Sustainable Development Goals, then that would enhance the possibility of UDAW’s passage at the UN.  In addition, the UN Secretary-General, Antonio Guterres, included some powerful statements on animal welfare in his 2020 Harmony with Nature report.  For example, he stated (para 42), “non-human animals are sentient beings, not mere property, and must be afforded respect and legal recognition. Such recognition is growing around the world, in particular concerning those animals best known and most easily appreciated by humans.”

At this moment, the omens for a successful effort to pass an animal welfare resolution at the UN Environment Assembly are particularly auspicious.  There is a strong relationship between the UN Environment Program and ANAW.  The African Union has been developing animal welfare programming and messaging, and half the countries in Africa are supporting the Africa Platform on Animal Welfare.  The ANAW has formed a solid coalition to promote the Resolution.  In addition, ANAW has received positive feedback from potential government sponsors.  There is widespread support behind the call for a declaration at the 2022 UN Environment Assembly. The chances for including animal welfare in that declaration are excellent (see World Federation for Animals).