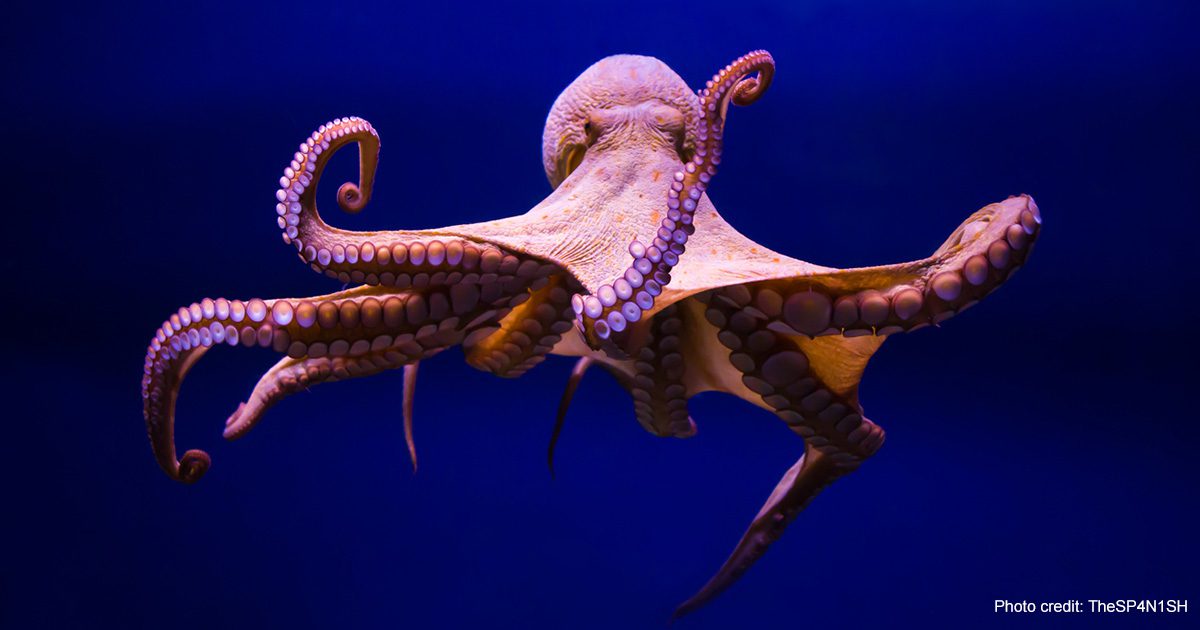 Over the past fifty years, public concern for animals (and “animal sentience”) has prompted significant changes in public policy in many countries worldwide. It is not yet clear what has driven this concern. There had been a similar increase in public concern for animals in Europe and North America in the late nineteenth century. One of the features of society during both these periods (late nineteenth century and late twentieth/early twenty-first century) was an interest in what animals think and feel. Animal feeling or sentience appears to have been particularly important in driving public policy changes. The findings of Charles Darwin and his colleagues that led to a growing understanding that the differences between animals and humans were a matter of degree and not of kind may have inspired the first wave of public concern at the end of the 19th century. In the late 20th century, the second wave was possibly influenced by the rapidly increasing direct access to animals’ lives and behaviors provided via television and, more recently, by social media. Could this increased concern for animals’ behavior, cognition, and sentience have driven the significant public policy changes leading to greater consideration for animal welfare since 1975?

In the late 1980s, an animal protection group in the UK, Compassion in World Farming (CIWF), certainly believed that it was essential to emphasize animals’ feelings and needs and that such requirements should be enshrined in public policy. They consequently launched the first campaign to persuade a political entity, the European Union (EU), to recognize that animals are sentient beings.  Within three years, CIWF and its allies in Europe had collected over one million signatures from citizens living in the fifteen countries that were then EU members to urge legal recognition for the sentience of animals.  This citizen’s petition was the first EU petition submitted to reach a million signatures. But the campaign took another seventeen years to achieve its aims when, in 2008, the Treaty of Lisbon included the following wording:

“…the Union and Member States shall, since animals are sentient beings [emphasis added], pay full regard to the welfare requirements of animals…” (from Article 13 of the Treaty of Lisbon governing the political structure and functioning of the EU).

Since then, an increasing number of countries have adopted animal sentience legislation.  For example, Quebec passed legislation in 2015 according to which animals are no longer “movable assets” under the new law but “sentient beings with biological needs” – needs that may no longer be “compromised.”

But what precisely is animal sentience? How do we study it? How does it differ from species to species? What are the biological needs of each species? How do we determine whether and how individual animals might be compromised?

In 2016, a new academic journal, Animal Sentience, was launched specifically to address animal sentience and relevant biological needs across the animal kingdom. Professor Stevan Harnad, former Editor-in-Chief of Behavioral and Brain Sciences (BBS), the world-renowned “open peer commentary” journal, agreed to become Editor-in-Chief of Animal Sentience if it too adopted the BBS “open peer commentary” model. In this model, the journal publishes essential and controversial “target articles” and then invites shorter “commentary articles” from experts (15 to 50 or more) around the world and across all the relevant specialties (including biology, psychology, brain science, veterinary science, law, political science, and philosophy) to interpret, elaborate, criticize and supplement the target article. In its first five years, the journal has already impacted science, public awareness, and legislation, and its “open access” articles are downloaded at the rate of more than 100,000 per annum.

Animal Sentience has recently received a grant to examine the issue of animal sentience in invertebrate species – namely, animals without spines such as octopi, insects, clams, and earthworms. The journal is planning to organize three webinars in the next few months featuring academics who have examined the issue of sentience in cephalopods (octopi and cuttlefish), insects, and other invertebrates such as lobsters, worms, and mussels.