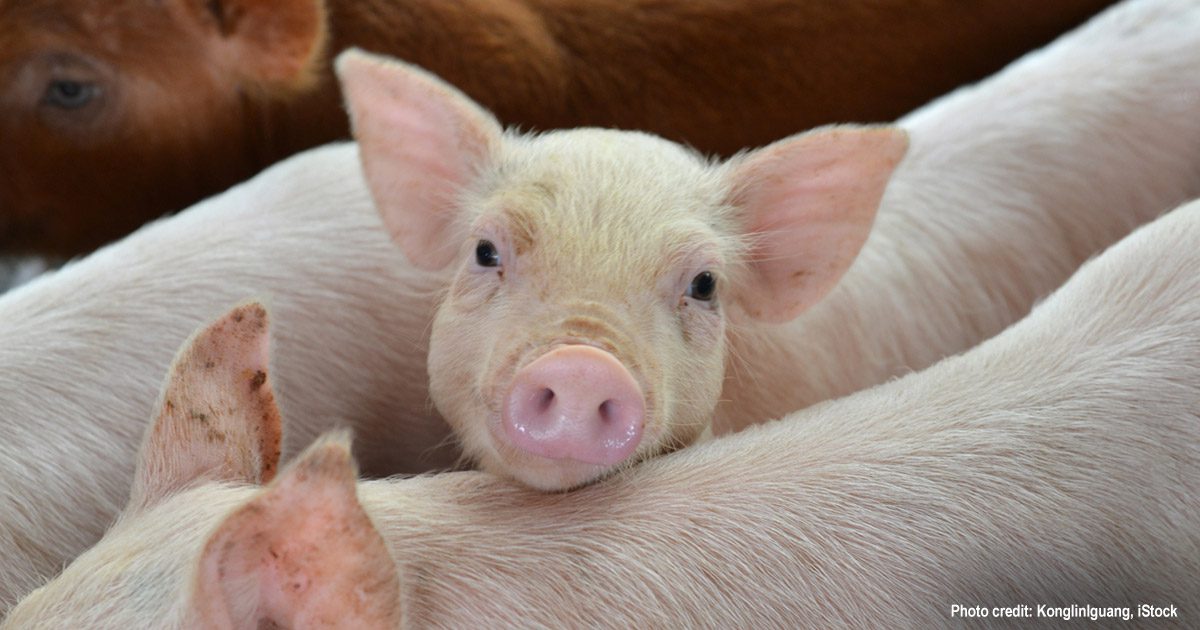 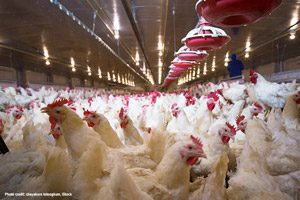 Campaigns focusing on farmed animal welfare are relatively recent events of global animal advocacy, even though the UK animal protection movement is frequently identified as being launched when Richard Martin introduced his Cruel Treatment of Cattle Act in 1822. However, farmed animal advocacy only began following the 1964 publication of Animal Machines, a book by Ruth Harrison. In her book, she describes how farm animals were suffering in new systems of industrialized animal agriculture (dubbed “Factory Farming”) and were mostly viewed as units of production rather than sentient animals. From 1950 to 1990, the movement primarily addressed companion and laboratory animal welfare, even though the Humane Slaughter Act was passed and revised in the US during this period. It should be noted that the first organization to focus specifically on farmed animal welfare was Compassion in World Farming, founded in the UK in 1967, even though campaigning on behalf of farmed animals was not widespread in the animal movement at that time.

The chart demonstrates a dramatic increase in farmed animal advocacy (as tracked by annual income) in the last decade.

The report emphasized a significant disconnect between where campaign funding is going and where animals are farmed. While the USA and Europe have large industrialized farmed animal operations, there are extensive industrial animal farming operations in South America (e.g., Brazil and Argentina), China, and several other Asian countries. But advocacy campaigns in Brazil, China, and Asia are very new and not particularly well-funded. The report also identified the types of campaigns. It concluded that there was a focus on institutional and retail buyers of farmed animal products, legislation, public education, and attempts to alter consumer behavior.

While the report identified some areas that required more attention (specifically fish aquaculture and farming of invertebrates), it was optimistic about the overall direction. Indeed, if one tracks the USA situation, farmed animal advocacy has exploded in the last two decades and will probably continue to grow. There have been numerous successes (see recent paper), and there are good prospects for further success. Given the impact of industrial animal agriculture systems, the more progress that can be made to persuade people to eat lower on the food chain, the better for the planet and global sustainability, not to mention benefits for human health and animal well-being.